Former Jewish major leaguer Kevin Youkilis, who settled in the Bay Area after his retirement from baseball in 2014, is making his debut on this year’s ballot for the Hall of Fame.

A player first becomes eligible five years after retiring; if Youkilis isn’t named by at least 5 percent of the media members who vote — his career statistics aren’t close to the caliber needed for entry into the Cooperstown, New York, shrine — he will not reappear on the 2020 ballot.

“Youk” finished his 10-year career with a .281 batting average, 150 homers and 618 runs batted in. A three-time all-star and two-time World Series champion with the Boston Red Sox, he also drew a lot of walks, roughly one every two games, which earned him the nickname “The Greek God of Walks.” The native of Cincinnati, Ohio played mostly with the Red Sox, but also appeared briefly with the Chicago White Sox, the New York Yankees and a team in Japan at the end of his career. He was a first baseman and third baseman.

The only Jewish players in the Baseball Hall of Fame are slugger Hank Greenberg and pitcher Sandy Koufax, who turned 83 on Dec. 30. Some people think former San Francisco Giants general manager Al Rosen, who died in 2015, had a Hall-of-Fame-caliber career with the Cleveland Indians, but his numbers were similar to those of Youkilis: a .285 batting average, 192 home runs and 717 RBIs in 1,044 career games (Youkilis played in 1,061).

According to family legend, Youkilis’ ancestors originally came from what is now known as Romania but moved to Greece to escape religious persecution. “I’m proud of being Jewish,” JewishVirtualLibrary.org quotes Youkilis as saying. “It’s in my roots. It’s my heritage … If I can make a Jewish kid proud of playing baseball and give him more confidence, I’m very proud of that.”

Youkilis, 39, is married to Bay Area native Julie Brady, the sister of New England Patriots quarterback Tom Brady, which is part of the reason he settled on the Peninsula after his playing days.

Another reason is that he and several partners are the owners of the Loma Brewing Company in Los Gatos, where he and his wife now live. Youkilis’ brother is Scott Youkilis, a classically trained chef who lives in San Francisco and has had two restaurants in the Mission: Maverick, which sometimes featured his riffs on classic Jewish dishes, and a barbecue place called Hog & Rocks. Two years ago he helped his brother start Loma Brewing, a 150-seat brewpub on the 7,000-square-foot site of the former Los Gatos Brewing Co.

As for baseball, Youkilis’ best season came in 2008 when he had 29 home runs, 115 RBIs and a .312 batting average, winning the Hank Aaron Award, created by Major League Baseball to honor the best hitter in each league. In 2009, he beat out Shawn Green and Ryan Braun in an online vote for Best Jewish Baseball Player of the Decade run by the organization Jewish Major Leaguers.

He was good with the glove, too. Originally a third baseman, Youkilis won a Gold Glove at first base in 2007, setting an American League record by playing 135 consecutive errorless games and becoming the first qualifying first baseman in league history to compile a 1.000 fielding percentage. He was plagued with back problems over the last several years of his career.

He ranks seventh all-time among Jewish major leaguers in home runs (150), seventh in RBIs (618), seventh in runs scored (653) and ninth in hits (1,053). He appears on this year’s Hall of Fame ballot with 34 other candidates. The ballot was announced on Nov. 19, 2018, and the Baseball Writers Association of America will announce the results of its vote on Jan. 22. 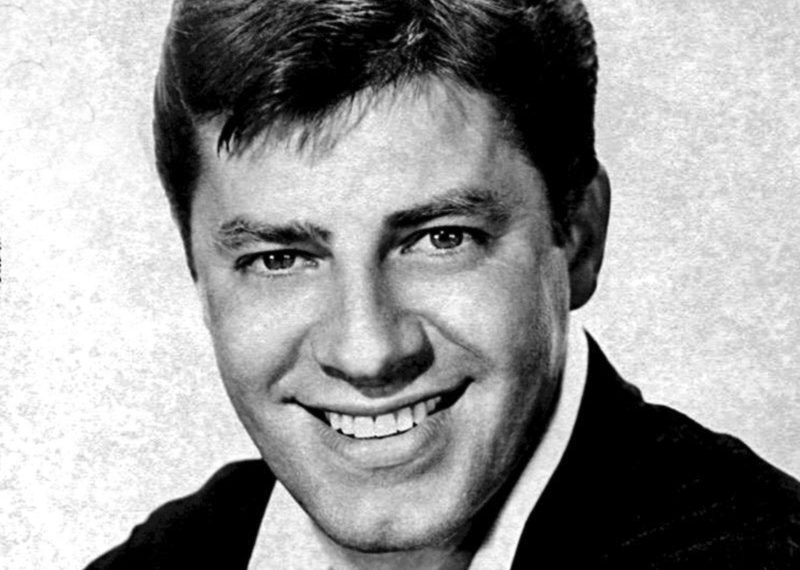