Married in their hearts, it took 23 years and two sons to make it legal

Karen Solomon always felt she was a bit out of step with most other women when it came to talk of weddings, the big day, the perfect gown and all of that. “I just never cared, it wasn’t important to me,” she said. “We were married in our hearts, and our families respected that.”

Solomon, 48, a food writer and cookbook author, and Matthew Schaefer, 47, a digital marketing manager, have been together since 1995 and have two sons — Emmett, born in 2006, and Desmond, born in 2009 — and two family dogs. Most people in their lives already assumed the San Francisco couple was married. Even they sometimes forgot that they weren’t.

The topic of marriage had come up before. In 2006, weeks before the first baby was due, Schaefer suggested a walk and they ended up at the top of Dolores Park, where he proposed. For Solomon, it felt like it came out of nowhere, since usually they discussed everything together.

For Schaefer, “It was spurred both by our child coming, and also my dad sending me my [late] mother’s ring with a note saying, ‘You can either give it to Karen or stick it in a drawer.’”

“If you want to get married I’m happy to,” Solomon told him, “but you have to plan it and I’ll show up. I don’t want to plan one.”

Then Emmett came, and life got busy. After Desmond, they were even busier — not to mention broke. So they put it aside.

The couple met in 1994 in graduate school at the University of Florida, where both were aspiring academics. But it wasn’t love at first sight. In fact, Solomon had a crush on Schaefer’s roommate. She was the creator of a zine called Lardass and hand-delivered it to the roommate.

“I remember him saying, check out this zine this girl Karen gave me, I think she might like me,” said Schaefer.

While that pairing didn’t work out, Solomon and Schaefer continued to socialize regularly, and she eventually summoned the courage to ask him out. They went for sushi, which Schaefer had never eaten before. He was nervous about the date — so nervous, he couldn’t eat — and they had ordered so much food.

“I need to get this guy liquored up,” Solomon remembers thinking.

So their second date included schooners of beer at a place called the Salty Dog, and it ended with them kissing in the doorway of a closed Subway sandwich shop, under the neon sign.

After graduating, they both went to Japan for a year to teach English, living an hour bus ride apart and visiting each other on the weekends. They traveled together in Asia after that, and by the end of 1996 had moved to San Francisco.

Earlier this year, 23 years after they first got together, Schaefer casually suggested they get married. Solomon finally felt ready — “I guess I just kind of changed my mind” — though she surprised even herself by saying that she wanted it to be a Jewish ceremony (the family belongs to Congregation Emanu-El).

“Matthew is truly a good soul, he’s intelligent and worldly, and pushes me to excel at my skills and to be the best person I can be,” said Solomon.

“Karen is smart and funny and compassionate,” said Schaefer.

Rabbi Carla Fenves married them on Aug. 25 at the Maritime Wine Tasting Studio in San Francisco, with a dinner catered by Wise Sons. Their chuppah was made from a batik sarong they bought in Bali during their travels in Asia. Their sons were witnesses just like the other guests.

“Most kids don’t see their parents get married,” said Solomon. “But once you have kids, everything is all about the family. We wanted our wedding, at this point, to be about us.” 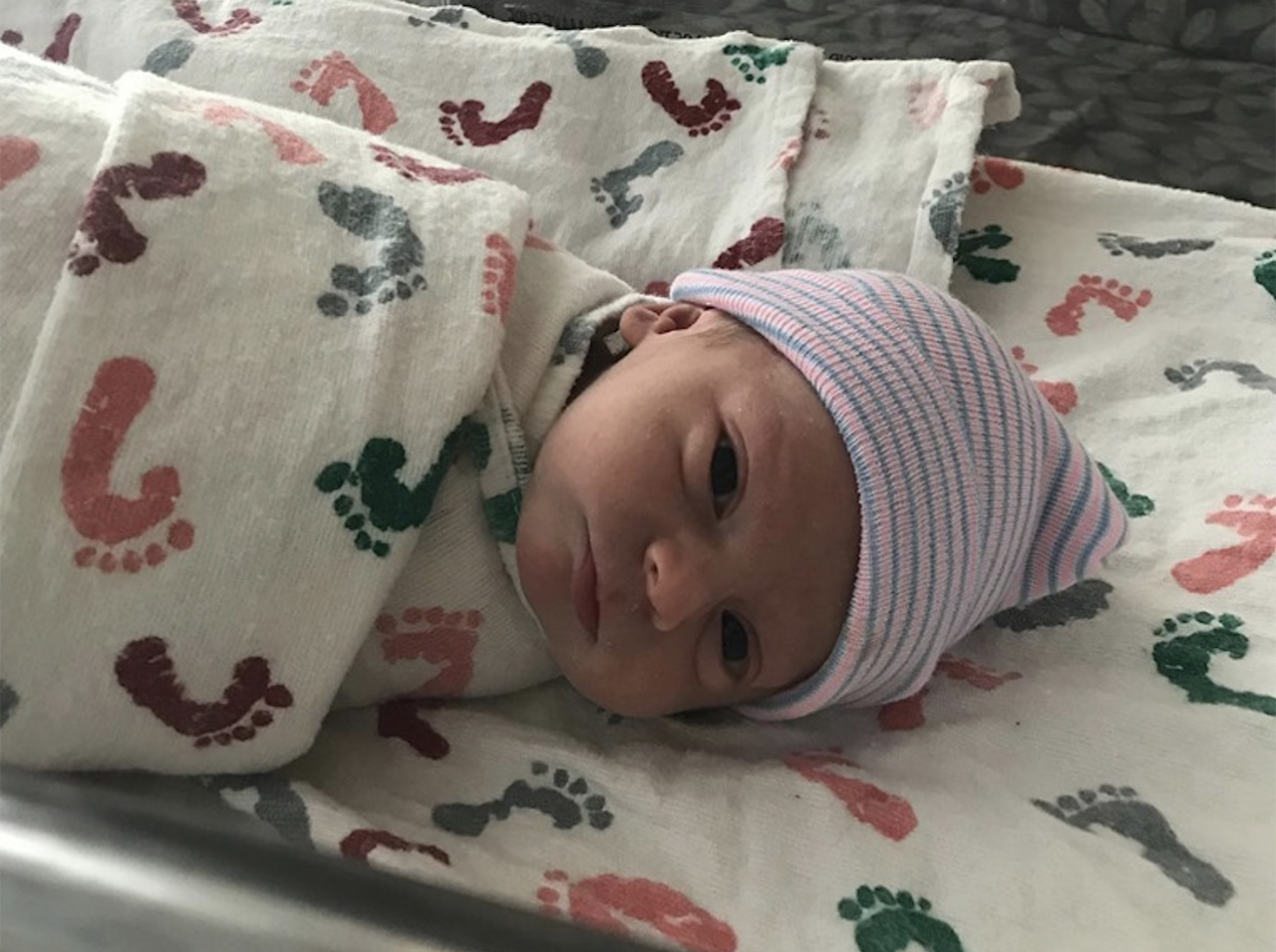 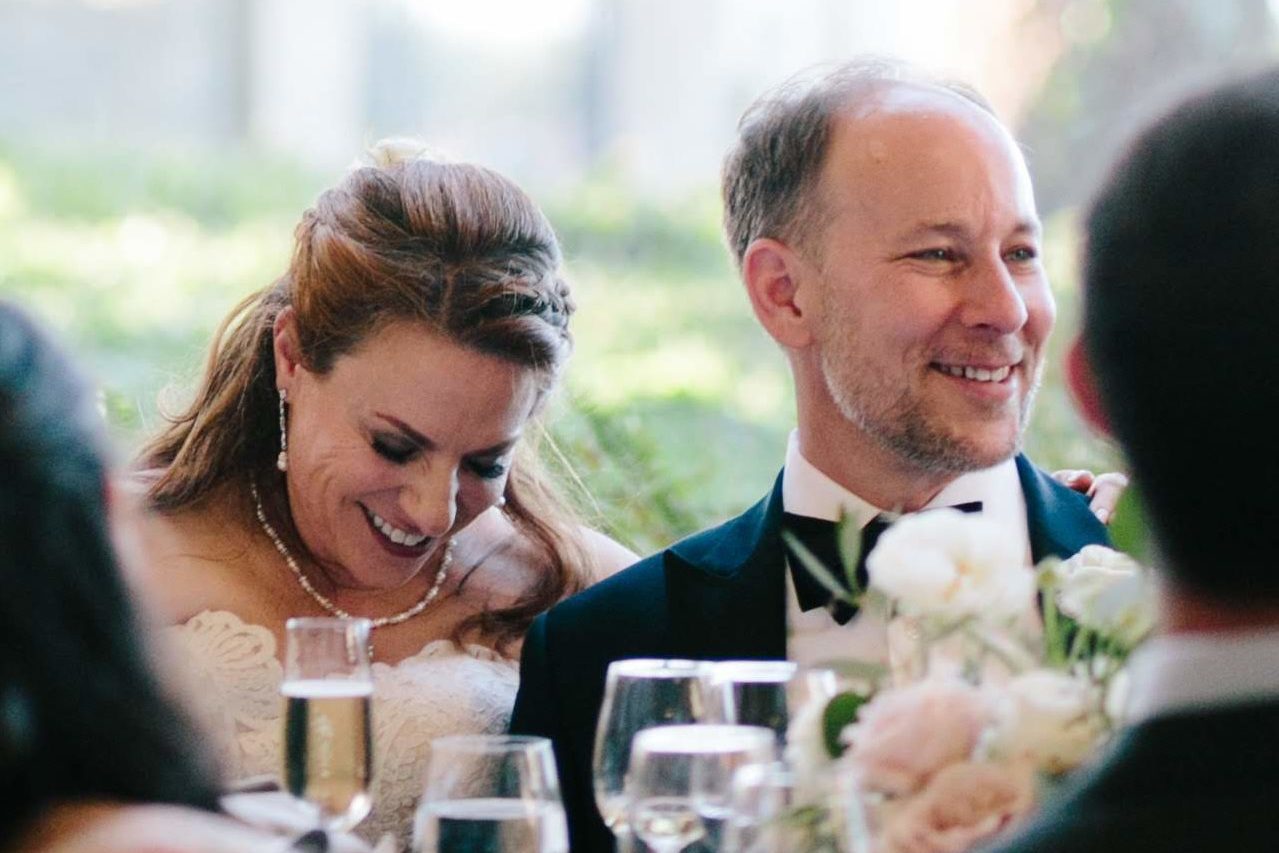