The ‘never again’ era is coming to an end

Filmmaker Steven Spielberg told NBC News he thinks society must take the possibility of genocide more seriously now that it has in the past generation. In an interview marking the 25th anniversary of “Schindler’s List,” Spielberg referred to the massacre at Pittsburgh’s Tree of Life synagogue and warned that “hate leading to genocide is as possible today as it was during the Holocaust.”

He was behind the curve. The era of “never again” is ending in Western Europe, fading in North America and never penetrated the Middle East. Relentless demonization of the Jewish state renormalizes demonization of Jewish people.

Examples of post-Nazi genocide and attempted genocide abound, including Muslim Indonesia’s seizure of largely Christian East Timor, the auto-genocide perpetrated by Cambodia’s Khmer Rouge, suppression of southern Sudan’s Christian and animist Darfur region by the government of the Muslim north, the murder of much of Rwanda’s Tutsi minority by the Hutu majority and today’s oppression by Myanmar’s Buddhist majority of its Rohingya Muslim minority.

Two post-Holocaust mass murders of Jews already have been attempted.

In 1948, five invading Arab countries committed to the destruction of the fledgling Jewish state. The United States no sooner became the first nation to recognize Israel than it slapped an arms embargo on the region. Though intended to diminish general tensions, in practice the move undercut Israel, since the other side continued to receive British arms and advice.

In 1967, Israel preempted a potentially overwhelming attack by Egyptian, Syrian and Jordanian forces mobilized on its border. Afterward, the philosopher Eric Hoffer noted that “had [Egyptian President Gamal Abdel] Nasser triumphed … he would have wiped Israel off the map and no one would have lifted a finger to save the Jews.”

Today, Iran builds ballistic missiles and seeks to develop nuclear warheads for them, functionally asserting that “the Holocaust never happened and we intend to finish it.” The European Union, smarting at American insistence that it re-impose economic sanctions on Tehran at the expense of trade, has sought a way around potential penalties.

Not entirely dissimilar, leaders of the Women’s March movement demand that Jewish activists check their white privilege and apologize for the Jews’ racist suppression of black and brown people.

From medieval allegations of “Christ killers” to contemporary indictments of Jews as killers of Palestinian Arabs, those who portray Jews and the Jewish state as demonic — as Louis Farrakhan did yet again shortly after Pittsburgh — serve to reopen “the Jewish question.” As in, what shall be done with this never quite assimilated, always stubborn people?

Infinitely adaptable, ever-enduring Jew hatred — today regressing to its pre-Auschwitz mean through the gateway drug of anti-Zionism — retains its eternal answer: the elimination of Judaism and those who proclaim it. Among polite circles, like those who insist they are never anti-Semitic, “only anti-Zionist,” marginalization and social-cultural re-ghettoization will be sufficient.

The original ethical monotheism, with its damned “thou shalls” and “thou shall nots,” contradicts the West’s increasing secular fundamentalism just as it called into question Christianity and then Islam’s claims to supersession.

The Holocaust must be understood not only as an event halted by the Allies’ defeat of Nazi Germany in 1945 but also as a process interrupted. As the survivor and author Primo Levi put it, “It happened, and therefore, it can happen again. This is the core of what we have to say.” The words are inscribed at the entrance to Berlin’s Holocaust memorial.

Twenty percent of French respondents between 18 and 34 tell CNN they’ve never heard of the Holocaust. So does a similar proportion in the United States. A Labor Party unit in northern Britain rejected a proposed resolution condemning the Pittsburgh murders because there’s too much talk of “anti-Semitism this, anti-Semitism that.”

Today the spread of neo-Nazism anti-Zionist anti-Semitism makes continued war against, and potential genocide of the majority of the world’s Jews — that is, those living in Israel — a renewed possibility.

J. covers our community better than any other source and provides news you can't find elsewhere. Support local Jewish journalism and give to J. today. Your donation will help J. survive and thrive!
Support J.
Eric Rozenman

Eric Rozenman is the author of "Jews Make the Best Demons: 'Palestine' and the Jewish Question," published by New English Review Press. He is former Washington director of the Committee for Accuracy in Middle East Reporting in America and former editor of B’nai B’rith’s International Jewish Monthly and the Washington Jewish Week. 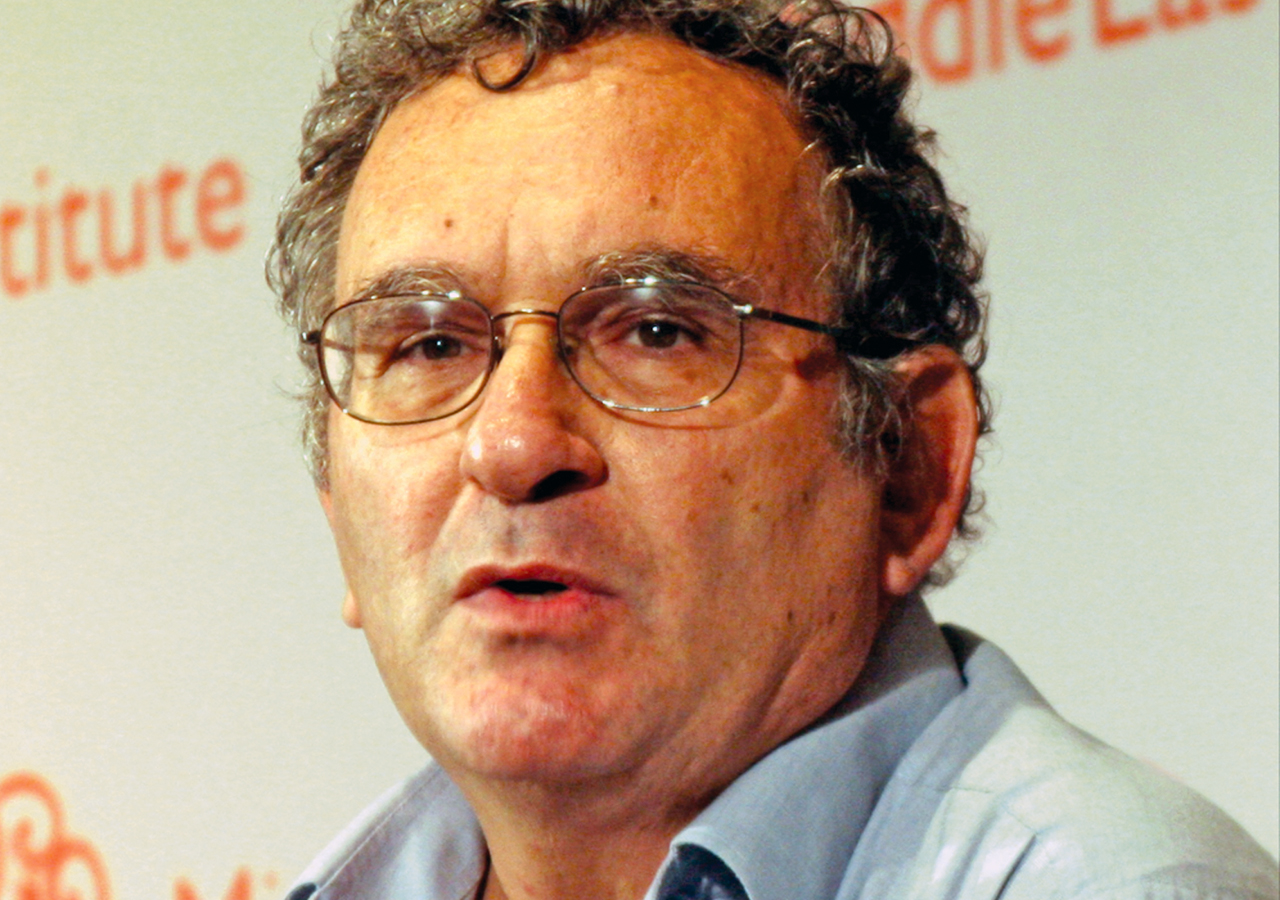 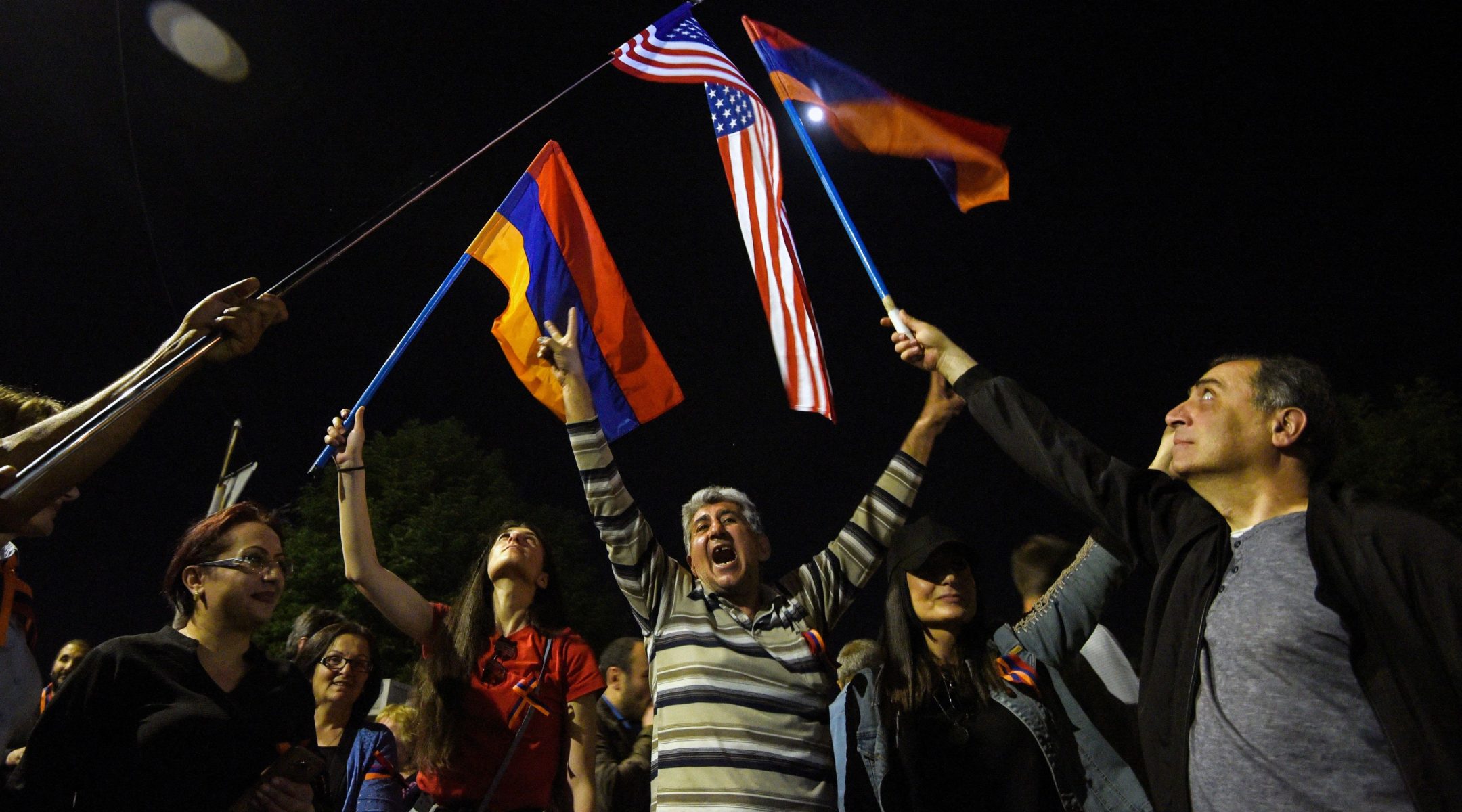