Alyssa Weinstein-Sears and her husband, Joe, try hard to empower their 11-year-old daughter and teach her about being politically involved.

“In the 2016 election, she was very pro-Hillary and I took her into the voting both with me, and I let her push all the buttons. And we think it’s really important for her to stand up for women’s rights,” Weinstein-Sears said.

That’s why the 28-year-old considered taking her daughter with her this year to the Women’s March, either in Washington, D.C., or in Houston, where they live.

But Weinstein-Sears, who works as an educator at Houston’s Holocaust museum, and her daughter will not be attending the march on Saturday after all.

The reason: Weinstein-Sears can’t get on board with a movement whose leaders she feels have failed to adequately condemn anti-Semitism.

“It’s really difficult to be supportive of a movement that has anti-Semitic undertones when I’m trying to raise a strong Jewish daughter,” she told JTA on Monday.

She isn’t alone. In the past year, celebrities, activists and community leaders — Jewish and otherwise — have said they will not attend the march and called on the national organizers to step down over claims that they have not done enough to disavow anti-Semitism.

It all started when Women’s March co-founder and organizer Tamika Mallory attended a speech by and praised Nation of Islam leader Louis Farrakhan, who has a long history of making anti-Jewish and homophobic statements. Though the Women’s March organizers eventually disavowed Farrakhan’s anti-Semitism, many believed their response took too long and did not go far enough in denouncing him.

More recently, a report in Tablet said that Mallory and fellow organizer Carmen Perez had made anti-Semitic statements at two Women’s March planning meetings, claims the organizers deny. On Monday, Mallory appeared on “The View,” where she failed to outright condemnFarrakhan’s anti-Semitic comments.

Some Jews also feel uncomfortable by comments made about Israel and Zionism by organizer Linda Sarsour, a Palestinian-American activist and outspoken critic of the Jewish state.

A number of organizations have cut ties with the group: The National Council of Jewish Women and the Jewish Women’s Foundation of New York, for example, are no longer sponsoring the Washington march.

“In an ideal world we’d love to be able to endorse [the national Women’s March], but in the real world there are concerns,” National Council of Jewish Women CEO Nancy Kaufman told JTA last month as her organization was weighing whether to sign up as a 2019 sponsor.

Jeff Migliozzi, a communications assistant at the Southern Poverty Law Center, told JTA that the organization believes “supporting the local communities around us with their marches is of greater priority at this time.” Farrakhan’s Nation of Islam is designated as a hate group by the center.

Last week, the Stephen Wise Free Synagogue, a major Reform congregation in New York, announced that it was disassociating itself from Women’s March Inc., the D.C. movement’s parent organization, specifically citing anti-Semitism as a concern.

The controversy has damaged the reputation of a movement that surged in the wake of its first march on Jan. 21, 2017, the day after President Donald Trump was inaugurated. Streets in cities around the world turned pink, as millions of women marched — many wearing wool “pussy hats” to protest Trump’s past lewd remarks about sexual assault — in support of a range of issues, including gender equality, LGBTQ rights and racial justice. The day offered a searing rebuke to Trump’s rhetoric and seemed to be a galvanizing point for the anti-Trump left, uniting women (and many men) across racial, socioeconomic and geographic divisions.

Since then, independent Women’s March chapters have sprouted across the country with various affiliations. While some are associated with Women’s March Inc., others are independent. Some are affiliated with March On, created by Vanessa Wruble, the Jewish organizer of the 2017 national march who reportedly was the subject of the alleged anti-Semitic remarks by Perez and Mallory.

Two years later, things look a little — or a lot — more gloomy, depending on whom you ask.

Alexandra Ozeri, a 34-year old writer, shares Weinstein-Sears’ feeling that the national organizers have not done enough to condemn anti-Semitism. Still, she will be attending a Women’s March rally in Los Angeles, where she lives.

“I think we need to speak for ourselves and let people know that we do have progressive values as Jewish women and that they can’t just exclude us,” she said.

Ozeri says she was comforted to learn that the founder of her local chapter is a Jewish woman who has distanced her group from the national movement.

“That makes me feel safer and more interested,” she told JTA.

Emiliana Guereca, the Los Angeles founder, says that many people do not realize her group is not part of the national organization. Total donations to her chapter are down by about 60 percent, as are the number of organizations willing to partner with the group, she told JTA last month.

“I think we’ve spent the entire month of December responding to all of this, and we’re going to continue to respond. That for us stops the work from happening,” she said.

“Given the importance of unity in this case, I refuse to center myself ‘as a Jew’ in this controversy,” Huttner, a Brooklyn resident and the editor of a media company that writes about films made by women, told JTA in a Facebook message.

To cut through the confusion, JTA has created a guide that shows which states’ marches have ties with the national organization. Of the marches being held this year, JTA was able to confirm that 12 are affiliated with Women’s March Inc. Meanwhile, organizations in 22 states are holding unaffiliated marches. Women’s March organizations in the remaining states either aren’t hosting marches, do not have contact information available, or did not return or refused to answer requests for comments by JTA about their affiliation. We will update this page if we hear back from any of those chapters.

Not affiliated with Women’s March Inc. (23):

California: In a statement released last month, Women’s March California clarified that it (and the 13 chapters it represents, including Guereca’s Los Angeles group) are separate from Women’s March Inc. The organization said it “does not share leadership, structure or funding with Women’s March Inc. We do not have any input on the makeup of their board or their decision making, and we do not receive any monies from them.” Many Bay Area Jews plan to march in one of the local marches. 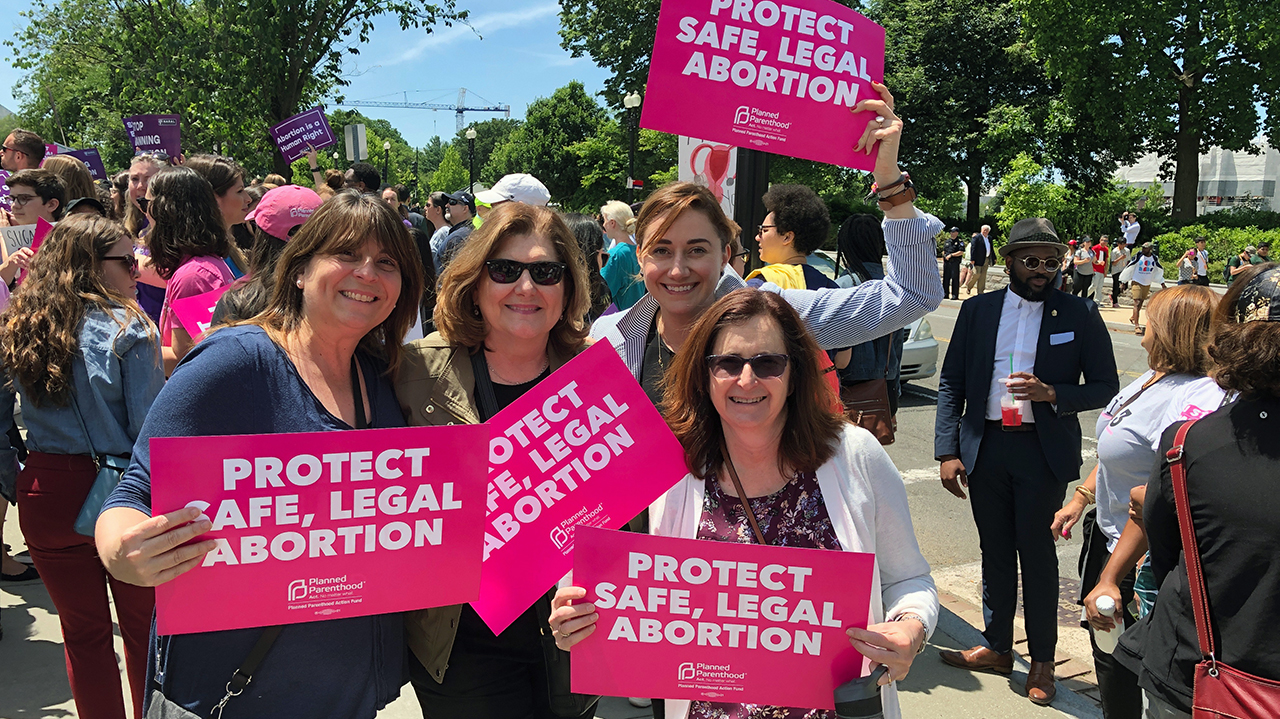 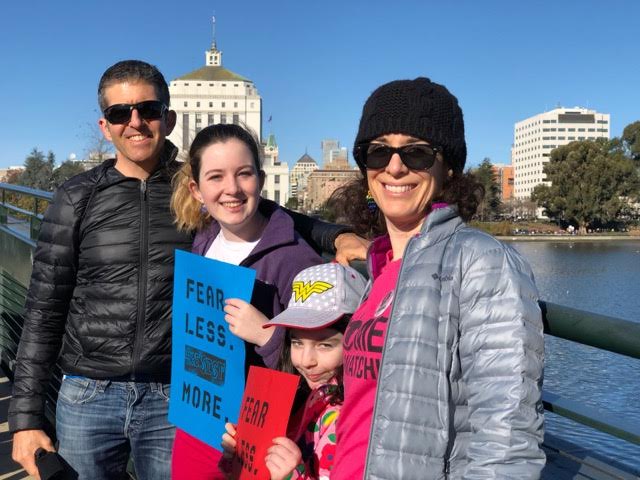