This curd nerd has been crowned the top U.S. cheesemonger

Jill Zenoff, sous chef at Cowgirl Creamery in Point Reyes Station, came in first place in the Cheesemonger Invitational in San Francisco earlier this month. Zenoff, 36, had never competed in the invitational, a biannual event that draws hundreds to cheer on the cheesemongers as they demonstrate their knowledge, skills and salesmanship. She went up against some 40 other cheesemongers from around the country.

J.: Mazel tov on your win. Can you tell us about the Cheesemonger Invitational?

Jill Zenoff: It’s called an invitational as opposed to a competition, as it’s about having fun with the stuff that we do every day, except with 500 people watching. We had to prove our technical skills, like cutting the perfect quarter-pounds, and a timed competition where you have to try to wrap five cheeses in 30 seconds. There was a written exam as well as an aroma test, where we had to identify by smell 10 ingredients found in cheeses, like almond extract and fennel; and identify five PDOs — that’s the legal term for protected designation of origin, which means they are all European cheeses — by taste and sight, including by milk type, treatment, origin and name. Later, we had to compose a cheese slate [a SlatePlate product], create a perfect bite with cheese, and create the perfect pairing.

J.: Tell us about your perfect bite.

JZ: I had a camp counselor theme going on, and my bite was a cheesy s’more. I made a cheesy graham cracker with the Gruyère AOP Reserve; a stout beer and Gruyère chocolate sauce; and hand-made marshmallows, which I had to brûlée on-site. The day before, we had had an educational day with the guys who make Gruyère, and they had given us the very salt they use, called Sel des Alpes, so I used that at the last minute. I actually took the plate to the judges without the salt, but then remembered and had to run back to salt them. They said it was the salt that made it the perfect bite, and I almost forgot it.

J.: What was your perfect pairing?

JZ: It was Winnimere from Jasper Hill Farm Creamery paired with Everett Porter from Hill Farmstead Brewery, both of them from Greensboro, Vermont. We also had to prove our salesmanship, with a judge pretending to be a customer and asking for a pairing with a jam on the spot. The jam I got was Quince & Apple’s Shallot Confit with Red Wine. I suggested the Gruyère Alpage to go with it, and I had to explain why I chose that cheese for that jam. I loved that part; that’s what we do every day.

J.: Were there any prizes?

JZ: In addition to a $1,000 cash prize, I get to go on trips to Vermont and to England to visit Neal’s Yard Dairy, a store considered the forerunner of the British Slow Food movement. While winning was amazing, the day before the competition is really why this exists. The sponsors bring the most incredible artisanal cheesemakers, and we do these roundtables, where there’s no filter between the cheesemonger and cheesemaker, and you get to ask them whatever questions you have. It’s an incredible way to feel connected to the cheesemonger diaspora.

J.: You weren’t always such a so-called “curd nerd.” You are the founder of the Jewish farm in Chicago, the Gan Project. Tell us about that.

JZ: I grew up Reform in the Chicago suburbs and attended Jewish summer camp in Wisconsin, which had been my most profound Jewish experience at that point. I went to culinary school and then started working in restaurant kitchens out of college, and the Jewish component went on the back burner because the biggest nights in a restaurant are Friday and Saturday. I began to sour on how incompatible the food industry was with Jewish values. The ethics and morals I was taught were being totally violated, especially when it came to how workers and the animals are treated in our food system.

Someone tipped me off to the Adamah Fellowship. I did that in 2008, and after that, moved back to Chicago and kept complaining that there wasn’t a Jewish food movement there. Finally, my best friend was like, “Shut up and do something, already,” so that’s what we did. The director of a JCC was such an incredible supporter; he found us an office and land, and got us connected with the right people to approve the project. It was a great gathering place for people from throughout the Jewish community; both the Orthodox Jews and the agrarian Jews — that should be a new movement; it’s how I now identify — would come and learn about food through a Jewish lens.

J.: How did you land at Cowgirl Creamery?

JZ: After the farm, I had moved to Los Angeles. An Adamah friend was catering a wedding reception at Covenant Winery and asked me to help. Incidentally, she didn’t tell me the reception was for Eli Silins, Covenant’s cellar master, who is originally from Chicago and had volunteered at the Gan Project. The next day I drove to Point Reyes. Cowgirl was hiring and I left there with a job offer. I moved 10 days later.

What I knew about Cowgirl is that they use cheese as a tool to preserve and re-establish a foodway, and that is what really drew me to want to work for the company. I started 2½ years ago as a cheesemonger. Three months in, I was promoted to be a supervisor, and now I’m a sous chef. I was the first employee to be trained in all four departments. They’ve always had gravlax on the menu but now there’s a vegetarian sandwich with house-made hummus, harissa and roasted veggies. It’s been really fun to bring that part of my heritage into a secular environment. Everything is collaborative at Cowgirl, and there are quite a few tribe members who work there. I’ve also connected with people who live in town who are Jewish who think they’re the only ones. I tend to wear my Judaism on my sleeve, so people realize and tell me, “I’m Jewish, too!” 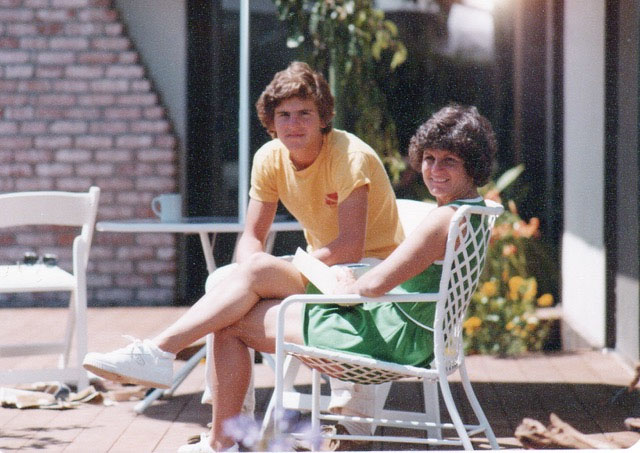 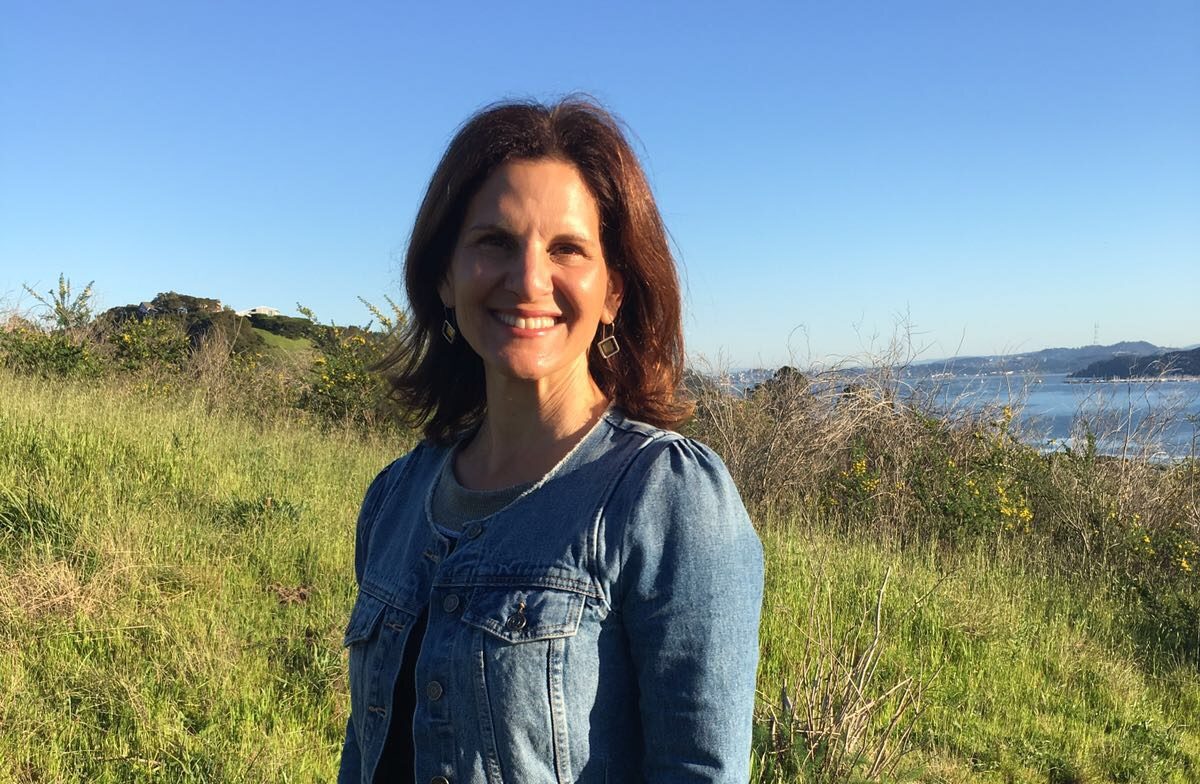