My rabbi doesn’t understand what Christmas means to me

Dear Dawn: I am single and have no Jewish relations. But I have taken years to determine that I want to be Jewish. I am working on converting. I have one problem. My rabbi tells me that I have to give up Christmas. I have never practiced another religion, including Christianity, but I have always had Christmas with my extended family when I lived in the same state. When I moved away, I continued to decorate my house, including a tree. I love the smell of an evergreen tree. I love the lights and the special feelings of a holiday that it feels like the entire world is celebrating. I honestly don’t think my rabbi can understand how I feel because it is a lifelong practice for me and he has never done it. Do you have any suggestions? I’m at a standstill. I refuse to lie to him and currently I just can’t say I’ll give up having a tree. — Stuck

Dear Stuck: I think you are right that your rabbi can’t personally understand how you feel about Christmas. In America there is no Jewish holiday that the entire country celebrates. It might be helpful to have a frank discussion with him and articulate how this change feels for you — in detail. Being heard out is very powerful. I hope he will not waste time telling you why you need to give up Christmas and will simply affirm your feelings of loss.

If you were having an Orthodox conversion, the process would take a few years and you would be able to experiment with reducing Christmas traditions while at the same time increasing the role Judaism plays in your life. Since you are converting in one of the less stringent streams of Judaism, the process will typically take about one year. That means a student can potentially go from a year in which they have Christmas with all the trimmings to a year in which there is no Christmas at all. That kind of change is dramatic and can be quite hard. I think you need time to build up your Jewish practice, as well as your Jewish emotional and communal bonds. Right now you are thinking about going from “plenty” to nothing.

There is no rule that you must convert in a single year. Consider talking to your rabbi about taking your time to transition into being Jewish. Spend an additional year having Shabbat every week and attending shul for holidays, classes and social activities. Build your circle of Jewish friends. Begin imbuing each Jewish holiday with meaning and memories. Be sure to spend them with friends and with family, if that is possible. Make a point of starting a food tradition around your practice. Books like Joan Nathan’s “Jewish Holiday Cookbook” can help you get started.

If you intend to give up Christmas eventually, you could try talking to your rabbi about making it a gradual process after your conversion.

I am struck by how hurried some students are about becoming Jewish. They act like it is a race and the first one there wins. That simply is not true. Becoming Jewish takes time, and growing as a Jew takes a lifetime. The trip to the mikvah is just one stop on the journey of a Jewish life. Don’t let anyone pressure you to move faster. If you need to, you can take several years to make the transition.

You are not alone in this challenge. Many people who want to convert or are converting really balk at the idea of giving up the tree. This symbol is so loaded. For those who have celebrated all their lives, it is often deeply emotional. There are family memories that are wrapped up in the smells, sights, sounds and ambiance of this time of year. Not observing the holiday means that you may feel lonely and left out at times as the world around you embraces Christmas from September through December. That’s a pretty long time.

Being different is part of being Jewish. Finding community and meaning in that difference is central to living as a Jew.

Finally, many Jews by birth and Jews by choice do celebrate Christmas. You could find another rabbi for whom giving up Christmas is not a requirement. You must decide how you want to live as a Jew. If you decide to be a Jew with a tree, please don’t justify it as “not religious or important.” Be honest and say it is important, and be frank about your reasons. 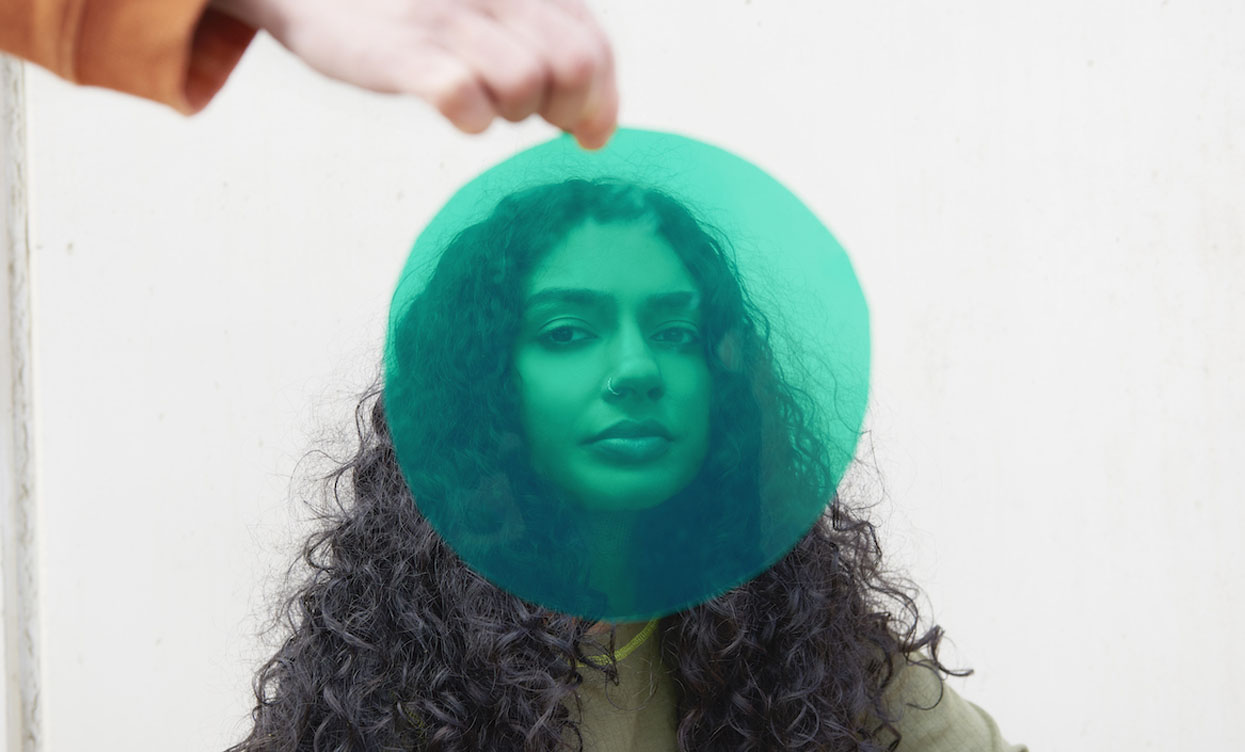