How our parents keep telling us who we are, even after they’re gone

Our relationships with our parents abide well after they are gone. Two wonderful new books mark the enduring connection between generations in very different ways.

Dani Shapiro’s parents had already figured prominently in two of her popular memoirs: in “Slow Motion,” which captures the impact of the car accident that killed her father and badly injured her mother, and in “Devotion,” which relates Shapiro’s spiritual search, having left the Orthodox world in which she was raised. But Shapiro’s newest memoir, “Inheritance,” goes somewhere entirely unexpected.

In 2016 Shapiro, like millions of Americans in recent years, thought it would be fun to try out a DNA testing kit. Two months after spitting into a vial, she received her surprising results: 52 percent Ashkenazi Jewish, with the remaining portion a mutt mix of varied European backgrounds. Not what she expected as the child of two Ashkenazi Jews. Nor did she expect that a comparison with her half-sister’s DNA results would reveal that they lacked a genetic connection.

Jumping on a clue from a long-ago conversation with her now-deceased mother and benefiting from her husband’s persistent electronic sleuthing, Shapiro solved much of the mystery quite quickly. Her mother and father had difficulty conceiving a child and ended up as clients of an experimental fertility clinic at the University of Pennsylvania in the early 1960s. The clinic’s practice was to mix the client’s sperm with that of donors prior to artificial insemination. The sperm that fertilized the egg to which Shapiro owed her existence likely came from a white Christian medical student.

In some ways, the information helped Shapiro make sense of her life. She had long experienced a feeling of being out of place, partly because she looked different from the rest of her family (Shapiro even recalls Jared Kushner’s grandmother, a Holocaust survivor, telling her that she would have been useful in the ghetto, as with her blond hair she could have passed as not Jewish).

But the revelation was primarily traumatic, making her feel untethered and wondering whether she was now less Jewish. With a strong sense of identification with her father and his family, having an identity linked to another father felt wrong.

But the question that haunted her most of all was whether her parents had known. And, more pointedly, had they deliberately kept the truth from her? Her quest for answers about her parents and herself brought her to rabbis, her father’s nonagenarian sister, and people involved in the early days of fertility clinics. I will avoid any spoilers about her search for biological relatives.

Shapiro’s struggle brings us to consider the extent to which we should allow biology to determine our identities and our kinship with others. For most of us, it is the nurture, rather than the nature, that we treasure in our connection to our parents, whether biological or adoptive. Or as enunciated memorably in a Marvel film my son dragged me to several years ago, “He may have been your father, but he wasn’t your daddy.”

It’s a remarkable book for bringing into the open the deep stakes that can be involved in the world of genetic testing. The territory is new, and the ethical and emotional implications are stunning.

“Sara Berman’s Closet” is a most unusual book based on a most unusual museum exhibition, produced by celebrated artist and illustrator Maira Kalman and her son Alex, the founder of New York City’s Mmuseumm, a sidewalk museum in lower Manhattan dedicated to a unique curatorial style known as “Object Journalism.” Maira’s mother, Sara Berman, grew up in a shtetl in Belarus and immigrated with her family to British Mandate Palestine in 1932. She eventually moved to New York, then went back to Israel, and, having left her husband at age 62, returned to New York with a single suitcase to live independently on her own terms.

The last decades of her life were spent in a Greenwich Village studio apartment in which most of her possessions resided in a small walk-in closet. After Berman died in 2004, the Kalmans would eventually transform her closet, which they viewed as “a work of art that needed to be preserved,” into an exhibition (currently on view at the Skirball in Los Angeles). The ensuing book, recently named a National Jewish Book Award finalist, supplements images of the closet with delightful text, historical photographs and paintings.

The book’s concentrated language echoes the minimalism of Berman’s belongings. Reflecting Berman’s decision late in life to dress only in white (perhaps echoing her early years in Tel Aviv when “the Middle Eastern sun bleached the laundry a blinding white”), most of the closet shelves are taken up by white outfits, which Berman took pleasure in meticulously ironing, folding and stacking.

As my father’s fifth yahrzeit nears, I am especially conscious of how one’s imprint in the world fades after death. Things disappear, memories slip away, the voice becomes harder to re-create in one’s head — all slowly leading to what is in Mexican tradition called “the third death,” when we are no longer remembered at all. Maira and Alex Kalman have lovingly sustained the memory of one woman’s rich life. We all should occupy such a book. 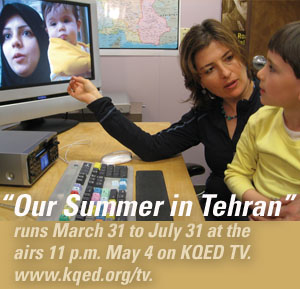 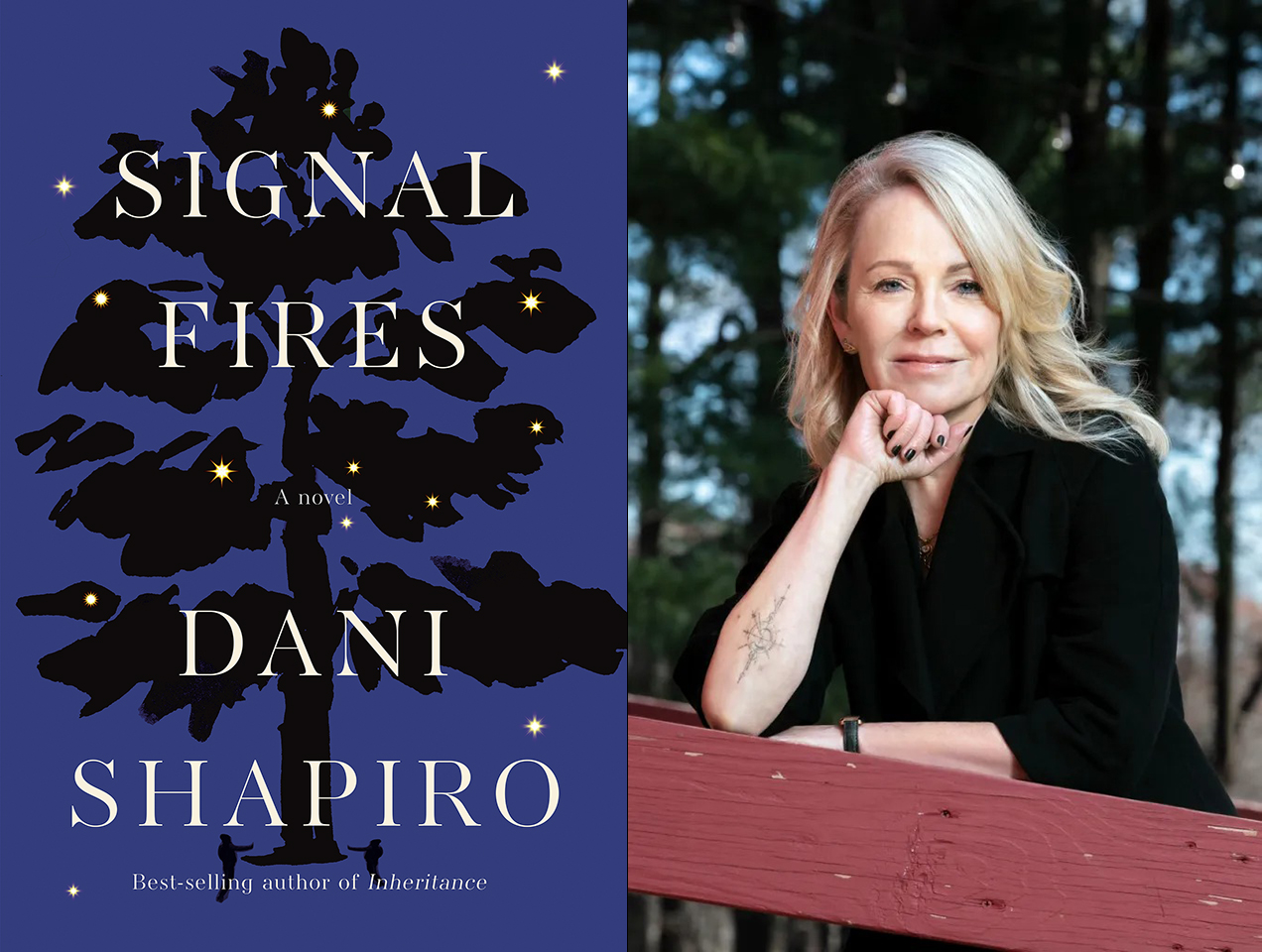 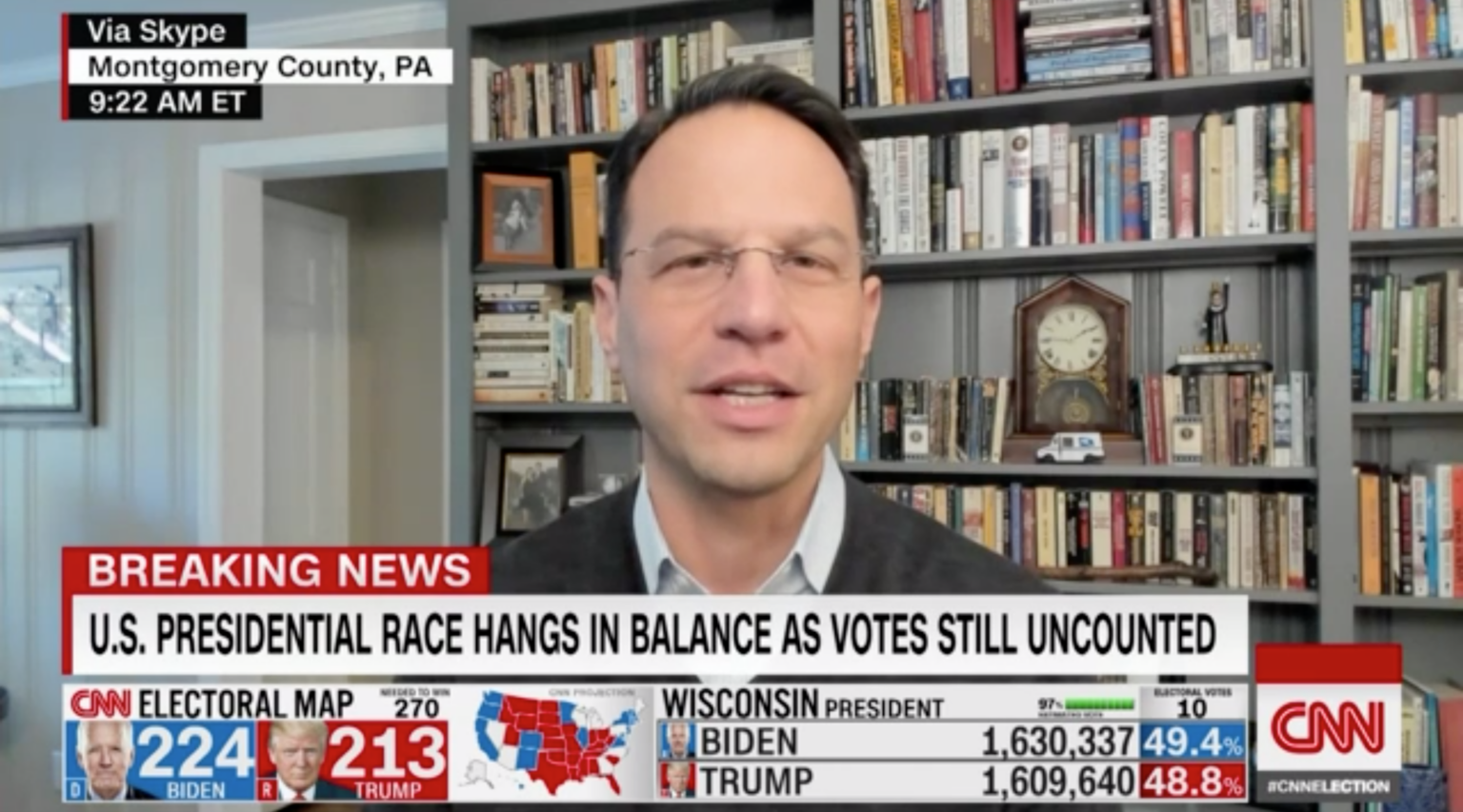 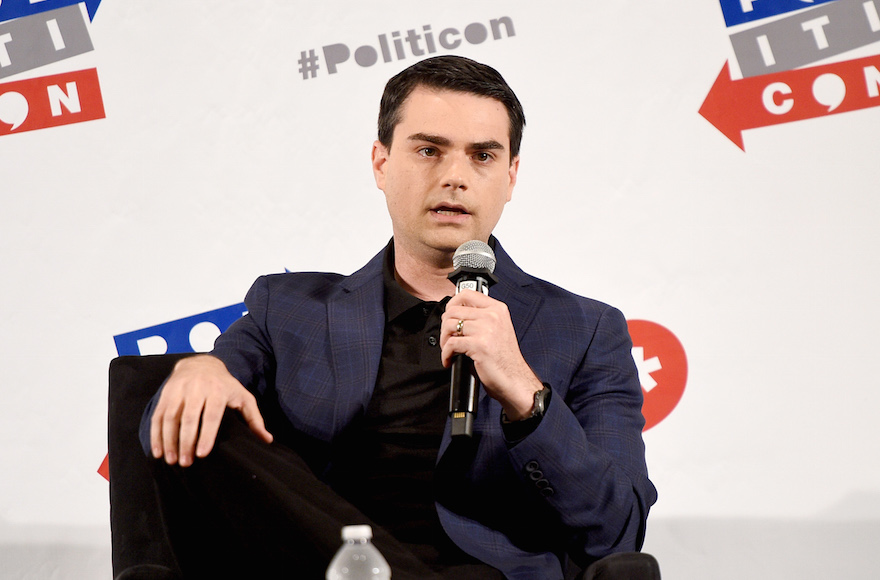