America’s contentious debate about health care and health insurance has until now focused mostly on political, social and financial issues.

We need to add this: It is unethical to ration health care according to the patient’s ability to pay. Any society, especially one as wealthy as ours, should not allow people to suffer and die because they are poor.

Faith leaders and faith communities have a role. We should use our moral standing to push our country to do the right thing: Provide decent and accessible medical care to all Americans. With our tradition of tikkun olam and our history of social justice work, Jews should be at the forefront.

Our texts are clear: “Supporting sick poor people is more important than the maintenance of a synagogue” (Shulchan Arukh, Yorah De’ah 249) and “Anyone who saves a life, [it] is as if he saved an entire world” (Mishna, Sanhedrin, 4).

American organizations have pushed for universal health care without success since the 1880s. A patchwork of programs has developed over the decades: Medicare, Medicaid, CHIP (Children’s Health Insurance Program) and the ACA (the Affordable Care Act, also known as Obamacare). These programs provide care or insurance for most Americans over 65, many low-income and disabled people and some children. The trajectory has been to provide health insurance for increasing numbers of ailing Americans. But recently we’ve seen alarming statistics that this trend has reversed, as millions of Americans lose their health insurance coverage.

Each year, the United States spends nearly twice as much on health care per capita ($9,800 in 2016) as any other industrialized country, and our health outcomes are worse. France spends $4,600 per capita and covers everyone; Israel, $2,820; Canada, $4,750; Spain, $3,250. (Data from the Organisation for Economic Co-operation and Development, a Paris-based intergovernmental forum that studies economic and social issues.)

Nearly 60 percent of Americans favor a national, publicly funded health plan. So do many medical professional organizations. The California Nurses Association spearheaded a proposal in the last legislative session for universal coverage in California, but Senate Bill 562 died a quiet death. It is being rewritten and resurrected this year for another round.

On the national level, “Medicare for All,” which is one form of universal coverage, is on the table in the current run-up to the 2020 primaries.

While in the rest of the industrialized world the government’s role in health care is clear, there is debate and confusion in the United States.

The debate centers on the moral imperative to reduce suffering, and proceeds logically toward “How do we efficiently care for the largest number of people?” Meanwhile, Taiwan, Japan and virtually all the countries in Europe have created universal coverage without the debate being driven by those pushing wealth rather than health.

But America remains mired in a profit-driven health system that leaves many without care.

But the key ingredient is taking the profit motive out of basic health care. And that’s a completely ethical way to frame health-care policy.

The European Union’s Charter of Fundamental Rights and the United Nations’ International Covenant on Economic, Social and Cultural Rights both declare the basic human right to health care and medical attention.

The United States stands alone among wealthy nations by not acknowledging health care as a community responsibility. Our historical reliance on market-driven medicine seems to blind us to the moral imperative to care for our fellow humans.

“Love your neighbor as yourself,” we are commanded in Leviticus 19:18.

We feel our neighbor’s pain when he can’t afford his insulin. We know that’s wrong. And as people of faith, we have a special duty to cut through the narrow debates about finances and control. We need to push ourselves to create a better version of America. We must call on our representatives to treat this as a moral issue.

Once that is clear, we will figure out the financial and political details. Many other countries with less wealth than us have. We can demand high-quality health care for all Americans, focusing on prevention and rational use of resources.

Our Jewish tradition of social justice work is a way to make our ideals manifest in the world. So we are obliged and committed to push for affordable health care for all.

Our society can afford to do this. Morally and ethically, we can’t afford not to.

Margo Freistadt and Dr. Corey Weinstein both serve on the Safety Net Action Committee at Or Shalom Jewish Community in San Francisco. For details or to join the cause, visit orshalom.org/snac or send an email to [email protected]. 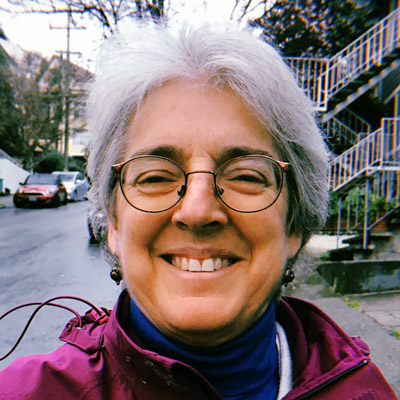 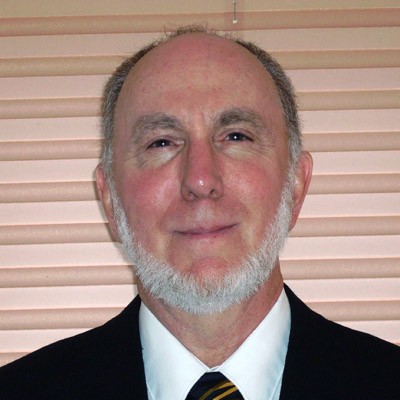 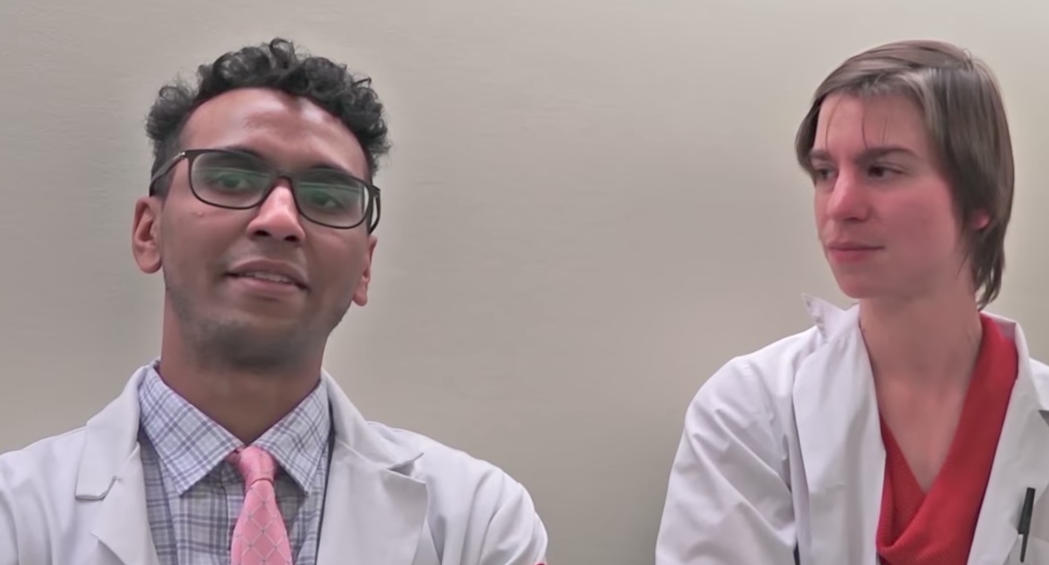