“Captain Marvel,” the first live-action film featuring the comic-book heroine, was co-directed by Anna Boden, 42, and Berkeley native Ryan Fleck, also 42. In 2012, Boden did a two-week stint as an artist-in-residence at the San Francisco Film Society and was profiled in J.

Boden, Fleck and two other writers hammered out the screenplay for the movie, which opens on Friday, March 8. It marks the first big-budget film for the indie-film duo, who have long been professional and romantic partners.

On TV and streaming

Joan Collins, 85, will guest star on an episode of “Hawaii Five-0” on CBS on Friday, March 8 at 9 p.m. She plays Amanda, a successful romance novelist who is the former mother-in-law of star character Danny (Scott Caan, 42). I suppose Collins, the secular daughter of a Jewish father and a non-Jewish mother, will be channeling her late sister, Jackie Collins, a successful romance novelist. Each sister, by the way, had three kids, and all six had a Jewish father. Jackie found happiness with her second (and last) husband, who was Jewish, while Joan has been to the altar five times (two of her ex-husbands are Jewish).

“The Fix” is a legal drama that will start on ABC on Monday, March 18 at 10 p.m. The premise is a lot like the O.J. Simpson saga, which is understandable considering Marcia Clark, 65, is one of the show’s creators and principal writers. The one-time Simpson prosecutor was raised Jewish, and in 1976 she married a Jewish man in a Conservative Jewish ceremony, though she is now divorced from him and no longer considers herself religious. “The Fix” follows Maya Travis, who is living in obscurity in Oregon before we discover that she had prosecuted an Oscar-winning actor for two murders years earlier. After his acquittal, she was shredded in the media, thus the move to Oregon. But when the same actor is accused of killing again, Travis accepts an offer to join the team prosecuting him and returns to Los Angeles. Scott Cohen, 57, has a supporting role as Ezra Wolf.

“The Village” begins on NBC on Tuesday, March 19 at 10 p.m. It’s about the residents of a Brooklyn building who have built such close ties that they are almost like family, and two of the nine members of the ensemble cast are Jewish: Moran Atias, 37, and Daren Kagasoff, 32. Atias, who was once a model, is an Israeli who was born in Haifa to parents of Moroccan Jewish ancestry. After breaking out in some Italian films, she co-starred in a couple of short-lived TV series, “Crash” on Starz and “Tyrant” on FX. Kagasoff, who was born in the San Fernando Valley to two Jewish parents (including a diamond-merchant father), reportedly decided to become an actor while attending San Francisco State University; he played Ricky in the ABC Family series “The Secret Life of an American Teenager.”

“Whiskey Cavalier” premiered on ABC on Feb. 28 in the 10 p.m. time slot. To quote the Hollywood Reporter, it’s “a romantic action-dramedy in which a pair of pretty people bicker and flirt and fight international crime.” Scott Foley plays an FBI agent with the code name Whiskey Cavalier who is assigned to work with CIA agent played by Lauren Cohan, 37, who played Maggie on “The Walking Dead.”

Amy Schumer, 37, appears in a Netflix stand-up special titled “Amy Schumer Growing,” which will debut on Tuesday, March 19. The title is a reference to the fact that Schumer was obviously pregnant for the taping in Chicago (and still is; the baby is due in June). Of course, she talks a lot about her 2018 marriage and subsequent pregnancy. 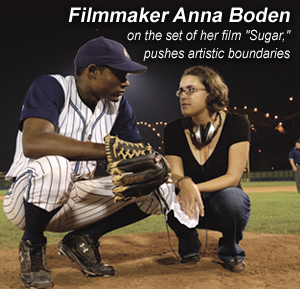 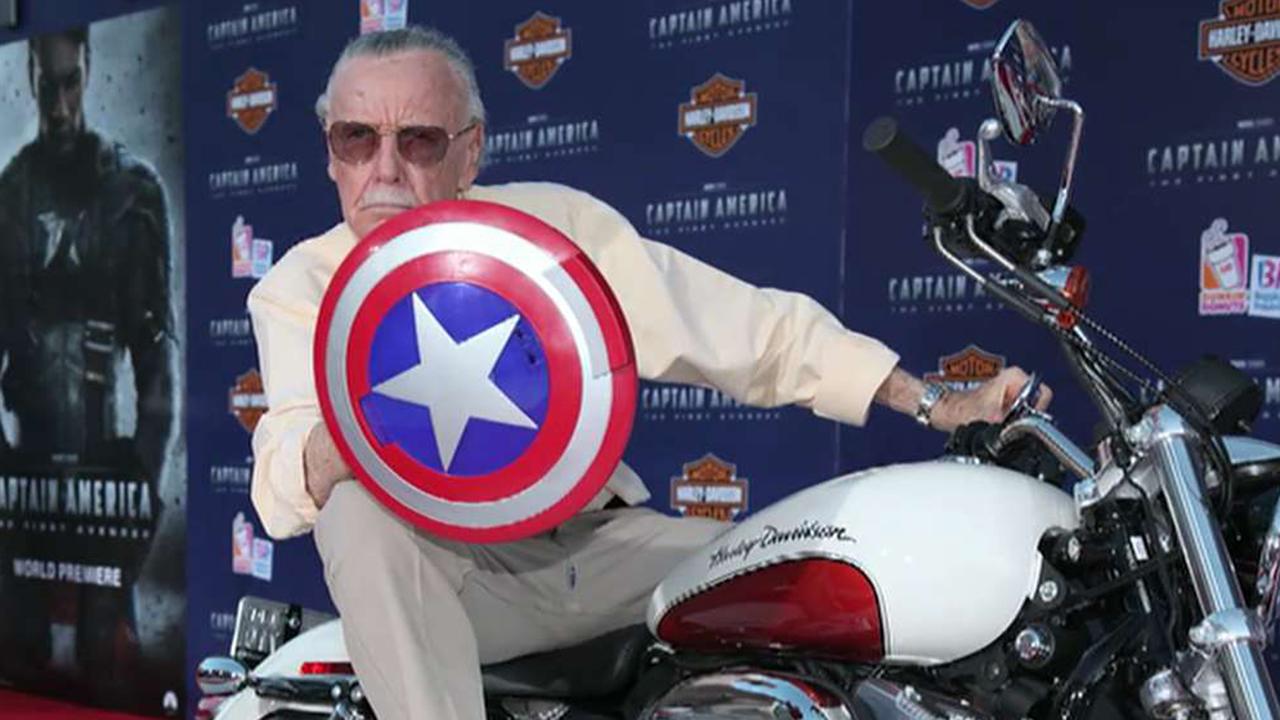