How ‘Shtisel’ warmed my heart like a bowl of chicken soup

Like many American Jews, I’ve been busy binge-watching the TV show “Shtisel” more than a bissel. In truth, my watching bordered more on obsessive than a light-hearted entertainment binge-fest.

Stealthily, late at night, I’d put in earbuds and watch episode after episode while my spouse snored blissfully unaware by my side. I even snuck in episodes while dinner cooked in the oven — and I never watch TV during the day, even when I’m sick!

If you haven’t caught the “Shtisel” bug, here’s a quick snapshot. Originally airing on Israeli TV, the dramatic series now streaming on Netflix follows a fictitious family of Orthodox Jews living in Jerusalem’s Geula neighborhood, concentrating on their day-to-day lives and religious customs — not their politics. The series is hailed for its gentle, intimate and non-judgmental look at the little-known lifestyle of this Orthodox community.

I started watching, thinking I’d get an easy, entertaining crash course in Israeli Orthodoxy 101, but as my “Shtisel” passion heated up, I could not explain what was happening to me.

Will Giti forgive her straying spouse? Will Ruchami work up the courage to talk to her yeshiva bucher? Will Akiva pursue his passion for art and/or marry his … first cousin!?

How to explain my mania for this show?

My husband was out of town for much of my “Shtisel” fixation. Each night on the phone, first thing, I briefed him on the latest doings of the Shtisel clan.

“Uh-huh” he’d say politely once or twice before changing the subject to topics more relevant to home and hearth.

One night on the phone, he asked about the health and welfare of our own brood and if I had attended to a rather important family matter. I had forgotten to!

And that’s when I got it.

I was living vicariously through this fictitious family — this saga of a multi-generation clan, with a grandmother, a strong, patriarchal father, his deceased wife (making regular appearances as a loving, non-threatening ghost), an uncle, brothers, sisters, in-laws, cousins and grandchildren by the dozens. Family meals, family fights, family quirks and family delights.

For 24 episodes, the Shtisels were my substitute family, temporarily filling the void created by the deaths of my parents, grandparents, two oldest brothers and other dear relatives; and by the passing of time; by distance and the loosening of family ties — all familiar parts of today’s American landscape.

In my family, I was born 21 and 18 years after my two older brothers. Once, when I was 12, at a joyous family gathering, I looked around as my grandmother ladled out the steaming aromatic chicken noodle matzah ball soup, and I had a realization. In the natural order of things, I would outlive all the people sitting at the table. It was a frightening thought — one I never forgot.

Now that realization has come to pass. My third (and youngest) brother and I are all that is left of our own large, boisterous family. Our two families, with grown, busy children and their own hectic work schedules, rarely gather. I’m in California. My brother is in Illinois. We talk on the phone, but that’s about it. No big family meals. No big pots of soup. No loud, laughing conversations half-shouted across a dining table set for 20 or more.

And that’s why “Shtisel” hit home. It felt like home. Orthodox customs aside. Foreign country and language aside. For two seasons of 12 episodes each, I shared that family’s dramas, large and small, and felt enveloped in their circle.

Even the timing of my “Shtisel” discovery — winter — added to the show’s deep emotional resonance with me. Winter is largely a “season” of yahrzeit candles for me. Between Jan. 3 and April 21, I light five. Until that last candle burns out, I do not feel that spring has arrived and my heart lightens. So, amid that seasonal sadness, the flicker of the TV screen as well as the Shtisels’ Shabbos candles brought some welcome cheer.

I finished the series bleary-eyed but with satisfaction. I was ready to shake off my vicarious trip down a Memory Lane that wasn’t quite mine, ready to re-enter the real world and celebrate the family I have. I made a big pot of soup and got on with the show — my own show, dinner for the Galatz-Wellinghoff clan, always good for a laugh or two. 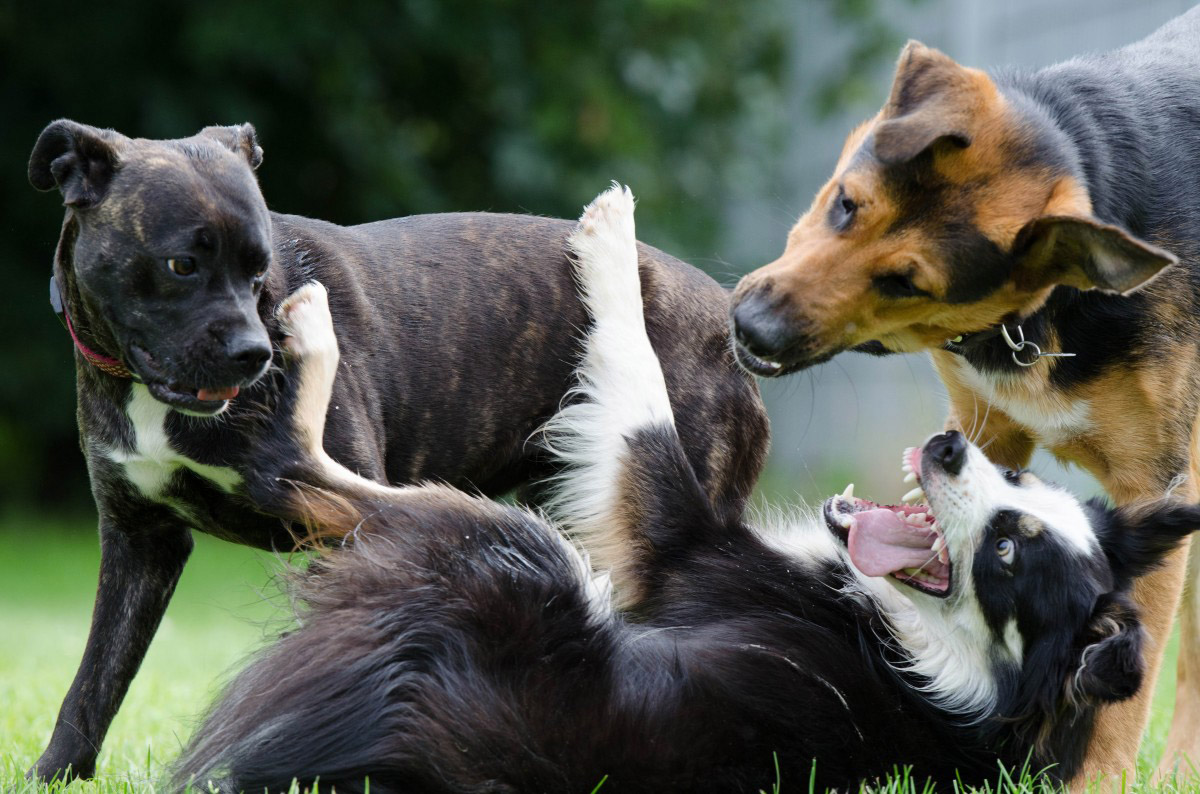