BimBam, a Bay Area Jewish media nonprofit known for animated video content that has amused and educated for more than a decade, is shutting down after 11 years. Founder and creative director Sarah Lefton said the award-winning organization, which relies on donors, was closing because there was no longer sufficient funding.

“There just isn’t a sustainable model for doing what we do, at this time,” she said.

BimBam videos, which are available for free online, offer Jewish learning for children as well as adults, from how to talk to kids about God to cheerful animated explanations of the week’s Torah portion. The four-part series on King David released this week will be BimBam’s last.

But not because they weren’t popular. According to BimBam, its 400-plus live action and animated videos have had 11 million views on YouTube. And with the 2016 introduction of a new set of cartoons for younger kids titled “Shaboom!” their reach grew further. Lefton said she gets constant emails talking about the impact BimBam has had on kids and adults alike.

“When we visit, for instance, a synagogue, the teachers treat us like rock stars,” Lefton said.

But funding just wasn’t sustainable, according to executive director Jordan Gill, who said that in general the Jewish funding community hasn’t yet really committed to digital media like BimBam. “It’s really a matter of when,” he said. “It just hasn’t happened yet.”

BimBam was founded in 2008 by Lefton, who initially called it G-dcast (a play on podcast). By 2009 she had been named in the Forward’s list of new leaders, the “Forward 50,” for her clever Torah video series. “Sarah — she won’t say it, but I’ll say it — is a genius, and ahead of her time in this field,” Gill said.

Renamed BimBam, the company grew to cover countless aspects of Judaism and Jewish learning. It was cited several times in the Slingshot Guide of game-changing Jewish organizations, including the most recent edition. The company held multiple trainings to help rabbis and educators make their own videos. And according to the company, viewers have watched 22 million minutes on YouTube. “That’s 42 years of Jewish education that otherwise wouldn’t have happened,” Lefton said.

One of its more attention-grabbing endeavors was eScapegoat, a web app that allowed people to confess their sins anonymously to an animated goat in the days before Yom Kippur.

The Brandeis School of San Francisco has been using BimBam for years. “Our teachers use those pieces all the time in their classes,” said Debby Arzt-Mor, director of Jewish learning.

Whether it’s an engaging way to talk about the weekly portion at assembly or a guest appearance by the animators who show how the videos are made, BimBam has been an effective educational tool that kids like, she said. “It’s basically showing Jewish learning is cool.”

But even if BimBam isn’t making any more content, the videos aren’t going away. They’ll have a new home at the Union of Reform Judaism website, ReformJudaism.org. Mark Pelavin, chief program officer, said BimBam’s video content would be integrated into URJ’s teaching tools. “We’re honored and we take this responsibility seriously,” he said. “It’s content that we love.”

Lefton and Gill are proud of the work they and their team have done over the past decade. “Media is really important,” Lefton said. “And this is not second-class Jewish education.”

And in a time when children watch more and more online content and turn to screens to learn and explore, she said there’s an opportunity to seize. “We owe it to them to make some of that time meaningful, and Jewish.” 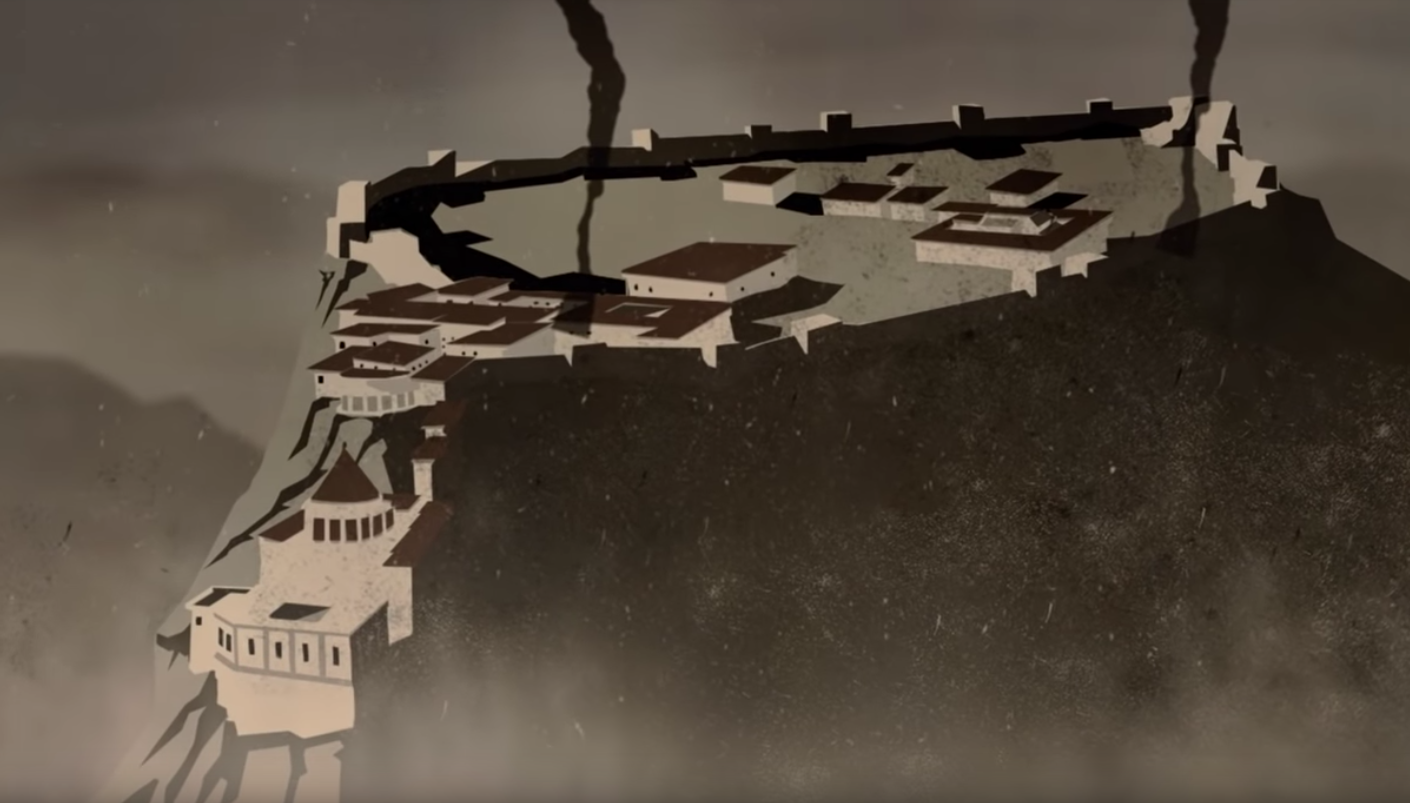 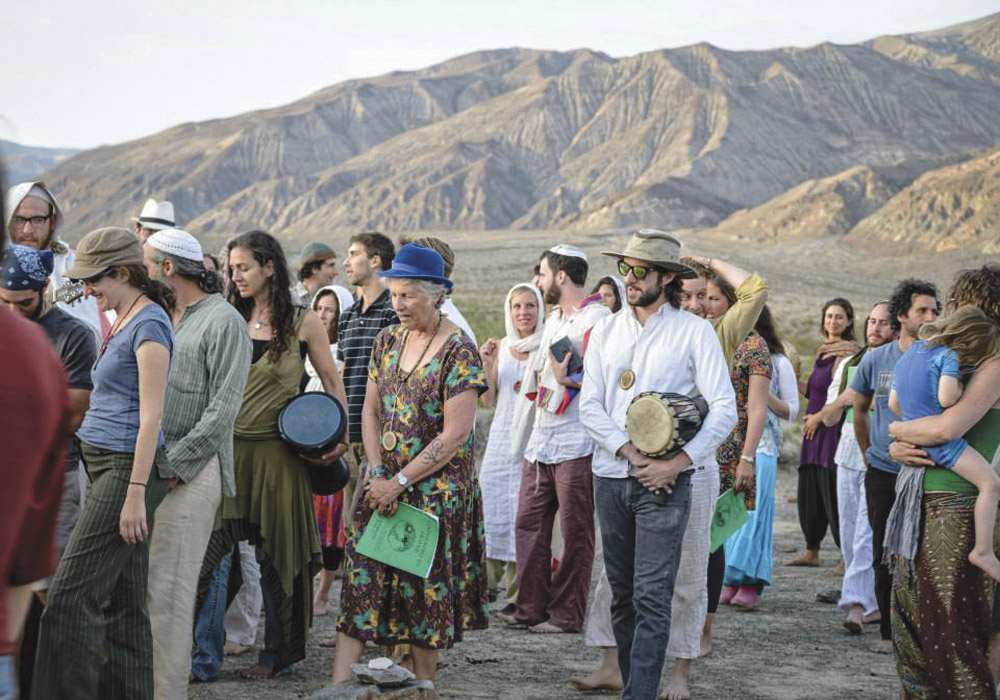 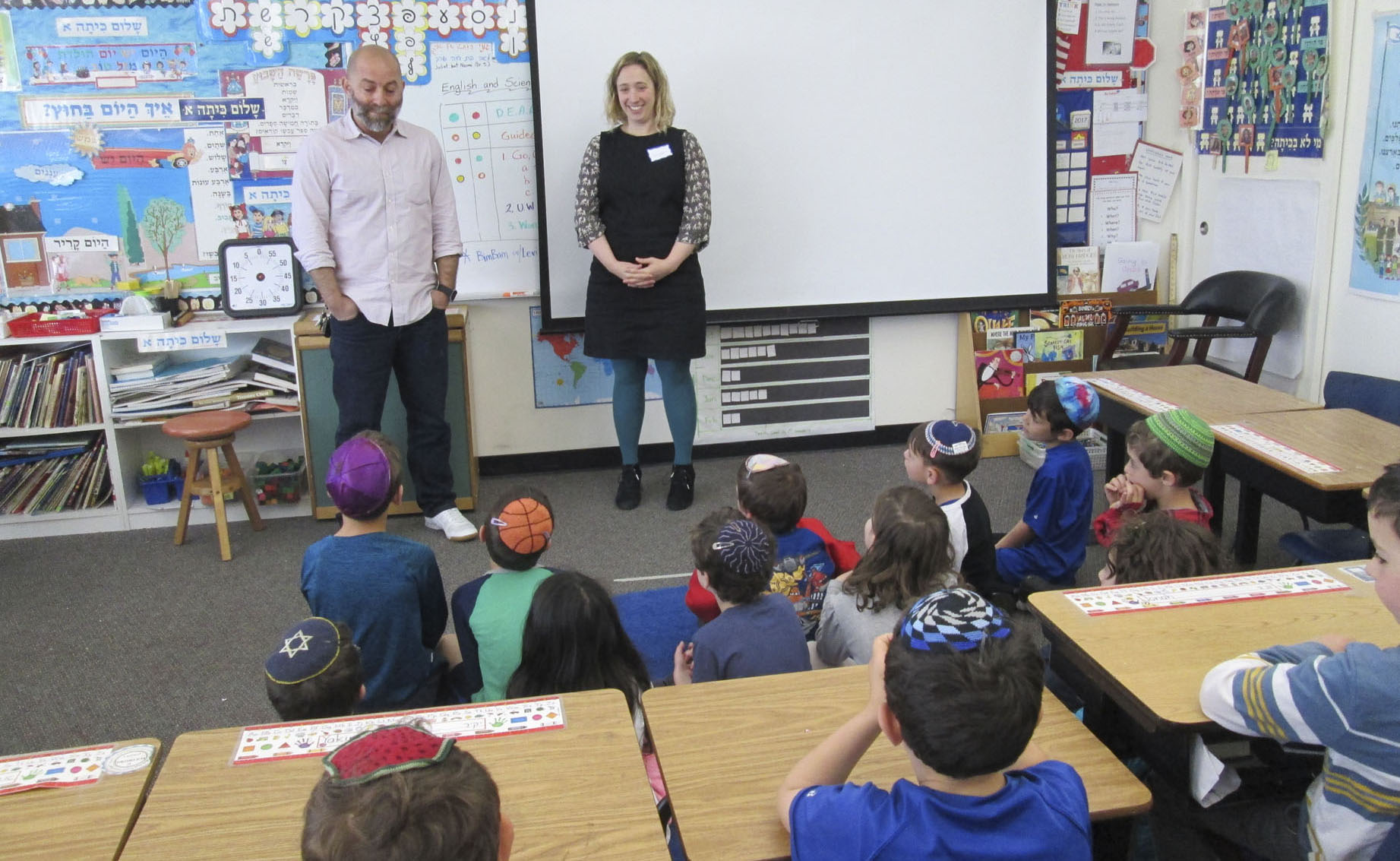