Q&A: He abandoned journalism for stand-up comedy and one-man shows

David Kleinberg, 76, spent 34 years as a journalist at the San Francisco Chronicle. Then he packed up his writing and editing skills and moved into a different realm. Having worked for a decade as a stand-up comedian, he now marks his 10th anniversary as a solo theater performer, telling his stories on stages around the country.

J.: Are you a born storyteller?

David Kleinberg: Probably I was born with a natural curiosity. The writing has always been there, a gift. I may have been born to do stand-up. There’s much more nuance to a solo performance show, and I’ve worked hard at that, taking classes at the Marsh and learning from several directors.

J.: Your new show, “He Wants to Run,” will debut April 20 at the San Geronimo Valley Community Center. What’s it about?

DK: It’s a true story about a guy — me, of course — who doesn’t particularly like dogs and hates running. It’s about Butler, a neighbor’s dog I ended up running with for almost 13 years. I talk about the joys and the downsides of owning a vacation home and also about what that dog showed me about life and death.

DK: Butler looked like a boxer but was built like a husky, all muscle. We’d go running every time I was at our vacation house in Cloverdale. Over the years, I realized I was getting old, and Butler was aging six times faster. He passed in 2013. This show is a real departure from my others.

J.: Your first show, in 2013, was “The Voice,” about sex addiction. You got a lot of kudos from the therapy community for that one.

DK: I’ve had 18 years of recovery, and it’s still tough to talk about. Part of the piece has to do with a gay man I sponsored, about his recovery and about my homophobia. And part of it is about my wife’s journey from “Don’t talk about it” to “This is important, and it will help people.”

J.: Your second show, “Hey, Hey, LBJ!” is about your year as an Army combat correspondent with the 25th Infantry Division in Vietnam. When you were on R&R in Bangkok, a rocket hit a bunker and some of your buddies were killed or wounded. Your third show, “Return to the Scene of the Crime,” is about your trip back to Vietnam five decades later.

DK: I didn’t go back to do a sequel, but that’s what happened. I went to visit where my friends died and also to perform “Hey, Hey, LBJ!” That didn’t happen. The memories were just too overwhelming, and I was up at 3 a.m. my first night there, looking for a flight home.

J.: What’s your next solo show?

DK: I have another animal story, a dark social satire. About 35 years ago, I wrote a novel about a 495-pound mountain gorilla trained to play fullback for an NFL team. I’ve rewritten it over and over, and maybe it needs to be a solo show.

J.: At 16, you started working part time as a copy boy at the Chronicle. You moved into sports writing and then entertainment, and eventually you were named editor of the Sunday Datebook section. After 14 years at that job, you quit in 1994. How did you get from journalism to stand-up?

DK: I always made sure comedy got covered at the paper, because growing up in San Francisco, I’d seen Mort Sahl, Lenny Bruce and Woody Allen at the hungry i in North Beach. After I quit my job, my wife and I formed a nonprofit and ran travel programs in the Bay Area, but that didn’t fulfill me creatively. In 1998, I started doing stand-up.

DK: I had fun, and I did pretty well. I performed at the Throckmorton in Mill Valley with Robin Williams, Dana Carvey, Richard Lewis and Sinbad. Then one night, after the show at a little theater in the Tenderloin, a bunch of comics were talking about solo performance. Somebody said I should do that, because I’d had an interesting life — so I did.

J.: Has Judaism played a role in your life?

DK: I was bar mitzvahed with Rabbi Saul White at Congregation Beth Sholom in 1956. I never ended up committed to Jewish practice. But I feel that I follow the faith in the sense of all religions, trying, in my soul, to be loving and giving, and live with a sense of integrity.

J.: On your website, you say comedy is beckoning again. Do you think you’ll go back?

DK: Comedy is so creative and challenging, and I really enjoy that. And after 10 years of solo performance, I know so much more about character development. If I went back now, I’d be a better comedian. 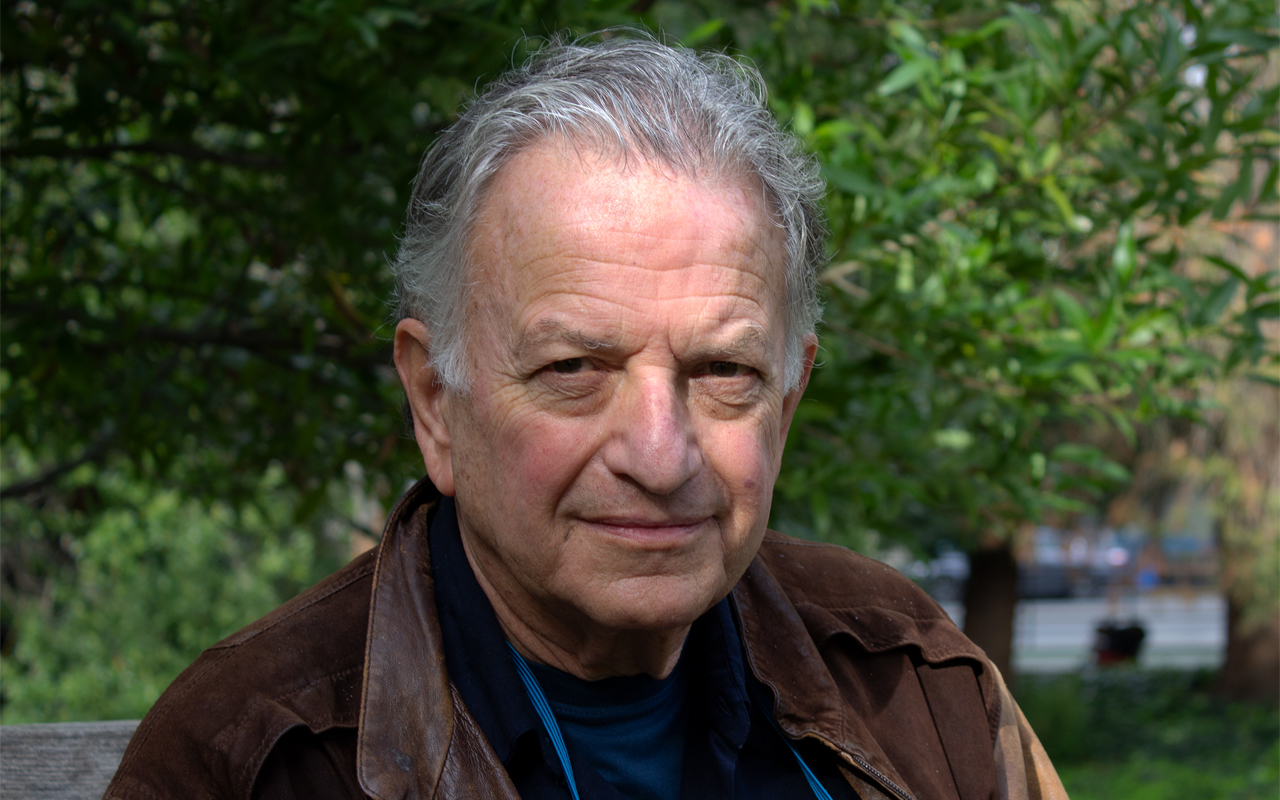