The Passover kitniyot argument isn’t worth a hill of beans

Israel held elections under the cloud of its leader’s possible indictment. The world’s far right and its far left have found common cause in their hatred of the Jews. There is a measles outbreak among the Orthodox.

And friends want to kvetch about kitniyot.

Every year around this time, certain kinds of Jews begin to obsess over what they’ll be eating over Passover. The rules are complicated, but essentially during the weeklong holiday you can’t eat any leavened bread or even products, like certain kinds of grains, that could rise on their own. So no barley, oats, rye, spelt or wheat. Sorry, spelt fans.

It’s symbolic, you understand: You eat matzah to remember how the Jews fled Egypt without time to let their bread rise. You deny yourself other leavened products to recall what they gave up to escape the bondage. You complain about the diet because, well, that symbolizes being Jewish.

And if that weren’t enough, Ashkenazi Jews (those with roots in Eastern and Western Europe) add another level of stringency. Under the theory that you can’t be too careful, their rabbis also forbid corn, rice, beans and lentils, foodstuffs that sometimes mimic the qualities of the other forbidden foods. Those foods are called kitniyot. Sephardic Jews, with roots in North Africa and the Middle East, are allowed to eat kitniyot during Passover under the theory that only a complete idiot can’t tell the difference between a loaf of bread and bag of lentils.

Kitniyot is the designated hitter of Jewish life: a rule change accepted by the Ashkenazi League and rejected by the Sephardic League.

The result among Ashkenazim is a paralyzing case of kitniyot envy. Even as the makers of kosher food add more and more products that are perfectly fine for Passover, and home chefs become more and more creative in the kitchen, many Ashkenazi Jews treat the rice, corn and bean ban like a personal tragedy.

And when I say “many Ashkenazi Jews,” I mean the minority who a) observe Passover, b) follow the rules and c) talk to me at kiddush.

The result among Ashkenazim is a paralyzing case of kitniyot envy.

But it turns out the Ashkenazi kitniyot lobby was stronger than you might think. In 2015, the Conservative movement’s rabbinic authorities lifted the ban on kitniyot for non-Sephardim. They reasoned that the ban was in Jewish historical terms fairly recent (what’s 800 years among friends?) and that modern concerns over nutrition, finances and even Jewish unity outweighed whatever qualms led to the original ban. And apparently, the kitniyot prohibition was tearing apart mixed marriages — that is, Ashkenazim married to Sephardim. Like God in Egypt, the rabbis heard the people’s plea.

But that only led to more angst. It’s one thing to complain when something is forbidden. But with choice comes responsibility: After all these decades, is the family ready for corn chowder at the seder? A lentil side dish? Rice with the brisket? Dare I eat a Pesach … risotto?

These aren’t culinary questions but essential questions about faith and tradition itself. Religious leaders of all faiths have long noted that there are at least two kinds of religious traditions: those that come down from above and those that percolate up from below. We call it rabbinic Judaism because rabbis were the lawmakers, setting the boundaries for what is and isn’t acceptable based on the Torah and the library of commentaries that followed.

But Judaism is also the lived experience of its adherents. And while the Passover diet is legally prescribed, it is also lived as a profound spiritual act. The Passover rituals — clearing the house of leavened products, eating odd foods at a festive meal, staring down at the pale tuna salad and tasteless matzah that is otherwise known as lunch — is for the faithful a physical embodiment of the Passover message: a liberation from the self you were, a taste of what your ancestors went through, an act of denial meant to mark the season and your commitment to a higher power.

“Why is this night different from all other nights?” is the central question of the whole Passover enterprise. It is supposed to be different — a week that makes you to stop and ask questions. The memory of liberation becomes a physical and spiritual sensation conjured up from the unfamiliar menu. Think of that matzah as Proust’s madeleine, if “madeleine” were French for “this tastes like matzah.”

Passover doesn’t begin for me until I taste the first sprig of parsley dipped in saltwater on the night of seder. I taste spring, and new beginnings, and maybe what it means to be a free person choosing to do something as strange and mysterious as eat unfamiliar foods according to centuries-old rituals. Sephardim react similarly to their distinct Passover restrictions. But for Ashkenazi boomers like me, Passover is supposed to taste like the things we can’t eat. The less the merrier.

So spare me your whining about kitniyot. The eight days of Pesach are shorter than the typical vacation, when you can get used to eating all kinds of weird stuff. In fact, think of Pesach as a vacation from yourself, your own private getaway to Jerusalem, or the Red Sea, or, what the hell, Cancun.

OK, don’t think of Mexico. I heard they do great things with rice, beans and corn in Mexico. 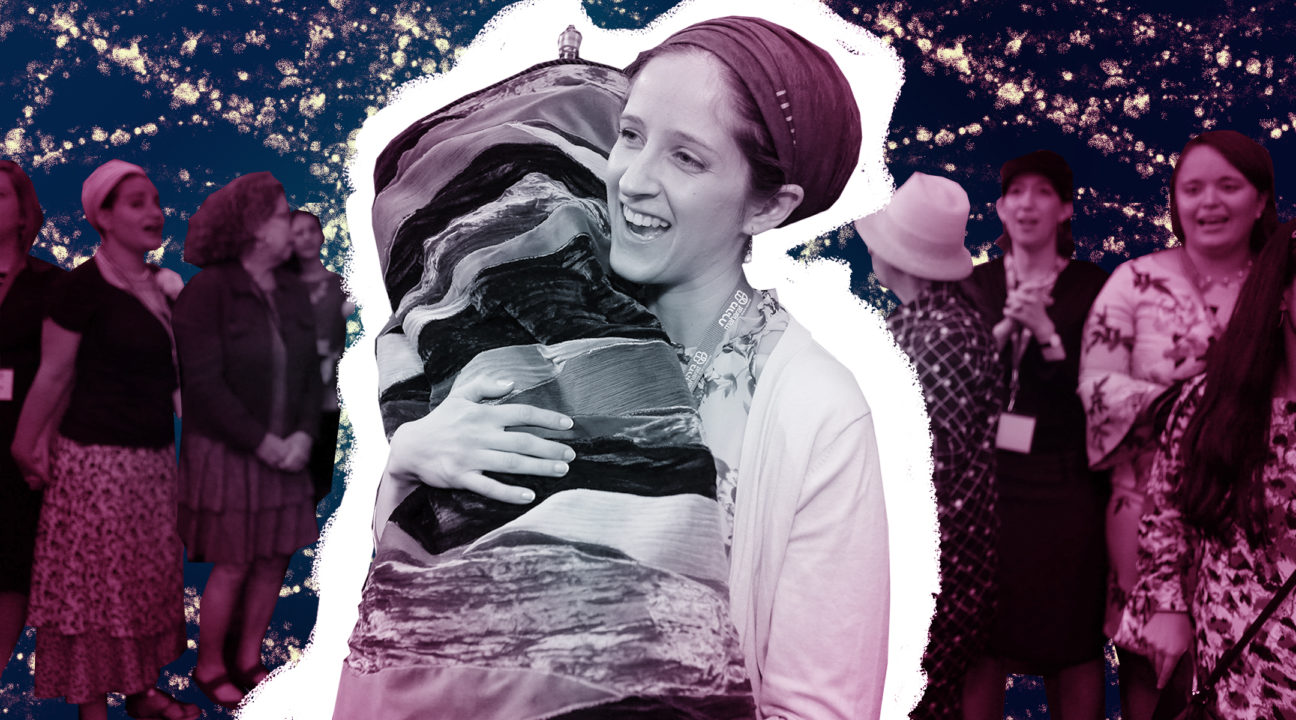