Like most grandmothers, Helga Newman will begin to offer you things when you enter her apartment. First it will be tea (she spent several formative years in England), then a glass of ice water (likely with lemon), and then, possibly, a cookie. You’ll notice her faint German accent (she fled Vienna as a child), her frankness, and her friendliness. You may also notice that she tends to skirt sentimentality, despite the drama of her personal history.

When she was just 9, Newman was sent out of Austria on the Kindertransport, the refugee rescue program that brought thousands of Jewish children from Nazi-occupied Europe to safety in the U.K. in 1938-39 (until 1940 in the Netherlands). On the transport’s 80th anniversary, Newman recounted her memories from her home at the Moldaw Residences in Palo Alto.

Newman, 89, has shared her recollections before, including for a Steven Spielberg Shoah project. She tells her story straightforwardly. At times, she said, it can feel like she’s talking about someone else’s life.

Newman (née Neuhauser) was born into an assimilated Jewish family in Vienna in 1929. Her father was a banker and a man of culture who frequented the opera and the symphony, and her parents were “declared atheists,” she said.

Despite deteriorating conditions for Jews after the Nazis annexed Austria, Kristallnacht came as a shock.

“I remember them coming with their guns, yes. I remember,” Newman said of the November 1938 events. SS officers entered the family’s home, demanding her father open the family safe, which held not only their money, jewelry and other valuables, but also the belongings of other families. “They emptied it, needless to say.”

Newman’s mother was able to escape to London by securing a job as a maid with a well-off family. A month later, Newman came to England on the Kindertransport. She was taken to the train station by her father and her best friend Leah, a Catholic girl with whom she corresponded for years after. On the train, SS officers patrolled the cabins filled with Jewish children and teenagers, searching for valuables.

“Of course we didn’t have any, because we weren’t allowed,” Newman said.

Soon after arriving in London, Newman came down with scarlet fever and spent time in an isolation ward. She said those weeks were instrumental in helping her to learn English since none of the nurses or doctors spoke German.

Weeks after Newman recovered, children in London and other cities were evacuated in Operation Pied Piper as the city prepared for bombardment. Newman left her mother behind and was sent to a small village, where she lived in a cottage with no bathroom, no running water and little heat.

Despite helping the Jewish refugees, many of the British hosts, particularly in villages, had never met a Jew and thought they had horns, Newman said. They were housing them out of a sense of patriotic duty.

“It was the war,” she said. “We were all pulling our weight.”

Newman attended convent school, which provided a quality education — better than a cousin received in the U.S., she said. She showed a talent for math and would later spend a career as a bookkeeper.

Newman moved between different families during the war. She recalled living with a family of devout Baptists, “very nice people,” who exposed her to more religious study than she’d ever had.

Newman saw her mother only occasionally. For six years she heard nothing about her father and feared he was dead. Around 1945, her mother received a letter from the Red Cross around informing the family that he was still alive. He had spent time in an Italian prison and closely escaped death multiple times.

“It was unbelievable,” Newman said. “We never thought we’d see him again.”

After the war, the family reunited and rented a one-room apartment in London. Newman, by then a teenager, butted heads with her father after being separated for seven years.

In 1952 Newman left for the United States. Her parents would eventually join her, settling in Queens.

Bookkeeping was a job she loved doing, she said. (Her father had insisted early on that she pick a trade where she could “make a living without speaking the language” in case the family ever had to flee again.) During a decades-long career, she worked at a number of accounting firms in New York City and had some rich and powerful clients.

In 1955 she married Lawrence Newman, a mechanical engineer, at the St. George Hotel in Brooklyn. They raised two children together on Long Island.

In 2002 Newman moved to the Bay Area to be near her son, Alan, of Mountain View, and her daughter, Dena, of Sunnyvale, and her three grandchildren. She will turn 90 in September. 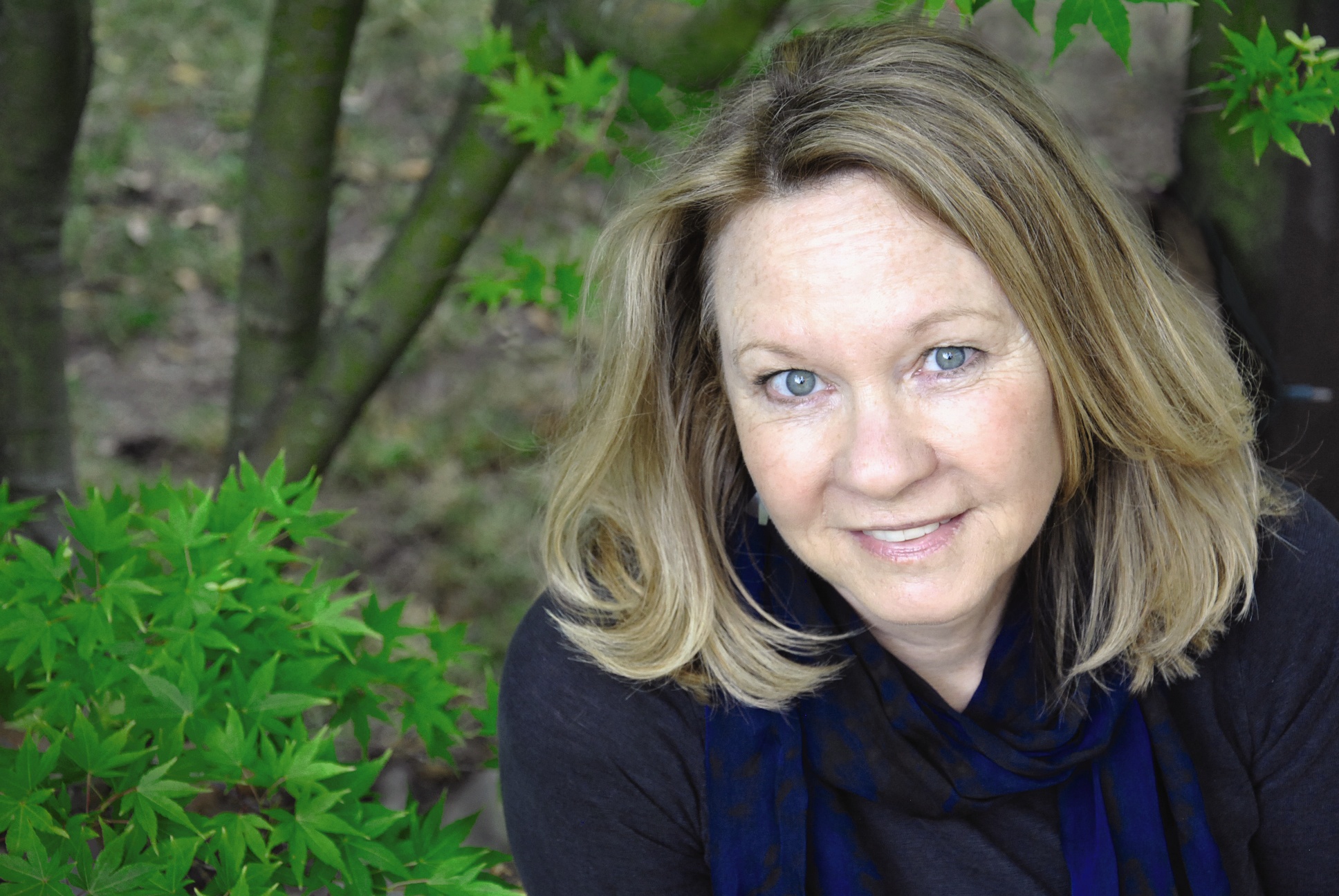 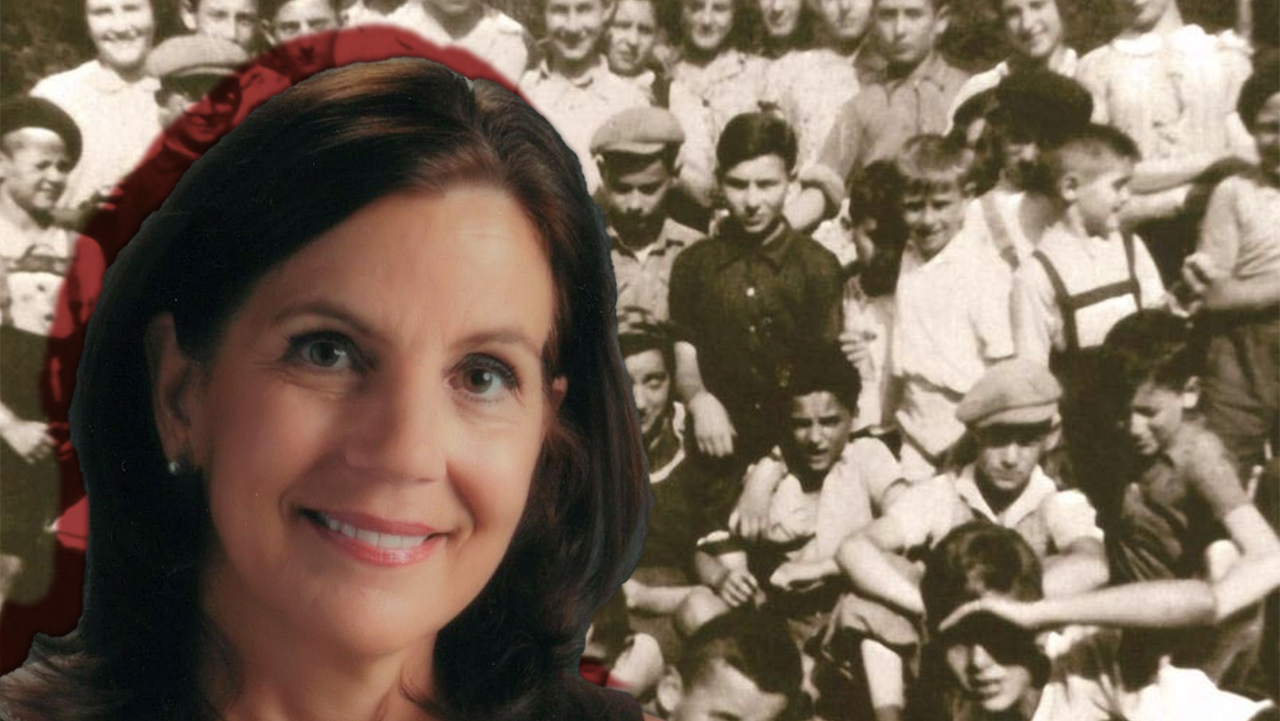