My heart was in the East. Now, my body is too.

Libi b’mizrach aval ani b’sof ma’arav. My heart is in the East, but I am at the edge of West.

That line, written hundreds of years ago, is a common sentiment among Israeli Americans like me. Though we physically live in the United States, our hearts, minds and souls are always in Israel. I’ve heard many friends liken that saying to a sense of lost identity, but for me, it’s exactly the opposite. Being an Israeli American and a Jewish American, I feel like I’m part of this amazing global Jewish community, from Berkeley to Jerusalem, connecting me with a network of Jewish thinkers, builders and doers.

And thanks to a Masa Israel Journey program, I’m growing that network by living and working in Israel this year as part of their Israel Government Fellows Program.

Returning to Israel felt like bringing my family’s history full circle. My parents came to Israel in 1991, fleeing persecution in the former Soviet Union. But when I was 9 years old, we left Israel and moved to the Bay Area, where I attended Northgate High School and then UC Berkeley.

It’s no secret that Berkeley and Israel activism go together like oil and water, and that was definitely on my mind as a high school senior trying to decide where to attend college. As a Zionist, I was worried, but as an Israeli, I knew how to put up a good fight. I wanted to be a voice for Zionists on Berkeley’s campus, where pro-Israel voices are often silenced. So, I joined Tikvah, the Zionist student group, where I hosted demonstrations against anti-Israel events and connected with fellow Berkley students, both Jewish and not, to get them critically thinking about Israel.

But fighting to protect my homeland on campus wasn’t enough. I needed to return to the place I was born, not just for a quick visit, but for a real, immersive experience. I wanted the chance to pick up where I left off as a young child and truly live like an Israeli.

That’s when someone recommended Masa’s Israel Government Fellows. The opportunity sounded too good to be true. The program offers a chance to live and work in Israel for a year, beginning with six weeks of intensive seminars at the Menachem Begin Heritage Center in Jerusalem that cover issues from the Israeli-Palestinian conflict to the U.S.-Israel relationship. One of my most impactful experiences was visiting Hebron and speaking with community leaders and activists about the challenge of living there for both Jews and Arabs, and what future perspectives exist for the region.

After those six weeks, Masa set me up with a fellowship custom-tailored to my interest in international politics and diplomacy. At the Ministry of Foreign Affairs, I was placed in the public diplomacy division, through which I create content that helps Israeli missions globally engage with their communities on all-things Israel – just like I did with Tikvah at Berkeley, but on a much larger scale.

Before IGF, I had that itching feeling in the back of my mind that eventually, somewhere down the line, I wanted to return to Israel to make my life here. Thanks to Masa and the amazing network of people I’ve met, that conviction is stronger than ever.

That international network of Jews is growing everyday as I continue to make lifelong friends, from South America to Europe to Australia and beyond. Beyond IGF, I am able to meet and interact with young global Jews through a variety of Masa events.

Israel is no longer the place where I was born. It is the place where I am pursuing my passions and building my life. After my work days at the MFA, there is no better feeling than coming home, looking in the mirror, and seeing the reflection of a young Israeli woman looking back at me. 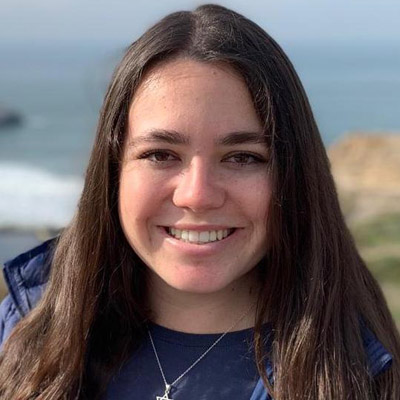 Adah Forer was born in Israel and grew up in Walnut Creek. She graduated from UC Berkeley in 2018. 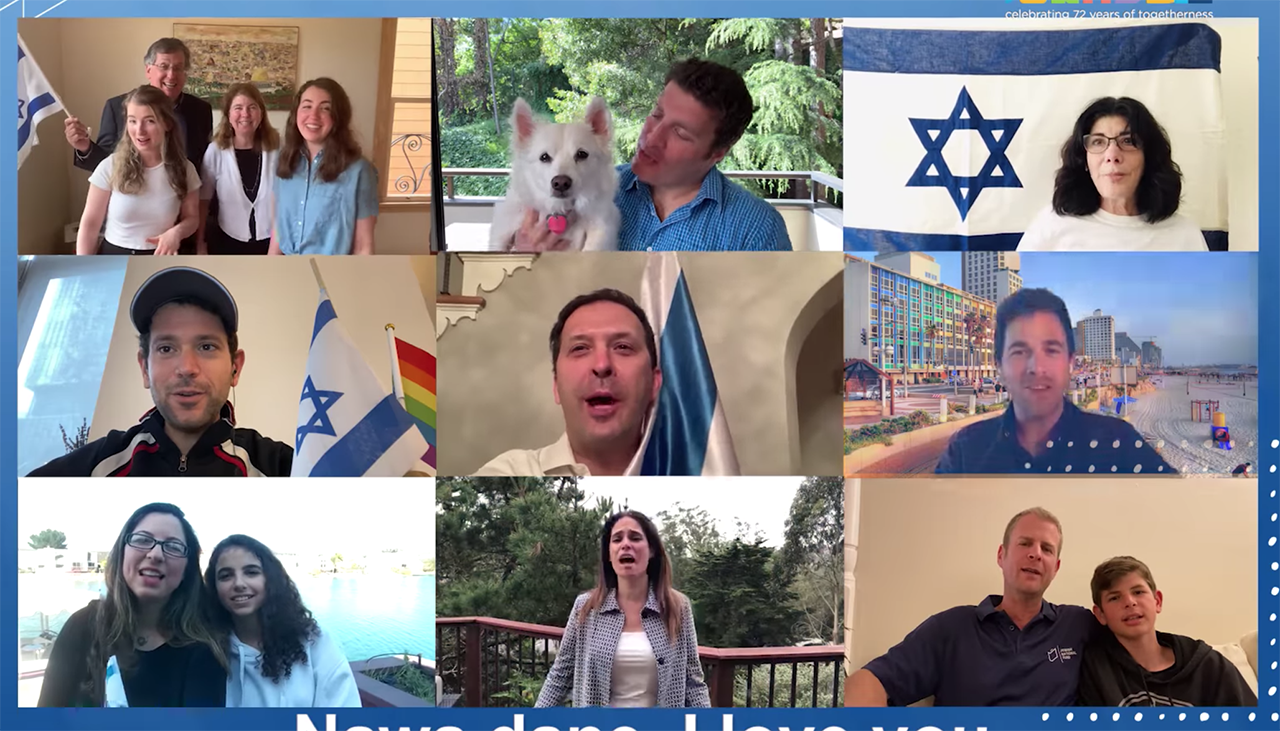