The bagel is fine, but is it time for more Jewish emojis?

Last year, the world body that regulates emojis added a bagel emoji. Now an organization of European rabbis has called on the Unicode Consortium to add images that represent Jews. Sefaria, a large online library of Jewish texts, is also getting on the action with a campaign to introduce a Torah emoji.

The Conference of European Rabbis in a letter to the Unicode Consortium called for new emojis that show men in kippahs and women in head coverings.

In addition to its main function of developing a universal character encoding scheme allowing people around the world to use computers in any language, the nonprofit consortium also selects the emoji icons used by the world’s smartphones based on submissions from individuals and organizations who present their case with evidence for why each one is essential.

“There are emojis of women in the hijab and Arab clerics, and the Jews have been forgotten,” a statement from the Conference of European Rabbis read.

“The need for equality and non-discrimination begins with the small things, which in this case may seem minor but have enormous significance and long-term effects. The WhatsApp application is used daily by millions of citizens around the world, especially the young,” the letter said.

Making emojis more inclusive by including some that look like traditional Jews is a way to make the world more inclusive, the letter said.

“If it is legitimate to present a family consisting of two men or two women, and to present the traditional attire of the Islamic religion, we believe that there is room for presenting Jewish symbols as well,” it also said. “The Jewish religion should not be left behind; it should be brought to the center of public discourse and made equal among the other religions.”

Sefaria, which hosts a large selection of Jewish texts, including the Torah, Talmud and a variety of classical commentaries on its website, announced this month that it will file an official request to add a Torah scroll to the emoji library. Anyone can have their input on what kind of Torah image to request. An open Torah scroll? An open Torah scroll at an angle? A Sephardi-style Torah scroll open in a case? Or a closed Torah scroll in a blue cover? Anyone can cast their vote for one of the four options on Sefaria’s Facebook page. 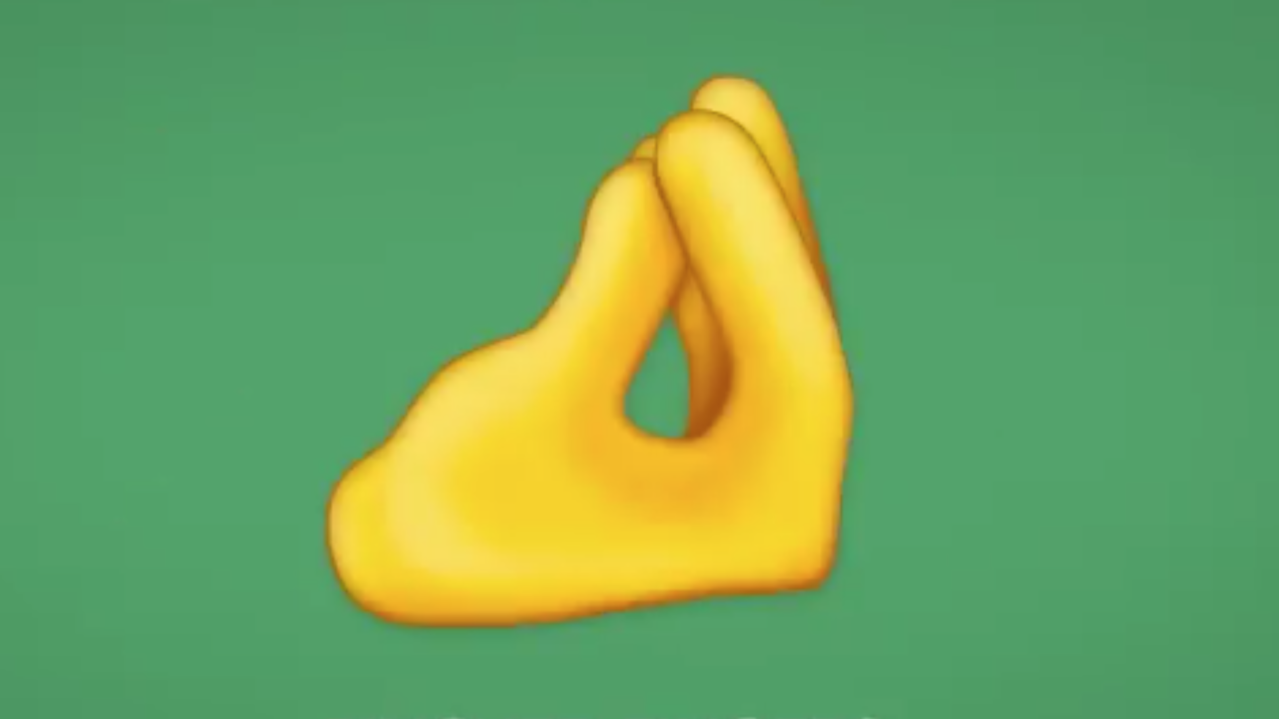 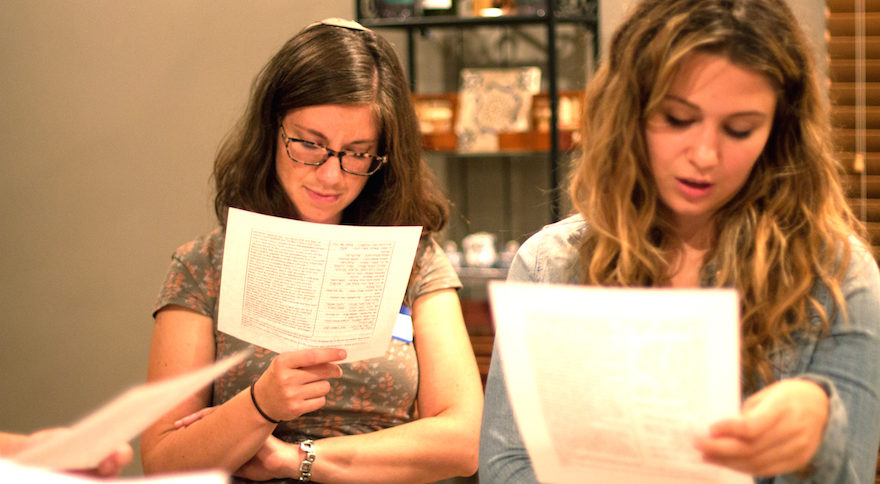