As Prime Minister Benjamin Netanyahu struggles to form a new government, President Reuven Rivlin said he would not stand in the way of new elections in Israel, less than two months after the previous election.

Meanwhile, the head of the center-right Kulanu party, Moshe Kahlon, agreed on Tuesday to run on a joint slate with Netanyahu’s right-wing Likud if a new vote is held this summer.

“We will all continue serving as a socioeconomic, nationalist right-wing party,” Kahlon said in a statement.

He added that he hoped Netanyahu could form a new government before the Wednesday night deadline, noting the high cost of another election.

Meanwhile, Rivlin reiterated the deadline in a statement issued Tuesday afternoon by his office and said he would allow Netanyahu “to use all the time available according to the law hoping that we do not reach the unfortunate position of repeat elections.” The statement includes a link to Israel’s Basic Law on Government, which outlines the procedure for forming a government coalition after national elections.

Rivlin said the Knesset has the authority to opt for new elections rather than wait for the president to tap another lawmaker to try to form a government.

Netanyahu has been stymied in his bid to form a majority ruling government coalition in large part by the military draft law. The haredi Orthodox parties want changes to the restrictive language in the law that would provide more leniency for yeshiva students, while Avigdor Liberman, head of the Yisrael Beiteinu party, insists he will not join the government unless the stringencies remain intact.

On Tuesday, Liberman told political allies that there is no room for compromise with the haredi parties on the draft law and he is not willing to change “one letter or one comma,” Israel’s Channel 12 news reported. He reportedly refused a meeting that evening with Netanyahu.

Netanyahu has yet to sign a coalition agreement with any party, as each waits to see what kind of deal the others will sign. 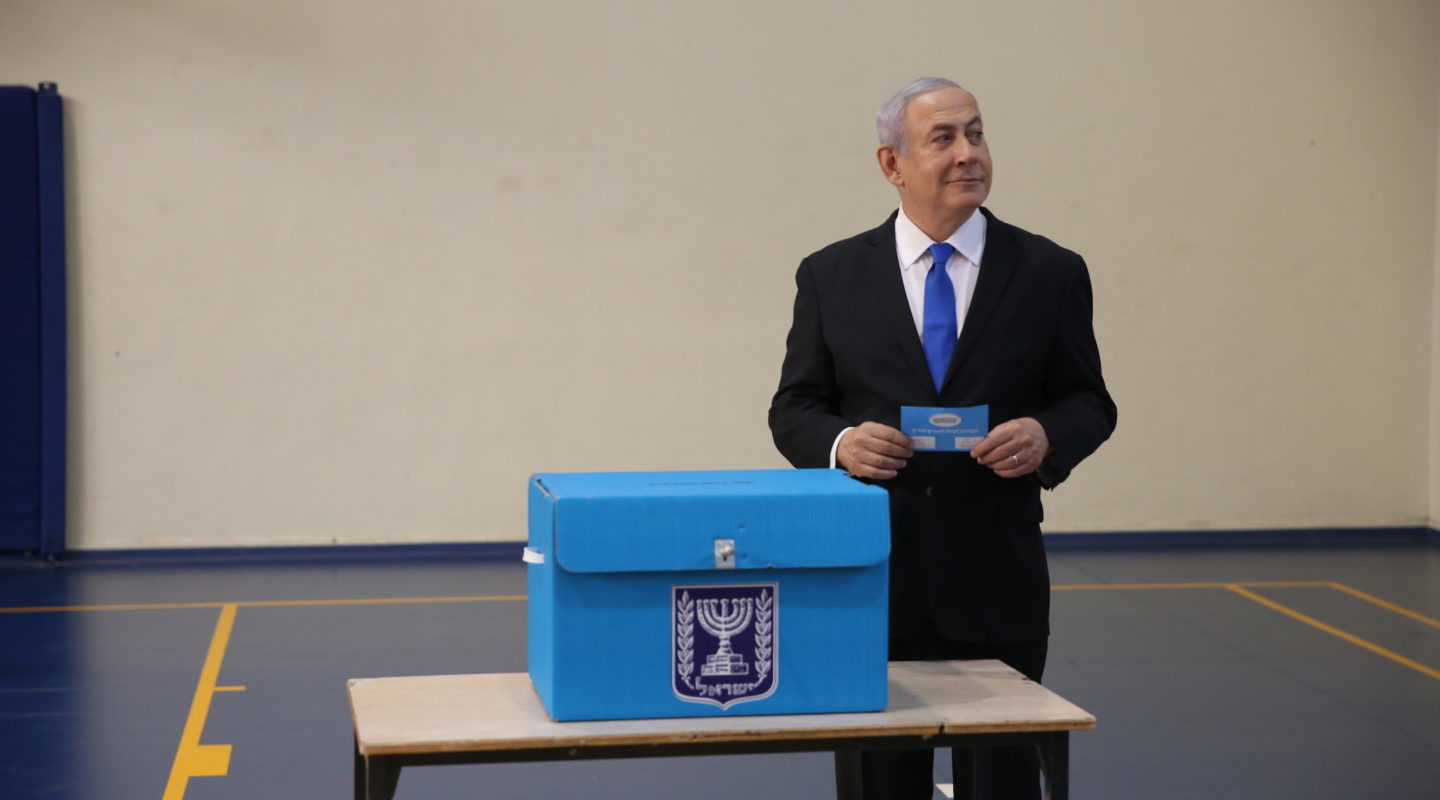 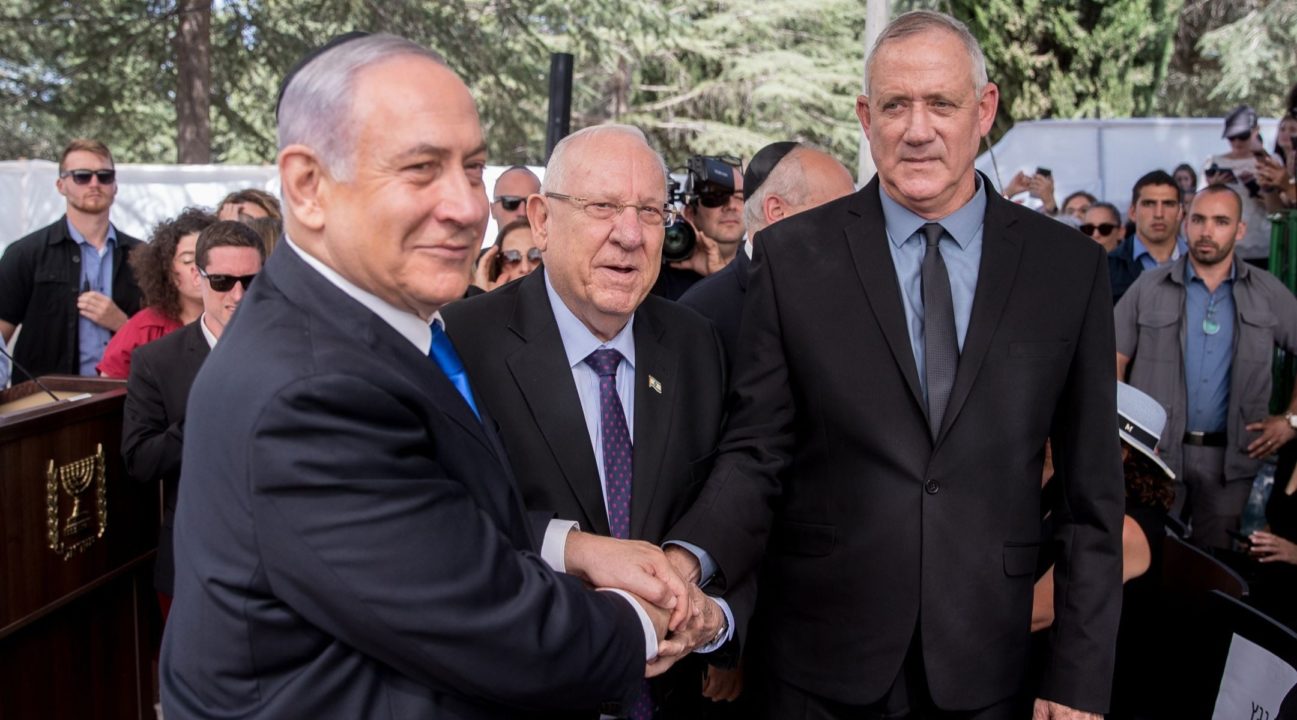