“Hadestown,” a musical about the Greek myth of Orpheus and Eurydice and the underworld, won best new musical at the Tony Awards, and a coveted prize for its Jewish director.

Rachel Chavkin won the Tony Award for best director of a musical for “Hadestown,” the tenth woman ever to win best director for a Broadway play or musical, during the award ceremony on Sunday night.

Sam Mendes, the Jewish director of the “The Ferryman,” also won for best director of a play. “The Ferryman” also earned a Tony for Best Play. Mendes is known for his work on the James Bond films “Skyfall” and “Spectre,” and won an Academy Award for directing “American Beauty.”

Actress and comedy legend Elaine May received her first Tony award — for best leading actress in a play. She stars in Jewish playwright Kenneth Lonergan’s “The Waverly Gallery,” his semi-autobiographical play about a family dealing with the declining health of its matriarch.

Actor Bryan Cranston, whose father is of Austrian Jewish descent, won the Tony Award for best leading man in a play for his performance as newscaster Howard Beale in “Network.”

Sound designer Nevin Steinberg, was awarded with Jessica Paz for their sound design of “Hadestown.” 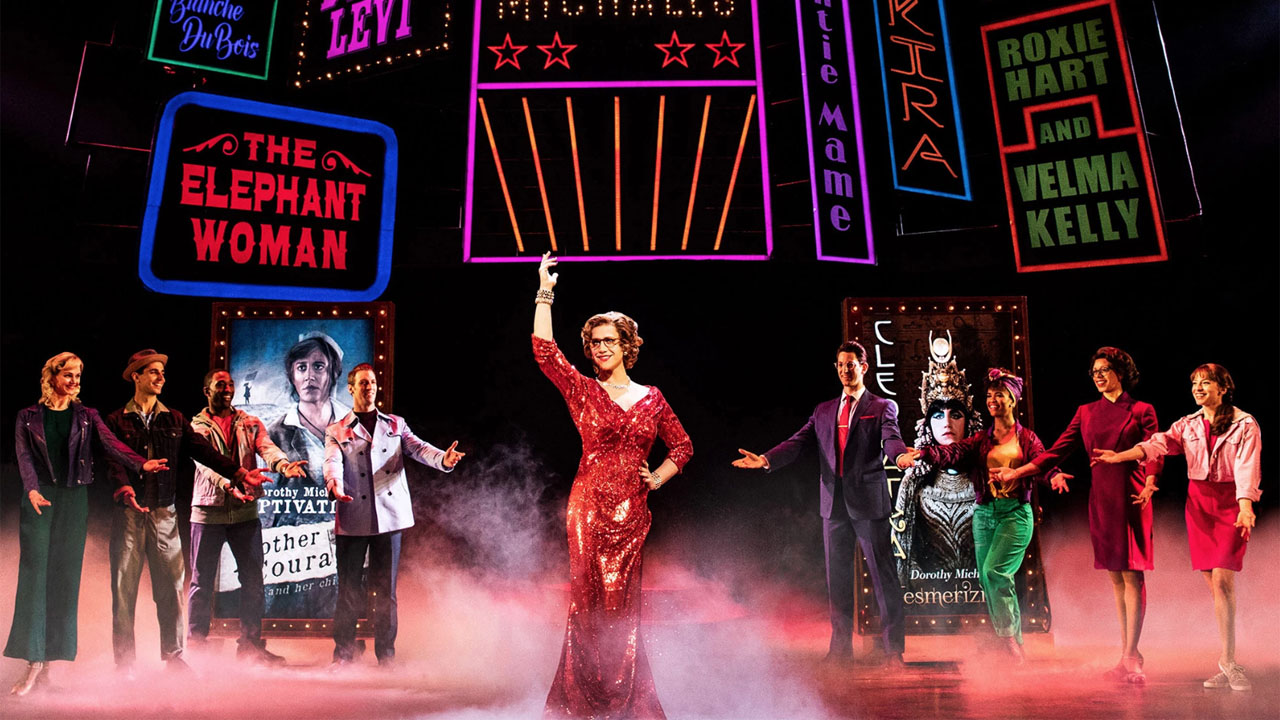