As a queer Jew, learning Anne Frank was bisexual is a game-changer

There is actually a complete and unabridged second edition. That edition has been out for 20 years, but English-speaking readers do not often encounter it. All of this is to say, upon finally reading the uncensored version, I really wasn’t prepared to discover Anne Frank wrote quite clearly about her attraction to boys — and girls.

My first response to this discovery was anger. Anne Frank was bisexual? There was a bisexual person in a work I unwittingly read as a child? When I was just discovering I liked both girls and boys, there was an actual, real life person who could have told me those feelings were natural?

That anger was quickly followed by sadness. Representation matters, and to discover I was denied that representation when I needed it most was all too painful.

Once that sadness faded, it was back to anger, this time as a Jewish convert. When I first became interested in Judaism as a teenager, I was also discovering that I was not quite cisgender or heterosexual. I did not know any other queer Jewish people. As much as I considered taking classes and converting to Judaism, it did not feel appropriate for me as a queer person. It took me many years to realize how wrong I was — that Judaism would accept me as the person I am. But what if I had known all those years ago that queer Jews exist, that they have always existed? What impact would that have had on my life?

We never realize the impact of representation until we live it. We might logically understand that yes, obviously, representation is a Good Thing, but that goosebump-inducing thrill is something we cannot truly comprehend until we experience it ourselves. For some people, representation may have no impact at all, or a small impact in an otherwise normal life. For a person with as few role models as I had, representation is everything.

We never realize the impact of representation until we live it.

I have craved representation for each facet of my identity in my life. It is impossible to not keenly feel those lost possibilities when discovering Anne Frank’s words for herself:

“I remember that once when I slept with a girl friend I had a strong desire to kiss her, and that I did do so … I go into ecstasies every time I see the naked figure of a woman, such as Venus, for example … If only I had a girl friend!”

The strength of those words is so absolute. Anne knew what she wanted and had no shame in writing it. That strength and certainty would have meant the world to me.

But once the initial shock and sadness wore off, I was left with an altogether different sensation: hesitancy. Queer individuals often react passionately to discovering that historical figures were also queer. Many of those individuals would have been out if society allowed it at the time.

Some of those individuals, though, may not have come out. Some may have considered it an incredible breach of privacy to discuss their sexualities and gender identities out in public. And so I found myself wondering what matters more to us as a community, the feeling of representation or respecting the privacy of a deceased person. Whose needs matter here?

Anne Frank was quite clear in her diary about wanting to become an author one day, but that is not consent to having her diary published. We have no idea how she would have felt to have her emotions and experiences published without her consent. There is no doubt her diary has had a tremendously positive cultural impact, but we certainly are not entitled to that impact. Anne’s words are hers alone, and in her death we cannot speak for her. All we can do is make decisions and understand there are no easy answers.

If the publication of Anne Frank’s diary is already problematic, how much more so are her personal musings on her sexuality? At times it feels like an incredible breach of privacy to take a child’s words on her identity and use them as inspiration for myself. This girl was murdered for who she was. Her identity was all she had, and it was taken from her. I have no right to take it again.

Ultimately, being queer means being true to oneself, and Anne was never given a chance to do that. Instead, her words form an incomplete impression of an identity that was never allowed a chance to grow. We should feel conflicted about that. Anne Frank’s legacy, like all historical figures, is messy, and there are no easy answers to these conflicting emotions.

Maybe that messiness is what we should truly embrace as we honor what would have been her 90th birthday on June 12. She left us with inspiration, yes, but also more questions than answers. What a perfect legacy for an aspiring author, after all.

This story originally appeared on Alma and was distributed by JTA.

J. covers our community better than any other source and provides news you can't find elsewhere. Support local Jewish journalism and give to J. today. Your donation will help J. survive and thrive!
Support J.
Yonah Bex Gerber 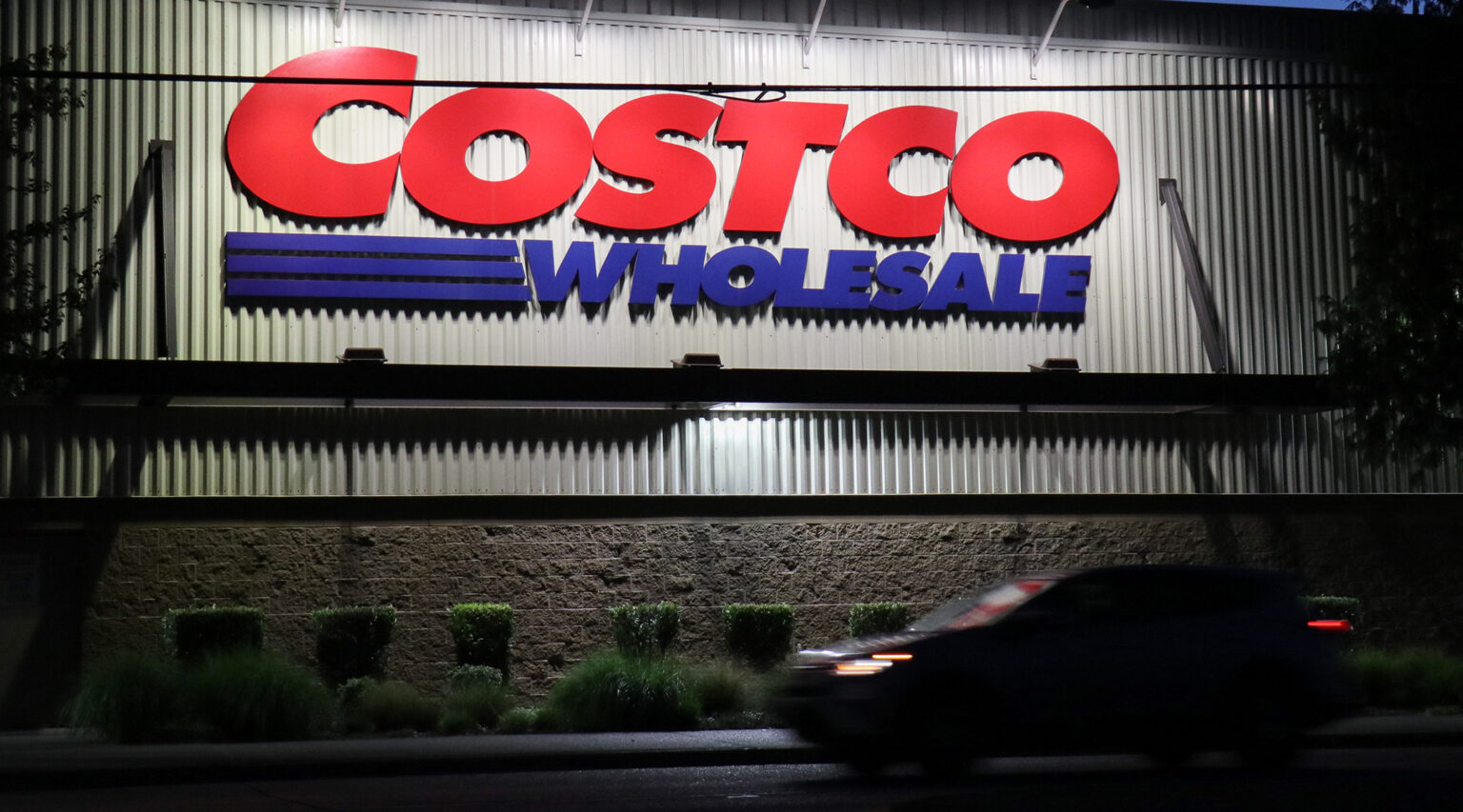