U.S. Ambassador to Israel David Friedman and U.S. Mideast peace envoy Jason Greenblatt were invited to deliver the final sledge hammer blows to what Friedman described as a ceremonial wall covering the tunnel entrance to the Pilgrimage Road in the City of David on June 30.

Pilgrim Road was discovered in 2004 and includes wide stairs near the Shiloach, a water pool Jewish pilgrims immersed themselves in before ascending to the Temple. The newly inaugurated road allows visitors to walk from Shiloach to the Western Wall. The excavation of the road, which runs under Palestinian homes in the Silwan neighborhood of eastern Jerusalem, has been a point of contention between Israel and the Palestinians.

Friedman said in his speech at the inauguration that the road “confirms with evidence, with science, with archaeological studies that which many of us already new, certainly in our heart: the centrality of Jerusalem to the Jewish people.” He also said of the site: “This place is as much a heritage of the U.S. as it is a heritage of Israel.”

Doron Spielman, the vice president of the City of David Foundation, which administers the site, celebrated its opening in a blog post for the Times of Israel.

“Two millennia after the last Jews of Jerusalem left their message to mankind another is being written into our memories,” he wrote. “The people of Israel have returned to Jerusalem, and the City of David has also returned as an anchor of Western civilization”

The Palestinian Authority criticized the participation of the U.S. diplomats. PLO Secretary-General Saeb Erekat referred to Friedman as “an extremist Israeli settler” in a tweet about the event. “We should show this to all who participated in Manama,” the tweet also said, referring to last week’s U.S.-led Mideast economic conference in Bahrain.

Before being named ambassador, Friedman led a group that raised money for the West Bank settlement of Bet El.

Greenblatt took issue with the criticism, tweeting: “PA claims our attendance at this historic event supports ‘Judaization’ of Jerusalem/is an act of hostility vs. Palestinians. Ludicrous. We can’t ‘Judaize’ what history/archeology show. We can acknowledge it & you can stop pretending it isn’t true! Peace can only be built on truth.”

PA claims our attendance at this historic event supports “Judaization” of Jerusalem/is an act of hostility vs. Palestinians. Ludicrous. We can’t “Judaize” what history/archeology show. We can acknowledge it & you can stop pretending it isn’t true! Peace can only be built on truth https://t.co/PmcahhzvIz

The left-wing NGO Emek Shaveh, whose goal is to preserve archaeological sites as a shared heritage, said that there is not enough evidence to say that the street was part of the pilgrimage route.

Dozens of activists from Peace Now protested outside of the event. 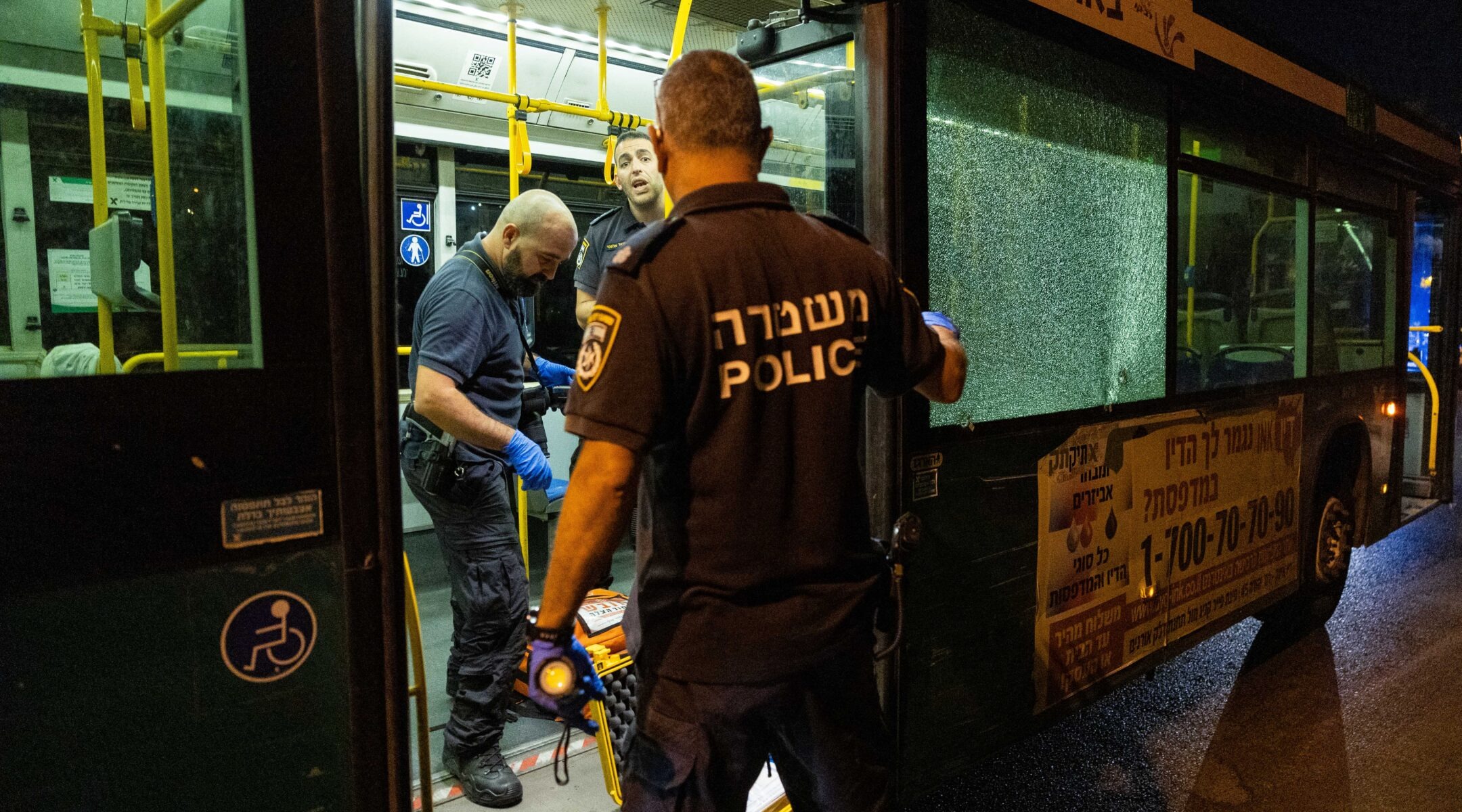 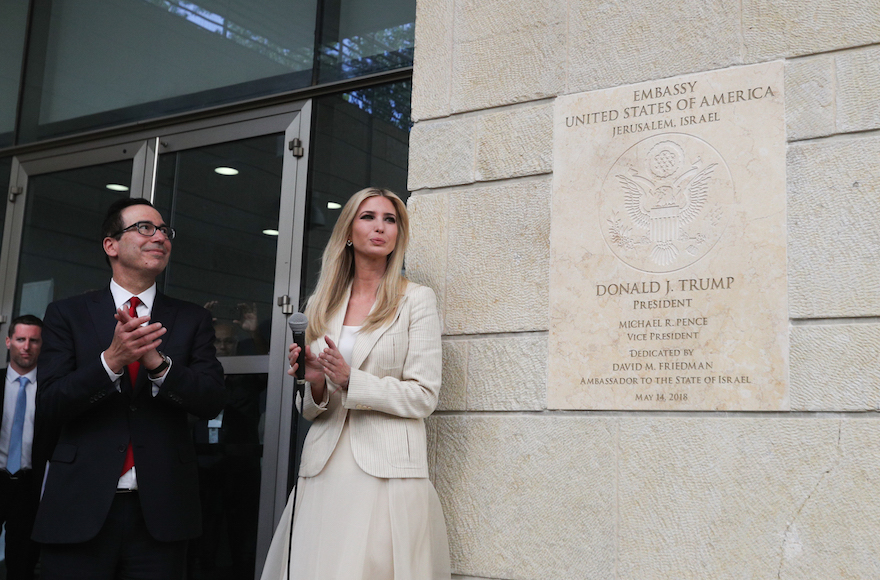