He’s on a quest to create a new Jewish holiday — Yom HaTzedek, a Day of Justice

Andrew Mandel believes that the Jewish people need another holiday. He calls it Yom HaTzedek — Day of Justice. Social justice is a big part of Judaism but we don’t have a specific holiday devoted to it. To Mandel — a 41-year-old rabbinical student at Hebrew Union College’s New York campus born in Rockland County, New York — this is a problem.

He held events in Jerusalem and New York this year to brainstorm with others interested in the idea: When should Yom HaTzedek take place? What kind of tone should it have? What ritual elements will it have? I talked with Mandel last week to find out more.

DAMW: What do the Jews need with another holiday?

AM: We Jews love to mark time. Throughout our history, we’ve found new occasions to enshrine a sacred place in our calendar for what’s important to us. And I would argue that the work of improving society is one of the deepest expressions of Jewish life.

DAMW: What about social justice themes baked (or read) into holidays like Sukkot, when we can focus on shelter; or Passover, when American Jews tend to draw parallels between slavery in ancient Egypt and modern-day injustices; or Tu Bishvat, which has now been thoroughly transformed into an environmentalist holiday?

AM: Those holidays are specific to particular aspects of social justice work. Passover is packed with activity and meaning and story, but doesn’t necessarily serve the purpose of reactivating us to work on behalf of a better world. We don’t have a day yet in our calendar where we collectively look back at what we’ve done over the last year.

DAMW: Isn’t that exactly what Yom Kippur is?

AM: Individually. But this is about collective behavior. Yom Kippur is for individual reflection on sins against God and interpersonal matters between you and fellow humans — but not on the communal or societal level. If, ultimately, this process [of creating Yom HaTzedek] leads people to bring that into Yom Kippur, that’s great.

DAMW: What ideas have come out of the brainstorming gatherings?

AM: We came up with a number of different concepts for the holiday. One is more reflective, one turns up the knob on action, one is more celebratory.

One idea that came up independently in Jerusalem and New York was the idea of a “tzedek box,” playing on the traditional tzedakah box. You could write down commitments to take action throughout the year; or it could be for adding an action you just completed. On Yom HaTzedek, you would open the box and see what you committed to or the things you’ve done. It could be a moment of clarity, maybe a moment of celebration, or maybe a moment of challenge and introspection.

DAMW: When will Yom HaTzedek take place in the Jewish calendar?

AM: One of the dates that emerged is Pesach Sheni, which is a holiday in our sources that is basically defunct now. [Note: Pesach Sheni is on 14 Iyar, which falls in April or May on the Gregorian calendar]. That would presumably be a day where we would have a new type of haggadah and seder.

There is also the possibility of connecting it to a parashah. Parashat Vayera has come up for a text to tie the holiday to. [Note: Vayera contains the story of Abraham bargaining with God to save the city of Sodom from destruction.] It’s convenient because it’s also in the month of Cheshvan, which has a lot of blank space for holidays. Or it could be the 10th of Av, the day after Tisha B’Av, like a rebuilding after the destruction.

DAMW: What’s the next step?

AM: On July 15, we are launching our registration campaign, which includes recruiting rodfei tzedek [pursuers of justice], individual ritual facilitators who will gather a group of people and test this holiday four times throughout the year. We have six dates that we are experimenting with, and each facilitator will commit to trying out four of them.

At the end of the year, we’ll step back and ask ourselves: Are we convinced that we need a holiday? And if so, when in the calendar felt the most potent?

Hopefully, it’s a robust learning cycle that will teach us both the questions of whether and of when. And if turns out that a holiday is not the most powerful way to deepen our spiritual commitment to social justice and something else comes out of this, that’s fine. But at least we’ll have spent a year considering it. 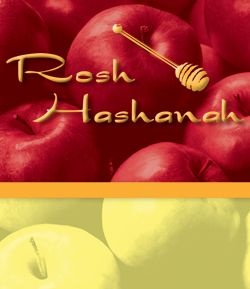 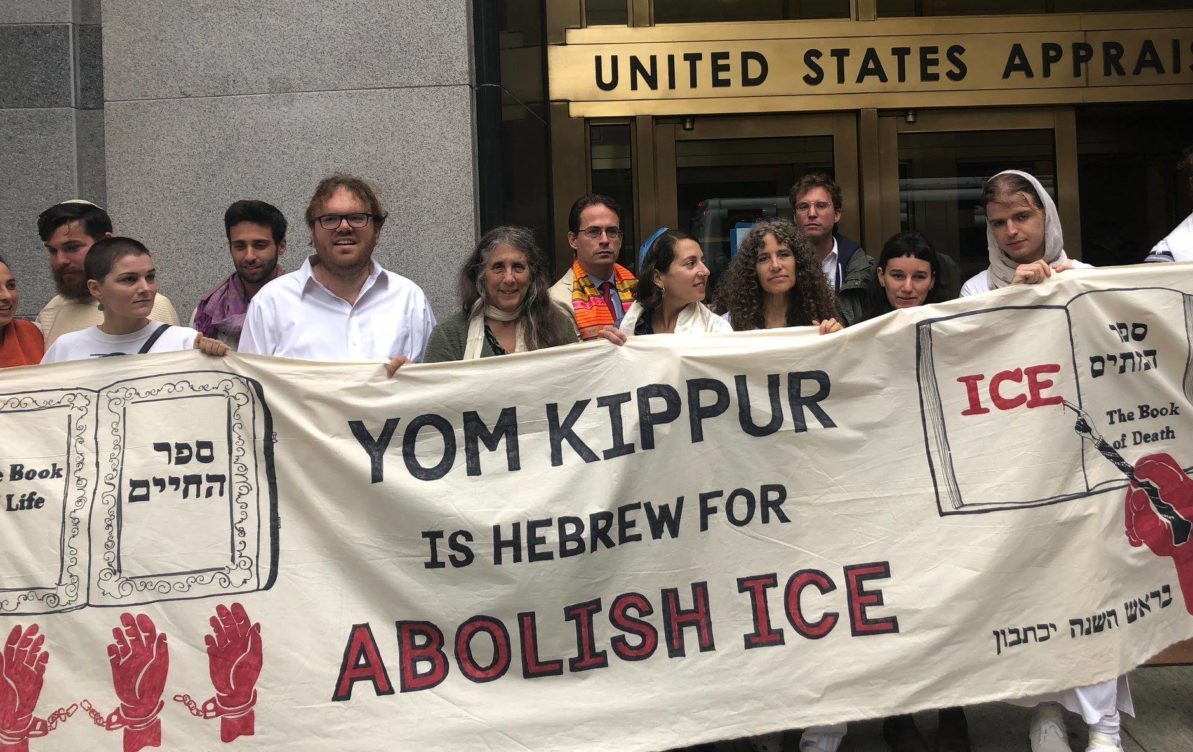