The San Francisco Jewish Film Festival, known for reflecting a wide spectrum of Jewish life and thought, will open its 39th annual run on Thursday, July 18 with a feel-good film that welcomes everyone into the tent.

“Fiddler: A Miracle of Miracles” is a documentary about the making of the original Broadway musical “Fiddler on the Roof” in 1964, followed by the 1971 film version, and how “Fiddler” broke all expectations by turning a charming tale by Sholem Aleichem into an enduring international hit.

“We preview hundreds of films to make our selections for this festival, and as soon as we saw ‘Fiddler,’ we knew we had our opening-night film,” said Lexi Leban, executive director of the Jewish Film Institute, which puts on the film festival.

The film, making its West Coast debut following a world premiere in May at the Toronto Jewish Film Festival, will screen one time only — 6:30 p.m. July 18 at the Castro Theatre in San Francisco. An opening-night party, for the 21-and-over crowd, will follow at the Contemporary Jewish Museum.

While opening night offers big love and entertainment, a number of the festival’s scheduled events focus on contemporary Jewish concerns.

A panel discussion on July 21, moderated by Ilana Kaufman, director of the Jews of Color Field Building Initiative, will follow the screening of “This Is Personal,” a documentary that probes how differences of race, religion, gender and sexual identity played out in the Women’s March following the 2016 presidential election.

Six films that take diverse looks at women’s experiences are grouped under the title “HerStory,” supported by the S.F. Jewish Women’s Fund. A panel and conversation about women’s voices in the film industry will follow the screening of “What She Said: The Art of Pauline Kael,” on July 28 at the Spark Arts gallery, two blocks from the Castro Theatre. Pauline Kael, who was born in Petaluma and raised in San Francisco before attending UC Berkeley, was a longtime film critic for the New Yorker magazine known for biting, intelligent reviews that often contradicted mainstream opinions.

This year’s Freedom of Expression Award — past winners include Kirk Douglas, Norman Lear, Theodore Bikel and Israeli director Amos Gitai — will be presented at 5:30 p.m. July 22 to filmmaker Judith Helfand, an environmental activist whose new documentary, “Cooked: Survival by Zip Code,” explores the intersection of class, climate change and disaster preparedness with the story of the great Chicago heat wave of 1995. In addition to the Castro screening and award ceremony, the film also will be shown at the Piedmont Theatre in Oakland and the CinéArts at Palo Alto Square, with Helfand in attendance in San Francisco and Palo Alto.

“The global film culture is responding to the changes and challenges the world is facing. And the Jewish Film Institute is participating in the critical conversations taking place,” Leban said.

The festival also includes three films about Ethiopian Jews, including “The Red Sea Diving Resort,” an upcoming Netflix action movie with Chris Evans and a host of other film stars. Closing the festival’s Castro run on July 28, the feature-length film recounts the true story of a Mossad operation that funneled Ethiopian Jews to Israel using as front an abandoned scuba diving resort on the coast of Sudan. “The Passengers” and “Fig Tree,” a first film by an Ethiopian Israeli woman, complete the series.

Israel’s Russian Jewish immigration will be explored in three festival offerings, including “Love, Antosha” on July 28 at the Castro and July 29 at the Albany Twin. It’s an ode to a captivating, young Russian American actor, Anton Yelchin, who played Chekov in three “Star Trek” films, including one that was released shortly after his accidental death at age 27 in 2016. “The Humorist,” a drama about a Jewish comedian in the waning days of the USSR, will have its North American premiere on July 24 at the Castro (with additional screenings in Albany and San Rafael). “Give Me Liberty,” a comedy about a Russian immigrant medical van driver in Milwaukee, will screen at the Castro and at the Piedmont.

The East Bay opening-night film on July 25 at the Albany Twin is “Picture of His Life,” a documentary about an Israeli veteran of the Yom Kippur War who now lives in Pacific Grove and is devoted to underwater photography.

A number of films celebrate Jews in music. The documentary “The Mamboniks” is about the 1950s Cuban dance craze, the mambo, that was embraced by Jews in New York and the Catskills; one of the film’s three screenings, at 8:55 p.m. July 27 at the Castro, will include a pre-movie music and dance party with the group Club Havana 1950 performing live. “It Must Schwing! The Blue Note Story” tells the story of two German Jewish refugees who promoted black jazz and bebop artists when most record producers were not so receptive.

In total, Israel is represented by a program of narrative shorts and 11 full-length films.

“Tel Aviv on Fire,” one of the festival’s two centerpiece films, is a quirky drama-comedy about a Palestinian who becomes a writer on a popular soap opera, getting his ideas from an officer at a checkpoint he passes through every day. It will screen at four venues, beginning July 24 in Palo Alto; director Sameh Zoabi will appear at that screening as well as in San Francisco on July 25.

Anticipated festival highlights — such as opening-night films, the centerpiece films, the mambo dance party, the Community Shabbat Dinner (July 19 at S.F. City Hall), Take Action Day (July 22) and “Film and Feast” in Albany (July 28) — are among those screenings and events that are expected to sell out, so early purchases are advised. 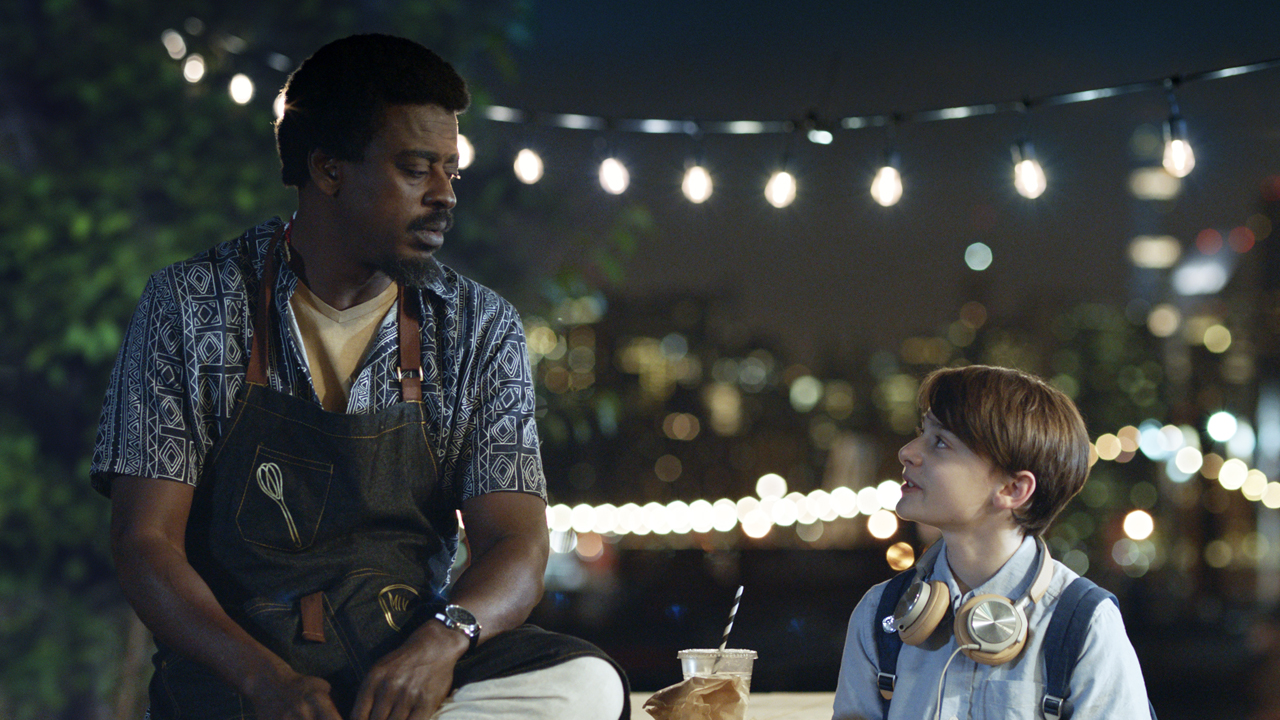 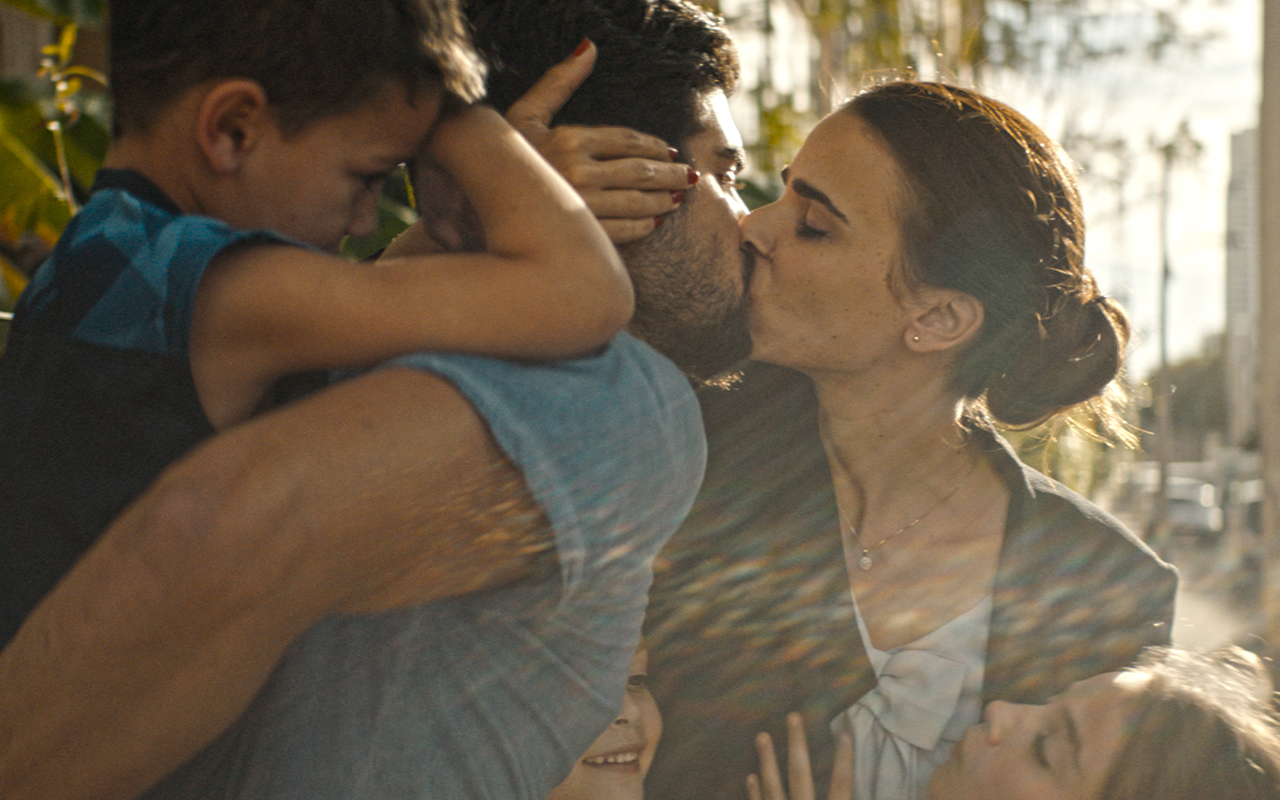 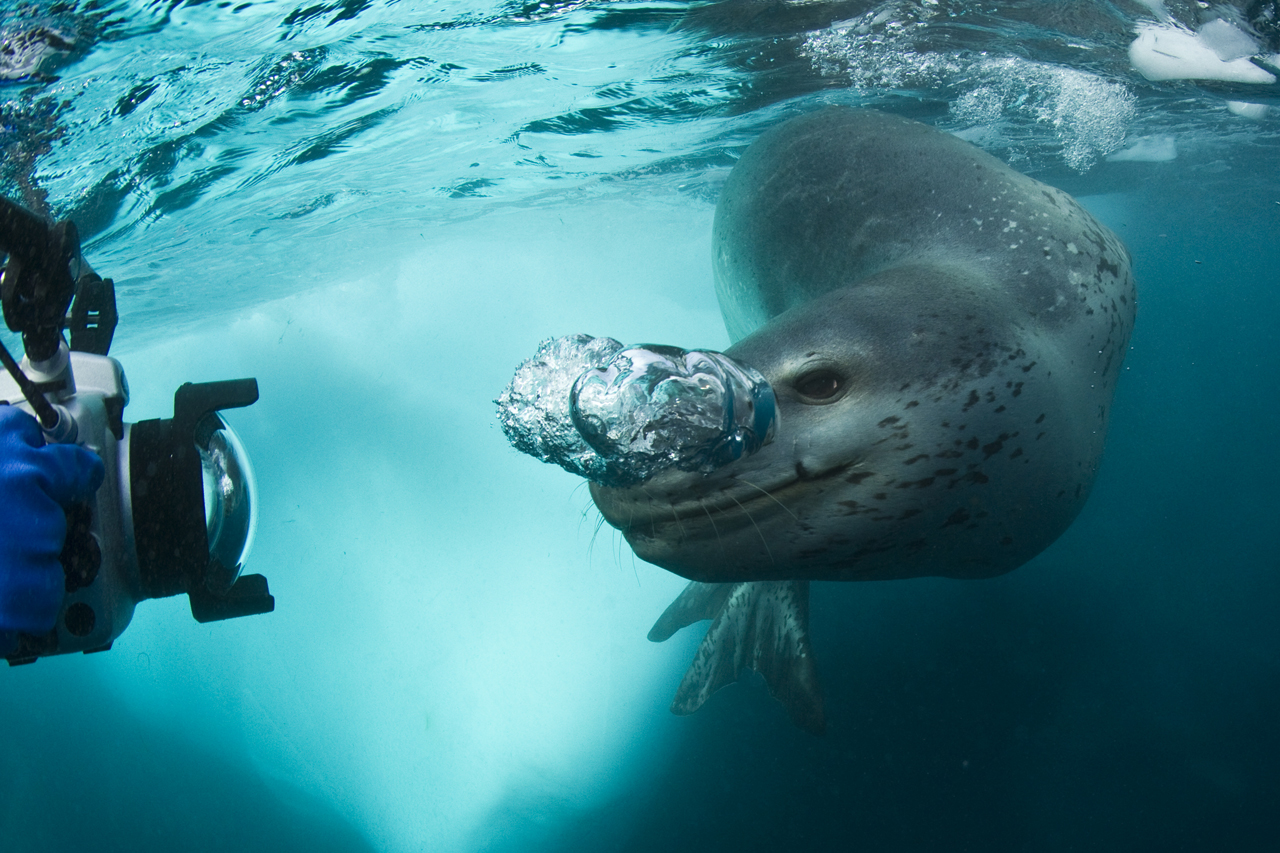