Get ready for the new wave: Young, passionately Jewish — and anti-Zionist

In 2019, there are more haters than lovers of the Jewish Left.

Meanwhile, the Jewish Left itself is split. On one side are the “Left Zionists” who support a two-state solution and back Israeli democratic-socialist parties like Meretz. On the other side are the anti-Zionists, who are opposed to a Jewish state existing, regardless of its borders, and tend to support a one-state solution.

The larger Left, for whom rejecting Zionism has become mandatory in most circles, doesn’t like the Left Zionists. Many in the larger Left consider Zionism toxic, and alternately label it as racist, fascist, apartheid, colonialist and/or white supremacist. Over and over on the Left, Zionism gets raised as a litmus test even in domestic politics that have nothing to do with the Middle East. A prominent example occurred in 2017 when Women’s March leader Linda Sarsour suggested that Zionism and feminism were incompatible.

But emerging from the anti-Zionist camp is a new wave of Jewish leftists who are taking a different approach. And it is this group – young, politically active and proud of their Judaism – that has the potential to bridge some of the divisions within the Jewish community.

Participants in this new wave are largely the same type of person that can be found in many radical political movements — young, passionate, idealistic and seeking to transform their beliefs into action.

From teenagers to those in their thirties, anarchists to social democrats, members of this new Jewish Left can be found at political demonstrations and drunken parties — not just talking political theory, but building an openly Jewish movement that organizes around both fighting anti-Semitism and supporting more general social justice politics.

This new wave is largely indistinguishable from their non-Jewish contemporaries on the activist Left in their core political philosophies and demographics. But these are not just Jews on the Left who happen to be Jewish; rather, they are proudly Jewish in their activism.

A previous wave of Jewish radical groups emerged in the wake of the Second Intifada, including Jews Against the Occupation and the Jewish Anti-Zionist Network, as well as the turn to anti-Zionism by the older group Jewish Voice for Peace. These groups centered directly on Palestinian solidarity.

This new wave on the Jewish Left, in contrast, has a broader focus and embraces Judaism more proudly. Some incorporate religious traditions into their political work, while others remain secular. They work both on popular left-wing issues, like Black Lives Matter, and on issues that directly affect Jews, including anti-Semitism.

Centered in New York City, this new wave of Jewish radical leftists includes a number of different groups. The Jewish Solidarity Caucus is an unofficial grouping within the Democratic Socialists of America, which is the largest U.S. socialist group. The Muslim-Jewish Antifascist Front, frequently referred to as MuJew, often attends demonstrations against the far right, as well as against anti-Semites in left-wing spaces. The venerable Jewish Currents magazine recently handed control over to a new, younger staff, who cover a spectrum of left-wing topics from an explicitly Jewish perspective.

One of the more religion-oriented groups in the new wave is RAYJ — Rebellious, Anarchist, Young Jews. Their Facebook page asks for supporters to send them “graphics, articles, debate topics, Jewish rituals and traditions (music, art, prayer)” to post online. They created a “Shabbat Ritual guide full of writing, reflection activities, song, and blessings” for the Gregorian New Year.

But the Outlive Them network best symbolizes this new wave. Formed just before the deadly 2018 Pittsburgh synagogue shooting, its aim is to build “a World without Pogroms, for a Future without Fascism.” Its members host everything “from street demos to Shabbat gatherings, memorials, workshops, [and] educational panels” in over 18 cities around the world. The New York City group, Outlive Them NYC, includes both secular and religious Jews of differing levels of observance.

Outlive Them NYC member Sharona Farber, 28, has been active in left-wing politics since she was a young teenager, but only became involved in specifically Jewish groups in June 2018. Now she is involved in several. Farber sees this new wave as driven by a general rise in anti-Semitism. She sees the October 2018 Pittsburgh massacre in particular as the moment when activists in these groups started to think of what they were doing as something new and different.

According to Farber, participation in groups like Outlive Them is also leading younger Jews to “explore the role of Judaism in their own life.” This includes taking Jewish classes about subjects that were not taught in Hebrew school or synagogue, forming reading groups to connect Judaism to leftist politics and going on communal outings to museums and on synagogue tours.

They have also participated in protests against anti-Semitism. MuJew has taken part in demonstrations against anti-Semitism on both the Left and Right. This includes protesting when a former editor at a Holocaust denial periodical spoke at a Brooklyn left-wing space in 2016, as well as attending the August 2017 antifascist protest in Charlottesville, Virginia. More recently, Outlive Them NYC called a counter-demonstration against a rally that denounced Polish Holocaust reparations. For some of the activists involved in these new groups, this is the first time they have joined a Jewish group or have been involved in organized Jewish life.

Admittedly, this new Jewish radical Left is out of step both with large Jewish organizations and with the older generation of Left Zionists because they are overwhelmingly anti-Zionist. Anti-Zionism is the default setting for this new wave — it is essentially the water they swim in.

However, none of these groups or projects are centrally focused on Israel/Palestine for their activism, though they may endorse BDS (the movement to Boycott, Divest from and Sanction Israel) or engage in some level of political work around this issue.

And because the new wave is also predominately anti-Zionist, it can function openly on the anti-Zionist Left — unlike Zionists.

But perhaps this new wave can help bridge the Jewish community’s glaring generational and political gap — especially between the older Zionists who overwhelmingly comprise its leaders and attendees in its institutions, and the younger anti-Zionists who steer clear.

For years, mainstream Jewish institutions have openly struggled over how to reach the younger generation in order to get them to engage in communal Jewish life, as well as to promote a positive Jewish identity.

But as these institutions are wringing their hands, younger Jews are being integrated into a Jewish community — one that happens to be anti-Zionist. And while it’s true that anti-Zionism only holds sway in a numerically small part of the Jewish community, it has taken hold in an engaged core group of younger people, including many of their generation’s best and brightest, who will remain influential beyond their numbers for many years to come.

Some on the new Jewish Left focus on bridge-building with the larger radical and anarchist communities. For example, after the Pittsburgh massacre, RAYJ made a poster emphasizing the need for community solidarity “with other movements for liberation” as a response to anti-Semitism, as opposed to looking to the government to address this issue.

“Throughout the weeks and months following the shooting, our poster was used throughout the Jewish and leftist world. Anarchist groups with no Jewish affiliation posted our flier on their pages and Jewish leftists wheat pasted the flyer throughout various cities,” a representative of RAYJ told me.

Your local Jewish federation probably won’t be distributing RAYJ’s poster anytime soon. But therein lies the rub: Groups like RAYJ can speak to young Jews in their own language, and they can make their own set of connections between Jewish identity and political activism, free from the obligations that mainstream organizations have.

RAYJ is helping young Jews incorporate Jewish tradition into different facets of their life, where a mainstream Zionist group like the Anti-Defamation League would be ignored — if not treated like the enemy.

Outlive Them NYC is even more focused on making connections with the larger Jewish community, including outside of its political sphere.

In February 2019, the windows of Brooklyn’s Chabad of Bushwick were smashed during Shabbat while the rabbi and his family were inside. Generally, the Left steers clear of Chabad Houses, which are run by Hasidic Lubavitcher Jews. But Outlive Them NYC responded by holding a “Solidarity Shabbat” in which observant members attended the congregation’s services to show support against anti-Semitism. If Outlive Them NYC had put out an anti-Zionist foot first, even if they had made the same show of solidarity, they probably would have received a negative reception from the Lubavitchers.

It is an increasingly frightening time to be Jewish, even in the United States. The postwar taboo against anti-Semitism is collapsing, and this affects all Jews — regardless of their opinion on Zionism. The attackers in the Poway and Pittsburgh synagogues didn’t litmus-test their victims on Israel before murdering them.

Amid the impulses to assimilation, this new wave of radicals are among the small number of Jews who are actively seeking to retain and nourish Jewish culture. And, even though they are born out of the anti-Zionist community, which has been excluded from mainstream Jewish life, some of the groups – especially Outlive Them – are throwing a line out to the mainstream.

The mainstream Jewish community should grab this rope. After all, there are no shortage of opinions among Jews. There is no reason that Zionism and anti-Zionism — like secular identity versus religious observance, Hebrew versus Ladino language, and Ashkenazi versus Sephardic liturgy — should not just be another difference within a tradition that has retained cohesion even after several millennia of communal disagreements. 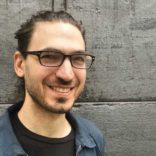 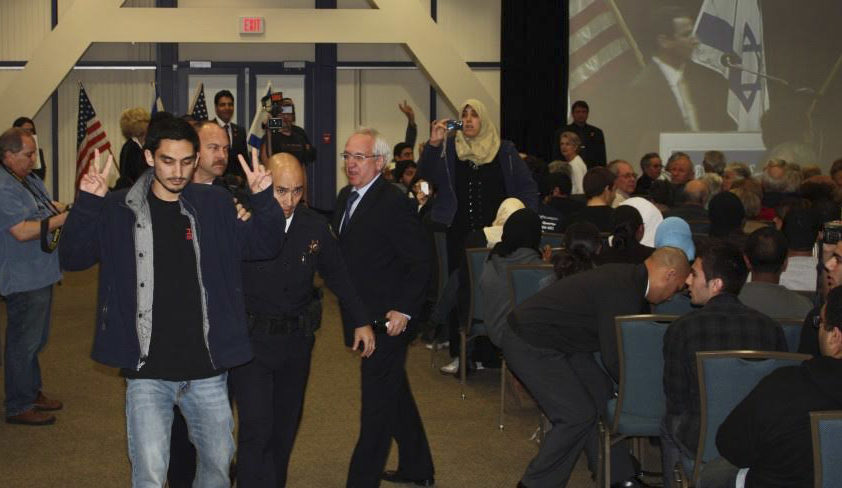 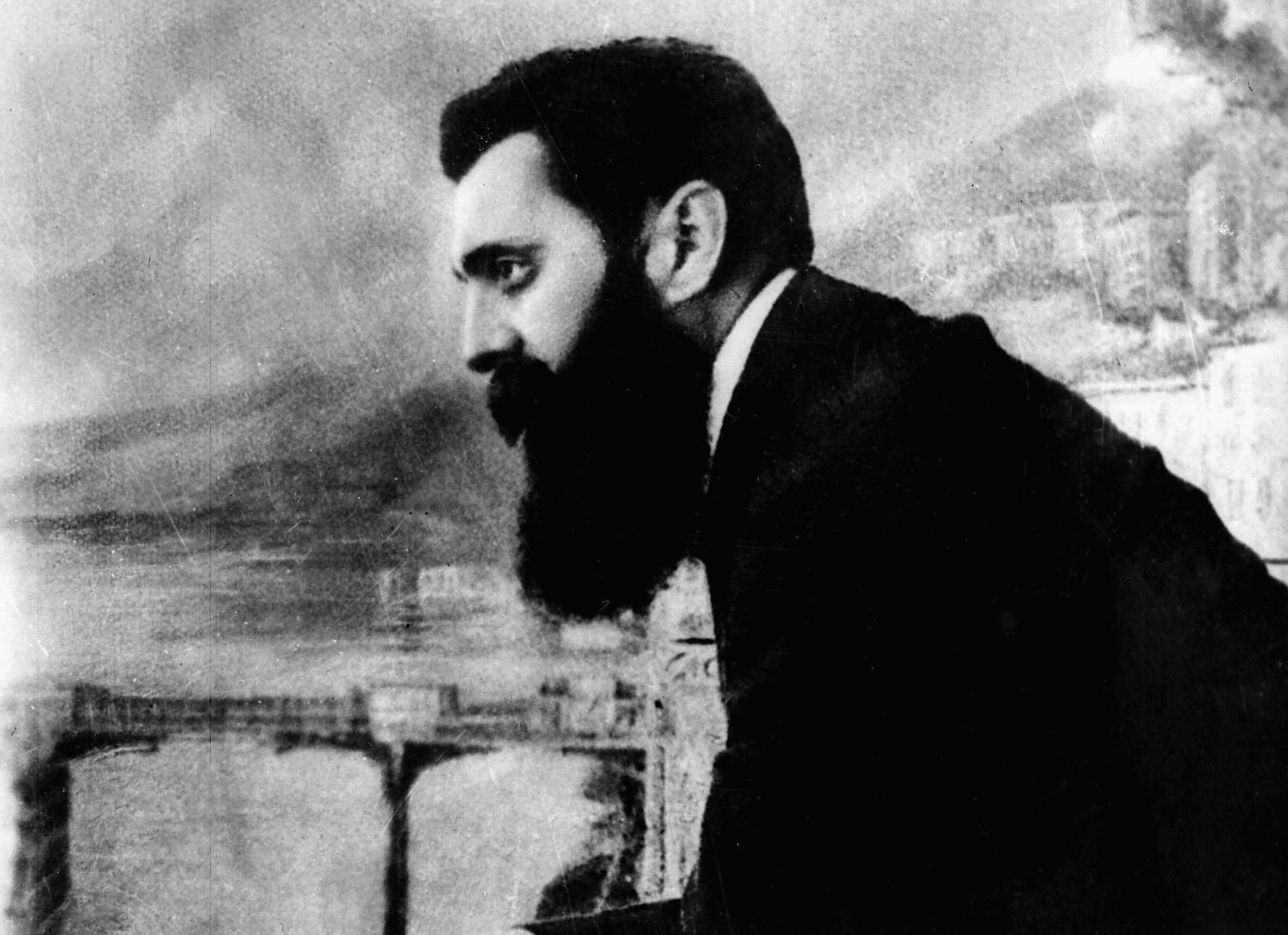 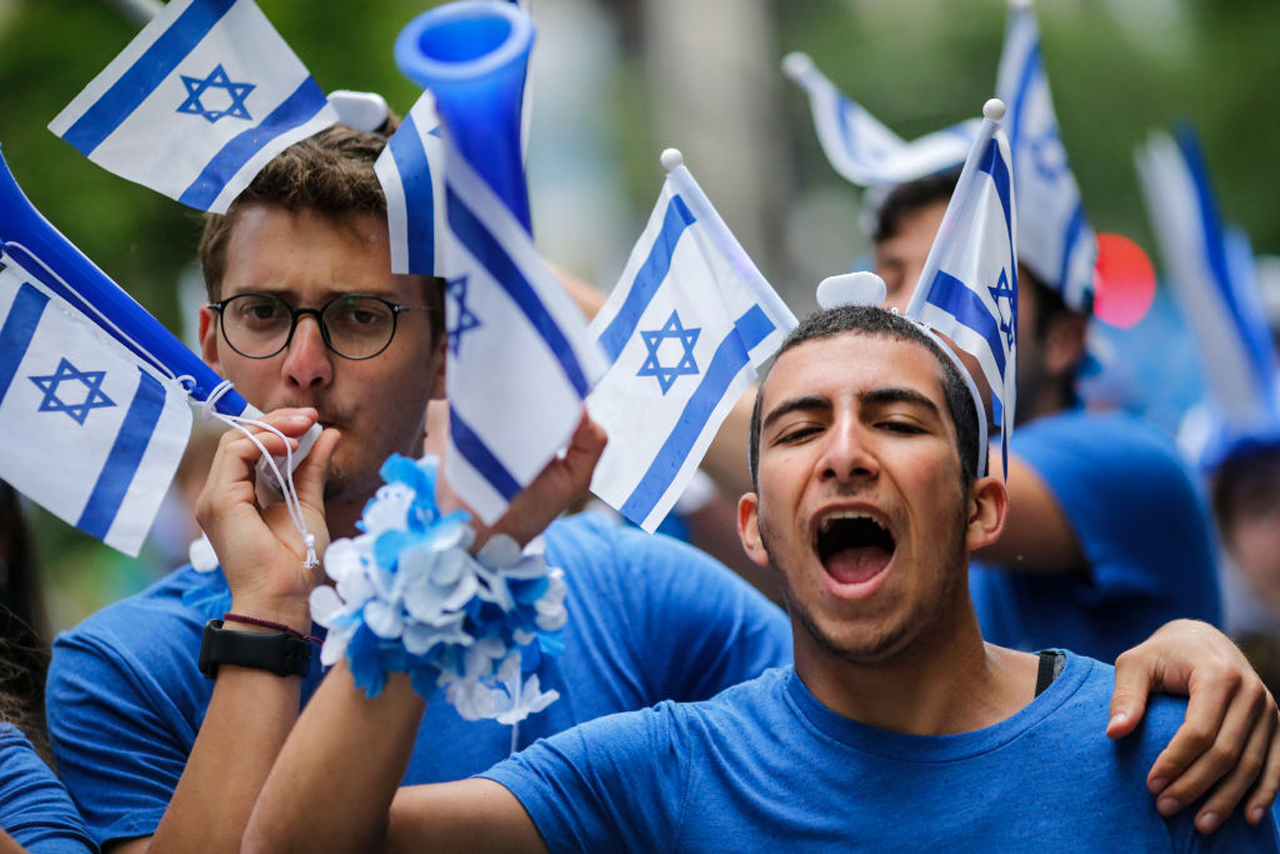 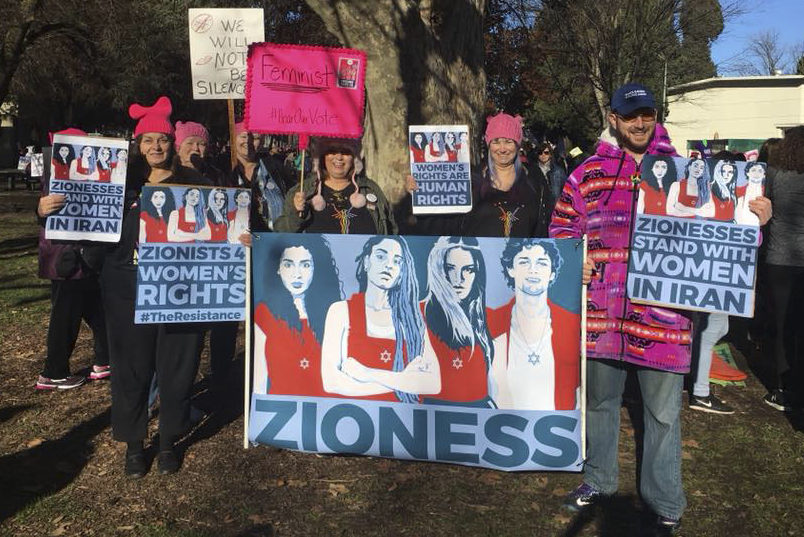