Secretary of State Mike Pompeo made a point of reminding a conference of Christian Zionists that Israel permits conversions to Christianity, just weeks after his department reported on the difficulties converts face there.

Pompeo, speaking Monday to the annual Washington summit of Christians United For Israel, drew a contrast between Israel and its neighbors.

“Modern Israel is the only truly free nation throughout the entire Middle East,” he said. “No country is perfect, but Israel, like America, holds itself to an incredibly high standard. Israel is a majority Jewish nation, but the government doesn’t force Jewish beliefs on others.”

“Visiting high-level U.S. government officials, including the Vice President, met with government officials, religious groups, and civil society leaders to stress the importance of tolerance and dialogue and ways to reduce religiously motivated violence,” the report said. The inclusion of such criticisms is routine and has featured in the Israel section of the report for years.

State’s religious freedoms report “doesn’t always get it completely right because the U.S. system and the Israeli system are so different,” Tor said.

Pompeo is convening the second annual Religious Freedoms Ministerial next week in Washington, drawing counterparts from around the world to discuss ways of advancing religious freedoms. Yisrael Katz, Israel’s foreign minister, is expected to attend. 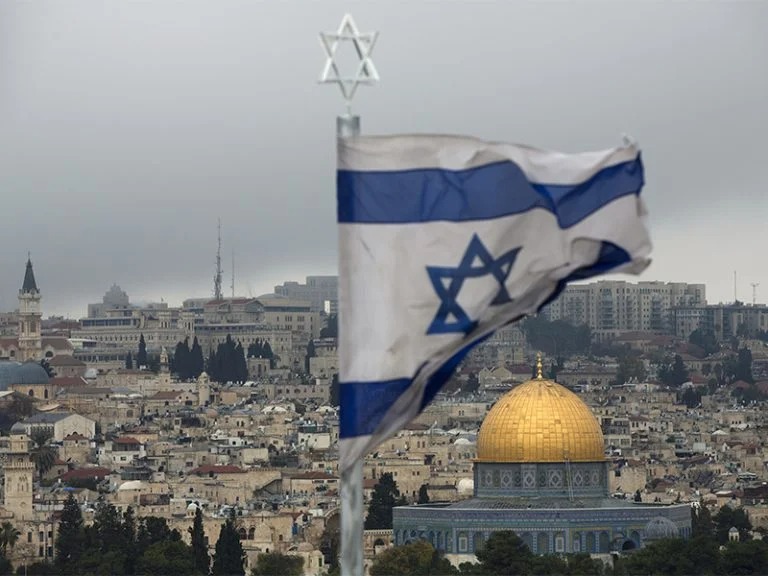 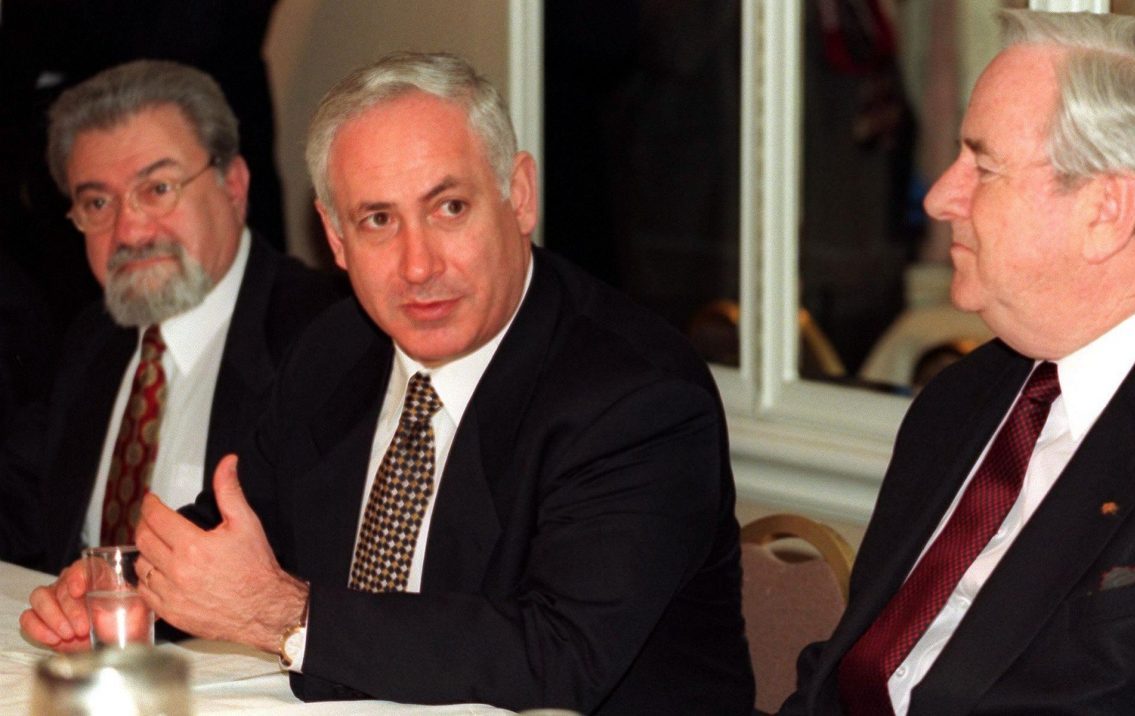