Is it a series of brief music videos? A feature-length animated film? A moving haggadah? An essay on family and tradition? A feminist theological treatise?

Whatever it is, “Seder-Masochism” is a visually exciting animated tour (and deconstruction) of the Passover seder that will screen twice in the San Francisco Jewish Film Festival.

Created by acclaimed director-animator Nina Paley (“Sita Sings the Blues”), “Seder-Masochism” is not a narrative film in the usual sense — just as the seder itself does not tell a coherent point-A-to-point-B story. The 78-minute film does, however, follow the structure of a seder, with an emphasis on the Exodus story, including a few incidents from the wandering-in-the-desert phase of the Bible that follows.

The Exodus story is told through a series of brief musical numbers, starring a squat, highly stylized Moses. At one point, he and his flock of goats exuberantly tap dance to the top of Mount Sinai, at which point a Burning Bush with eyes and a singing mouth — and covered in flames — starts belting out the classic black spiritual “Let My People Go,” which continues on as Moses returns to Egypt to get the Exodus underway.

These portions of the film are done in a flat, side-on, line-and-color style that recalls ancient Egyptian art; Egyptian deities make frequent appearances. Despite the flat, motionless inspiration for it, these hieroglyphic-esque segments are dynamic, constantly vibrating with motion.

The Exodus story is interrupted periodically by an authoritative narrator, and by rambling conversational recordings of Paley discussing Passover with her father. Paley used similarly innovate audio and visual techniques in her award-winning 2008 film “Sita Sings the Blues,” an animated version of an epic Indian tale about a Hindu goddess set to 1920s jazz vocals.

The narration in “Seder-Masochism” comes from a recording of the famed mid-century cantor and Yiddish theater actor Moishe Oysher leading a seder. His words come from the mouth of Jesus (naturally) — animated, along with his apostles, from “The Last Supper” painting. (The “last supper” is said by many to have been a Passover seder.) The animation in these portions recalls Terry Gilliam’s animated photo collage interstitials in Monty Python works.

At one point, an animated Hasid leads Birkat Hamazon, the blessing after the meal, with the response sections coming from the apostles in “The Last Supper” painting.

The discussions with the filmmaker’s father are touching and funny. He is animated as a floating, crowned, bearded sky entity. When she asks him if he thinks the events of Exodus actually happened, he shrugs it off: “What kind of question is that to ask me? I don’t care.”

One of the themes is the usurping of feminine divinity by men. Various female ancient Near Eastern deities put in appearances, including more than a few dancing forms of Astarte, a Canaanite goddess with enormous hips and breasts. At one point, Moses is confronted with an array of singing, dancing Egyptian, Canaanite and Babylonian female deities who do a Motown-style number that exhorts Moses to “go on, start your revolution.” The chorus: “You gotta believe something, why not believe in me?”

“Seder-Masochism” is original, fresh and surprising. It is the rare film that genuinely shows you something you have not seen before.

At its festival showings, it will be preceded by “Gefilte,” an 11-minute short about one family’s Passover experiences. Previewing it on my moderately-sized TV, “Seder-Masochism” was absolutely mesmerizing. In-person in a theater, I’m sure it’s even better.

Paley has made all the animation files available for download. Like the Passover haggadah itself, all are free to mix and remix. 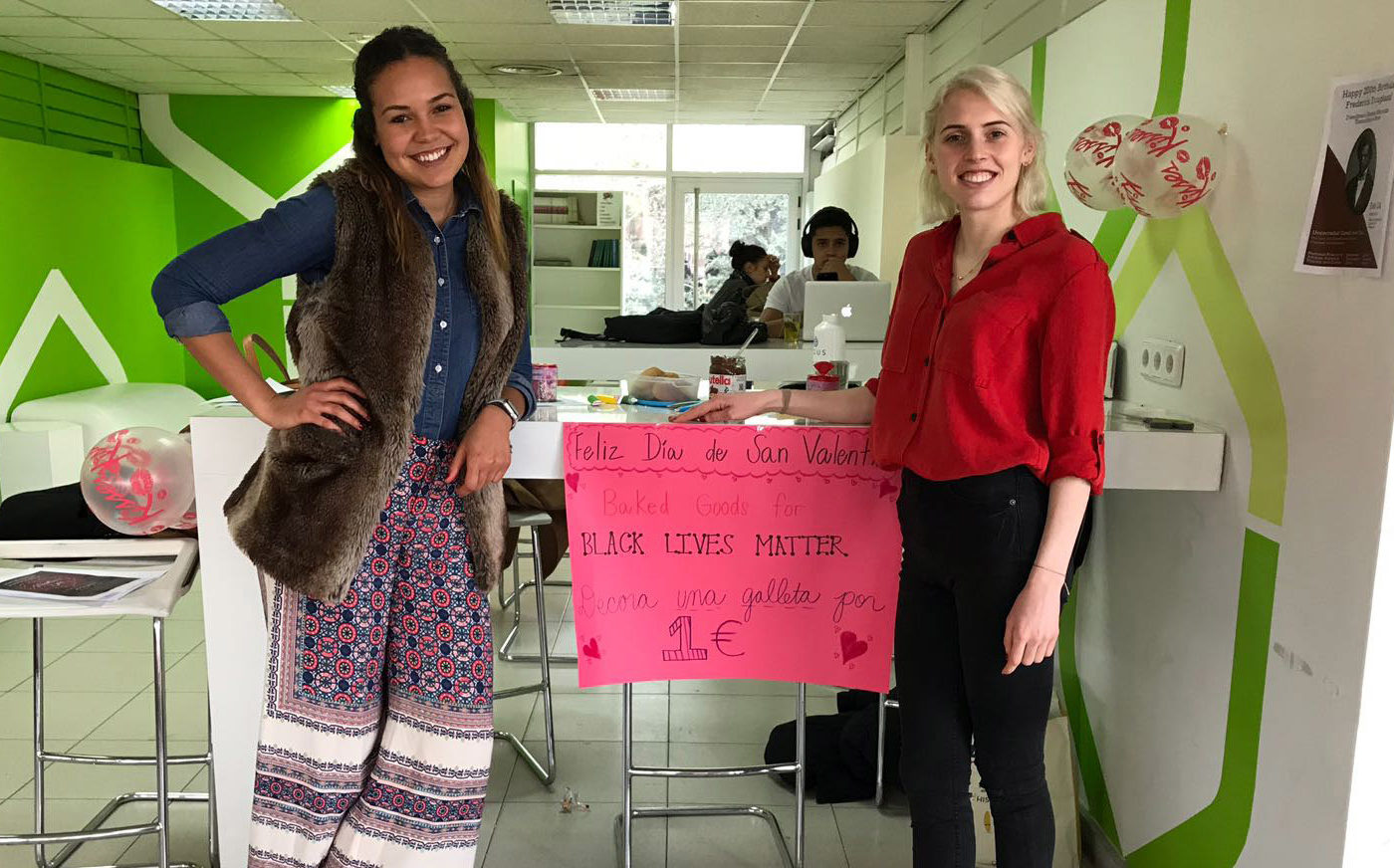