Israeli official walks back comment comparing intermarriage to the Holocaust

Israeli Education Minister Rafi Peretz walked back his recent statement that intermarriage is “like a second Holocaust,” writing that the phrase was “probably not an appropriate term to use.”

Jewish leaders in Israel and the United States had criticized the analogy made at a July 1 Cabinet meeting as inappropriate and offensive.

In a letter to Isaac Herzog, the chairman of the Jewish Agency for Israel, Peretz wrote that the comments he made about marriage between and non-Jews did not intend to offend any Jews in the Diaspora. He wrote that he is “losing sleep” over Diaspora Jewish assimilation into a non-Jewish majority.

“Out of deep concern for the fate of the Jewish people, I used the word ‘Holocaust,’ an expression that expresses the depth of my agony about the issue but probably was not an appropriate term to use,” he wrote in the letter dated July 16. “As someone who has always championed Ahavat Yisrael — love of Israel — it is important for me to clarify that I respect and cherish the entire Jewish people, in Israel and in the Diaspora.”

Peretz has also come under fire recently for supporting gay conversion therapy and for not shaking hands with a teenage girl at an official event. 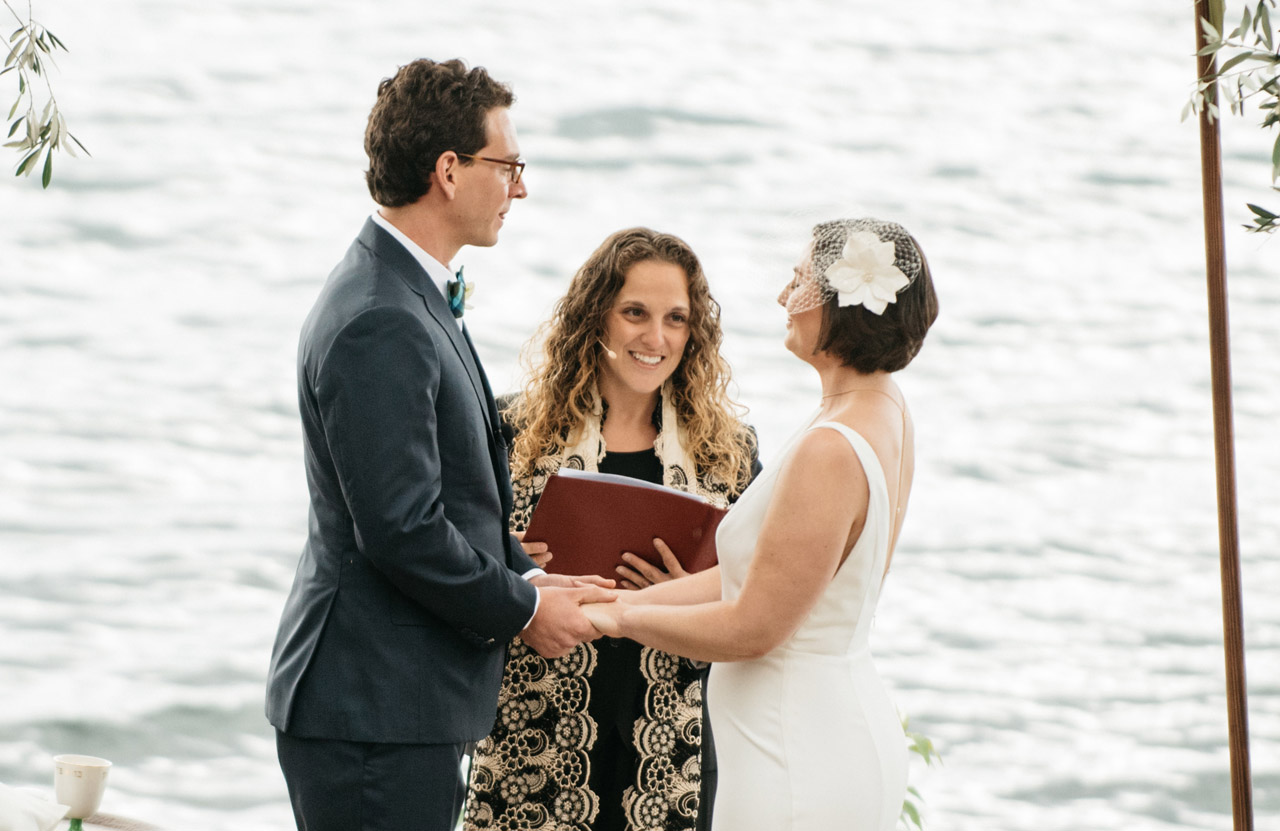 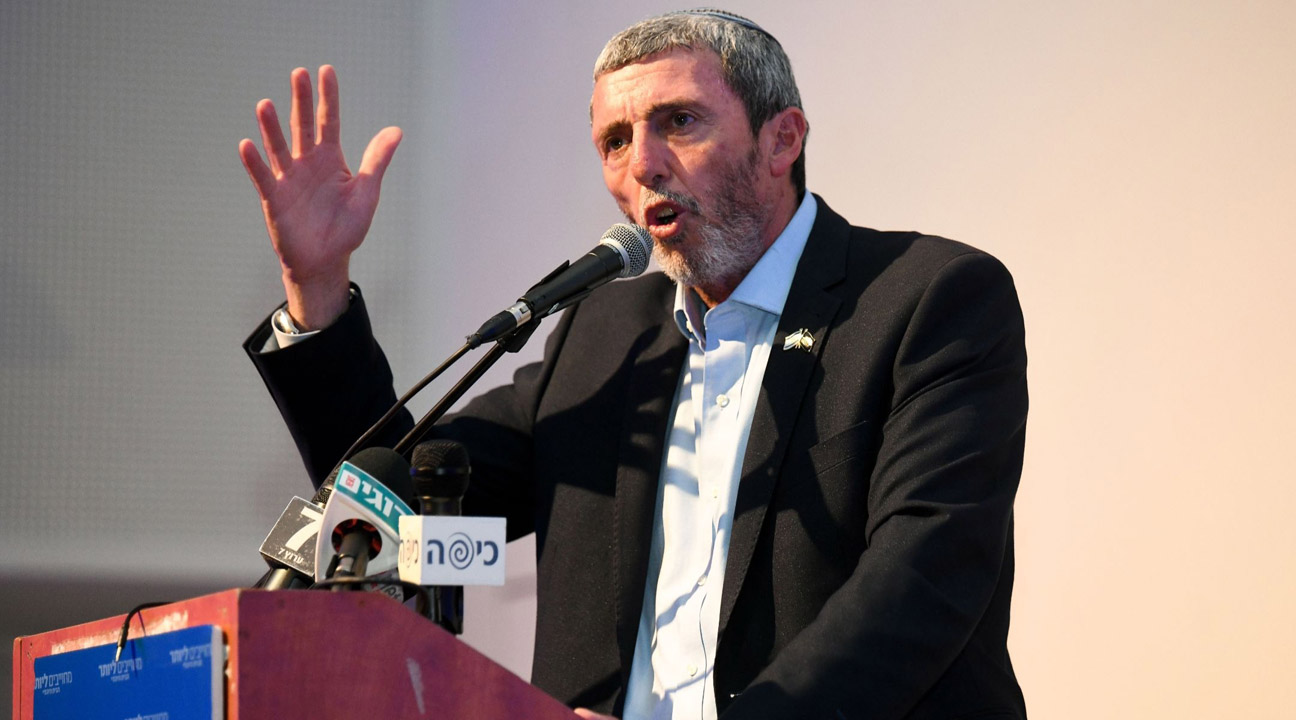