How a trip to Poland and Israel changed my life

This spring I participated in the 2019 March of the Living with BBYO, which every year takes a large group of North American teenagers to Poland and Israel for two weeks.

Two hundred of my soon-to-be closest friends and I took off on a red-eye from JFK Airport in New York and landed in Poland, where for the next week we toured labor camps, death camps and towns where the Jewish life had been completely taken by the Holocaust. It was heartbreaking just imagining how an entire culture could be erased so easily. I had no idea what I was getting myself into.

We start our first morning by visiting Krakow’s historic Jewish quarter and ghetto, then went to Auschwitz on the second day. My first realization stepping off the bus was that this was going to be eerie and intense. Knowing the horrors that had taken place here and seeing how there are now flowers in the grass and bright green trees made something feel off.

We walked with a Holocaust survivor who had been at Auschwitz with his sister. He explained that when he and his sister returned to Auschwitz in recent years, she told him what everyone was seeing there was fake. The signs put up to describe what took place do not come close to truly conveying what it was actually like.

Before we had time to digest Auschwitz, we got back on the bus the next day and traveled to the Plaszow concentration camp, which was depicted in “Schindler’s List.” This camp was completely different than the others we visited because it had been completely destroyed. All we saw was a field — an area which is now considered a “nature reserve” in Poland. It was crazy seeing how a space that had once been a functioning labor and killing facility could just disappear with time.

The Majdanek death camp was the most difficult for me.

It stood out because, unlike Auschwitz and Płaszów, so little had been changed since the Holocaust. While other concentration camps were destroyed by the Nazis at the end of the war, this one wasn’t. It was intentionally not turned into a museum, to give visitors a better understanding of what it was actually like for prisoners.

The most emotional moment of our entire trip was when we stood at the monument holding seven tons of ash and bone fragments collected from the camp after its liberation. There was something so graphic and personal standing among human remains that provided physical, undeniable proof of the horrors.

It became clear to me that it’s so important to see this.

We returned to Auschwitz for the March of the Living, walking from there to Birkenau. The path was similar to the historic “March of Death” that sent hundreds of thousands of Jews (and others) to be killed after they were unable to work anymore.

Just a few days earlier, we had been in tears while witnessing the history of the camp. As hundreds of people from all over the world stood there on the day of the march, it was completely different. Instead of focusing on the painful past, people were bonding in the name of renewal and communal strength.

Ready for change, we all boarded a flight for Israel that took off at 1 a.m. and landed at 4 a.m. After having our emotions pushed and pulled in Poland, there was a quick, intensely positive shift in the feeling of the trip.

The March of the Living organization made it very clear that they had taken us to Israel to show how much fun modern Jews could have. We did a lot of shopping at different markets and jewelry shops. We hiked Masada and went on a boat ride in Galilee. We swam in the Dead Sea and got to play with the camels.

The March of the Living organization arranged for us to attend a lot of concerts and parties, bringing teenagers from around the world together to celebrate.

The march in Israeli was incredibly different from the march in Poland. Rather than go from one somber place to another, we began at a concert and walked to the Western Wall, all while listening to music and stopping at food stands along the way.

What truly stunned me about Israel, however, was not the beautiful scenery or even the great shopping. It was this strange feeling that as soon as I stepped off the plane, I had come home.

People who were complete strangers treated us like family. Vendors would recognize our March of the Living hats and ask about our journey, and then share their own experiences of activism and moments in which they realized the importance of a strong community.

As we spoke to more and more people who were involved in the Israeli army, I found a new understanding and appreciation of the sacrifices that are consistently made by those who love the country. There were so many people who were so dedicated to this incredibly important state that they were willing to put their lives at risk to defend it.

Visiting Israel as a Jew is like temporarily joining a community full of respect, gratitude and rich history that pulls everyone together in a way no other country could.

For me, the hardest part of the trip was realizing that something so horrible affected me way more than I expected, and it isn’t something anyone wants to talk about. It isn’t just a casual conversation. It’s discussing millions of stories and years of pain.

Rather than just avoid the topic, I want to continue sharing stories and helping others learn. I have no doubt that this experience changed my life and has helped me prepare for being a Jewish woman in college. 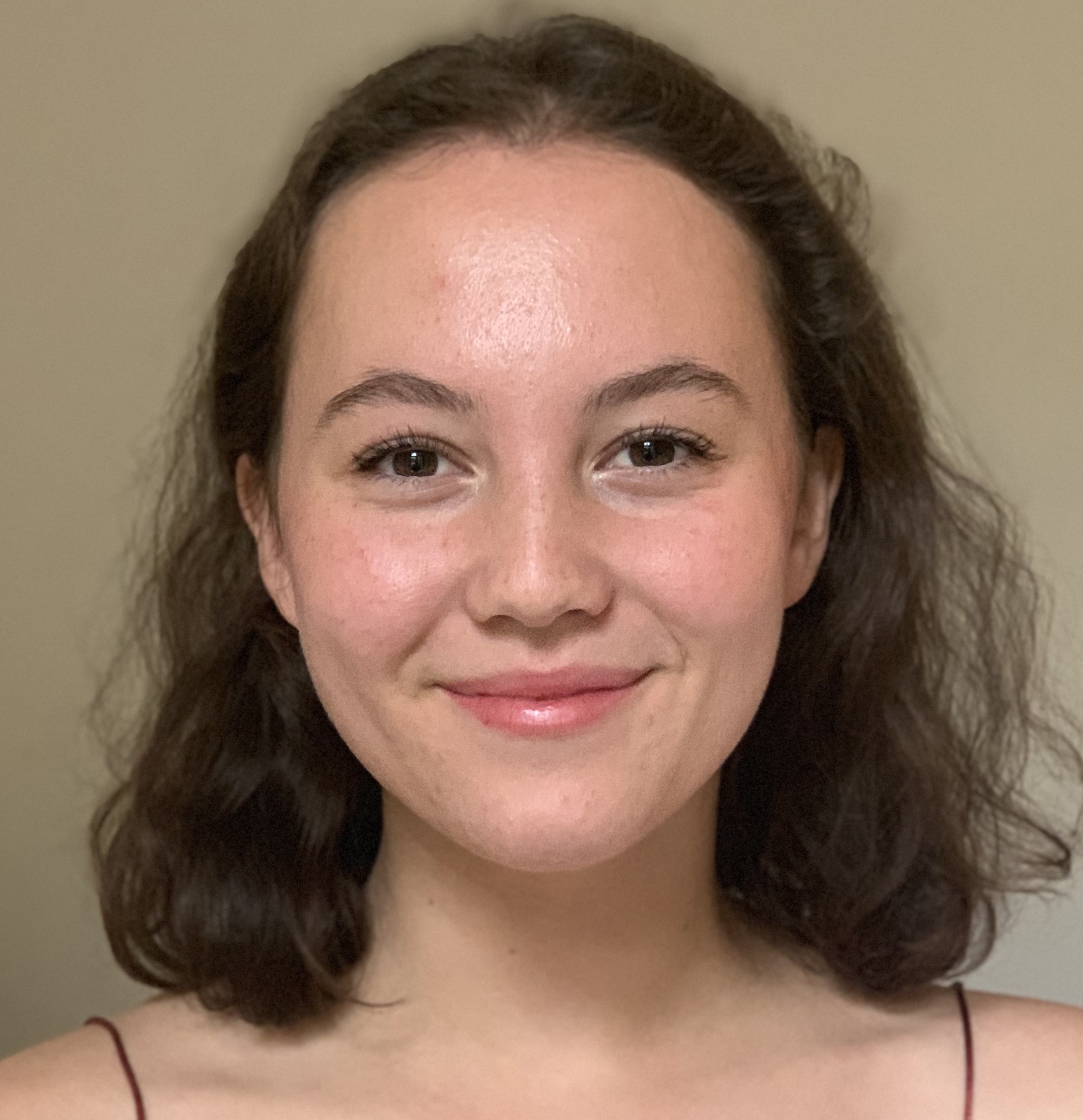 Ulrika Shragge is a recent graduate of Drew School, a college-prep high school in San Francisco. This fall, she will be attending Texas Christian University in Fort Worth, Texas. 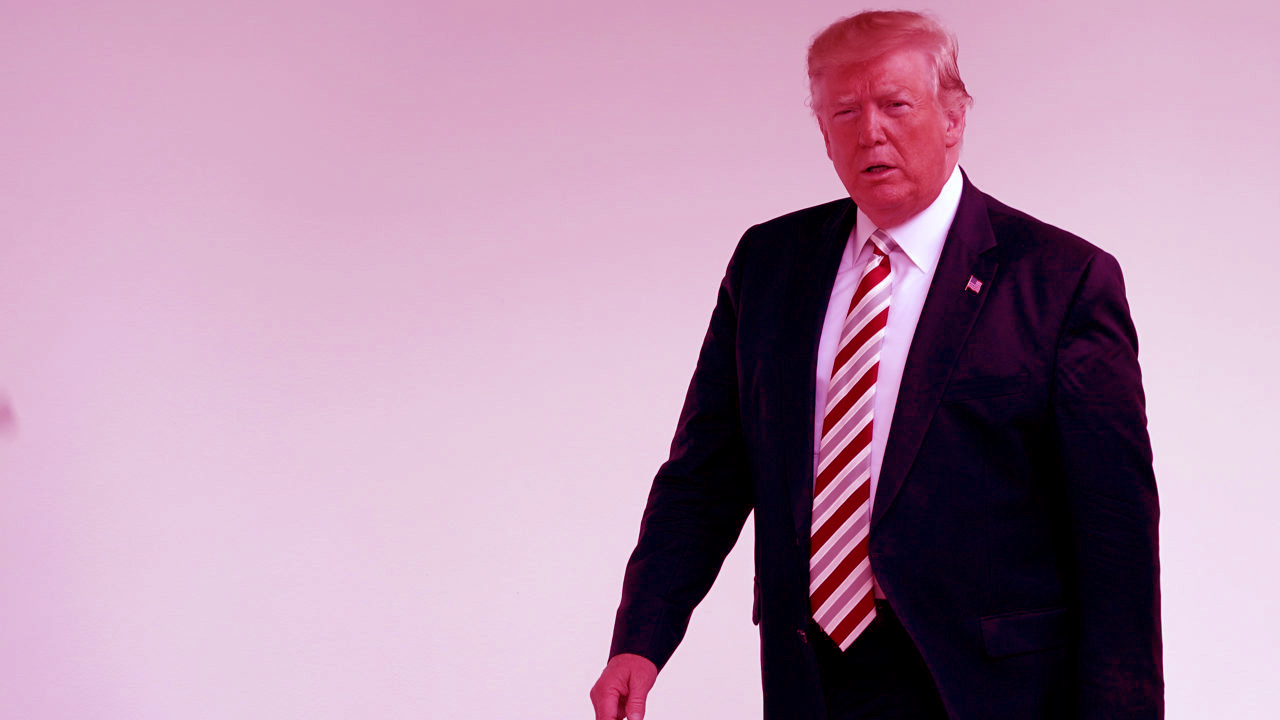