What is 8chan, the site linked to shooters in Christchurch, Poway and El Paso?

Not long after news that a shooting at a Walmart in El Paso, Texas, left at least 22 people dead, reports started swirling that the suspect had posted a manifesto on 8chan, an online forum.

Law enforcement officials are investigating a document posted there that is believed to be authored by the suspect, 21-year-old Patrick Crusius. The text contains racist rhetoric, blaming immigrants and Latinos for taking away jobs from Americans. It was uploaded fewer than 20 minutes before the shooting, according to CNN.

This isn’t the first time 8chan has been tied to a mass shooter this year. Suspects in attacks on two mosques in Christchurch, New Zealand, and a synagogue in Poway, California, also are believed to have posted hateful manifestos on the site.

The Jewish Telegraphic Agency spoke to experts on extremism to learn more about 8chan, how it differs from similar forums and why it became a venue of choice for hate.

8chan is an online messaging forum created in 2014 by a computer programmer to protest censorship on another messaging board called 4chan. The programmer, Fredrick Brennan, was upset that 4chan banned discussions of Gamergate, a campaign to harass several women in the video gaming industry. Unlike other online forums, such as Reddit, 8chan lacks moderation measures meant to curb hateful content. It is rife with racism, misogyny and anti-Semitism posted by users. The site has a ban on illegal content but it is not closely enforced. Child pornography has been shared frequently on the site.

How does 8chan compare to other sites?

Keegan Hankes, a research analyst at the Southern Poverty Law Center’s Intelligence Project, calls the site “one of the most violent and racist online spaces that we track.”

“What’s actually really dangerous about this forum is not just that all of these hateful ideologies are present, but that they are all interwoven together and they’re part of the same toxic community at once,” Hankes told JTA.

There are many sites that are home to hateful rhetoric, including comparatively mainstream sites such as Reddit, or more fringe forums such as 4chan and Gab. Hankes said 8chan has created a community that “celebrates mass casualty violence.”

“This is not an accident that we’ve seen many manifestos posted to the site in the immediate moments before a mass casualty,” he said.

Oren Segal, the director of the Anti-Defamation League’s Center on Extremism, said few conversations on the site do not contain bigotry.

“You can be sure that if somebody starts a thread about fluffy bunnies, it will be only a couple of posts before that devolves into hate as well,” he said.

What makes the site so dangerous is that potential attackers aren’t just looking to share their thoughts with like-minded people. They also aim to inspire others to commit violence, experts say.

“The fact that 8chan is used as a place to disseminate these hateful explanations for violence is because those shooters know and hope that the users will copycat,” Segal said.

Carusone said there has been a shift in the past decade from conservative media echoing establishment ideas to ideas originating on fringe sites like 4chan and 8chan.

“When Tucker Carlson gets up there and warns about invasions and ‘great replacement,’ and that immigrants are going to make us dirtier, they see a lot of that stuff as a wink and a nod — as a demonstration that these major influencers across the sector are trying to encourage them to keep at their work,” he said.

The “great replacement” is a widespread conspiracy theory that the white race faces a genocide due to immigration by people of color and Muslims.

What actions are being taken to stop hate on 8chan?

On Monday, the CEO of Cloudflare, an internet services provider, announced that it was terminating its services to 8chan. The CEO, Matthew Prince, said the decision was motivated by the El Paso and Pittsburgh attacks. But he also said he did not think Cloudflare’s decision would have a significant impact.

Following Cloudflare’s decision, 8chan found a replacement provider, Voxility, but that company pulled its services shortly after. Without a provider, 8chan goes dark.

Brennan, 8chan’s founder, has even called for it to be shut down.

“It’s a complete negative to everybody except the users that are there,” Brennan, who no longer has control of the site, told The New York Times. “And you know what? It’s a negative to them, too. They just don’t realize it.”

Some argue that shutting down sites like 8chan makes it harder for law enforcement to monitor the extremists who use them. But Hankes said it is helpful in decreasing hate on the internet.

“Any action that limits their impact and limits their reach is valuable,” he said, “because this is so widespread and has been allowed to spread with very very little oversight on the internet for so long.” 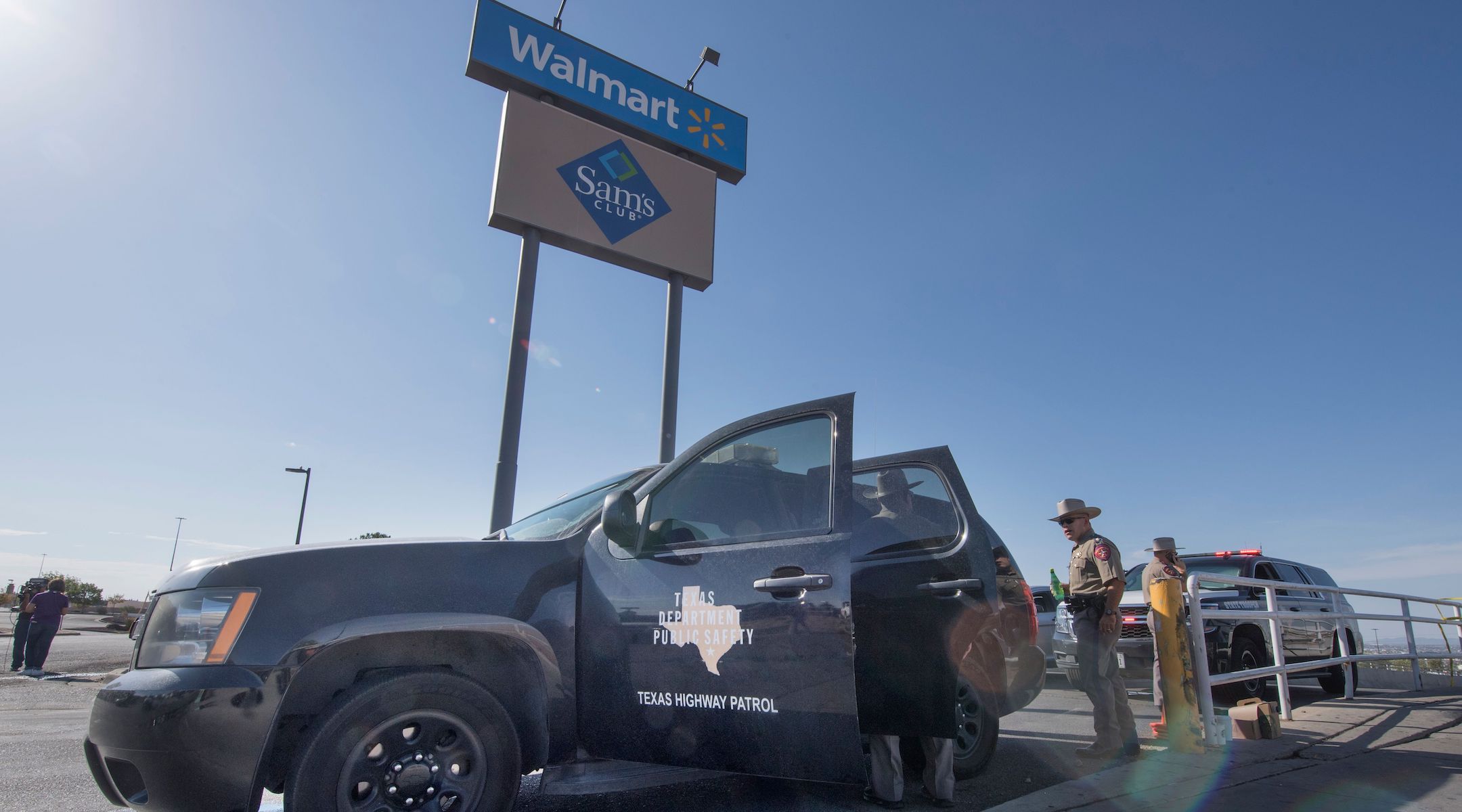 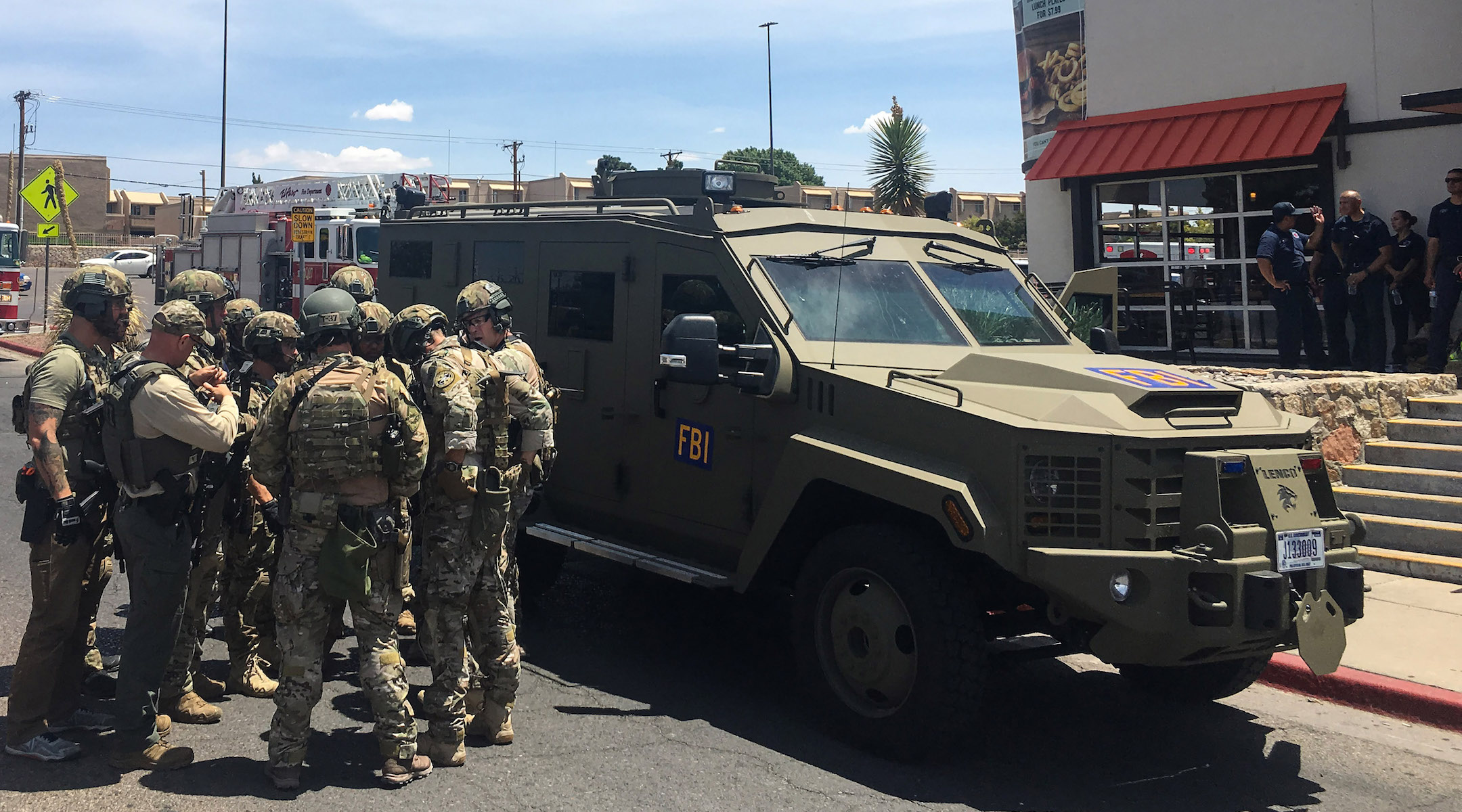