The El Paso shooting is being investigated as domestic terrorism. Does that matter?

Before he killed at least 22 people at a Walmart in El Paso, the gunman posted a white supremacist manifesto on the fringe social network 8chan denouncing a “Hispanic invasion of Texas.”

The U.S. Justice Department has announced that it is treating the shooting as a “domestic terrorist case.”

“It appears to be designed to intimidate a civilian population,” U.S. Attorney John Bash said at a news conference Sunday, referring to the shooter’s motives. “And we’re going to do what we do to terrorists in this country, which is deliver swift and certain justice.”

Most mass shootings do not in themselves meet the criteria of a domestic terrorist act, and there is no law specifically addressing domestic terrorism, as there is for international terrorism. Such a bill has been introduced in Congress.

The Trump administration has been criticized for diverting resources away from investigating far-right extremism. On Monday, Trump said during a White House address that the FBI should receive “whatever they need” to investigate hate crimes and domestic terrorism.

Here’s what domestic terrorism is, what it means for the shooter and why some people are calling for new legislation to protect against it.

What is domestic terrorism?

The FBI defines domestic terrorism as acts committed by people who are linked to or inspired by “U.S.-based movements that espouse extremist ideologies of a political, religious, social, racial, or environmental nature.” International terrorism, by contrast, is “associated with designated foreign terrorist organizations or nations.”

The key here is not where the terrorist is from, but where their movement is from. So, for example, even though one of the 2015 San Bernardino shooters was a U.S. citizen, the FBI still classified it as an international terror attack because they were inspired by foreign terror groups, specifically Islamist extremists.

The Anti-Defamation League takes a different view and considers the nationality of the assailant in defining the attack, said Oren Segal, the director of the ADL’s Center on Extremism.

Why does it matter?

Extremism and security experts said calling the shooter a terrorist has symbolic value. Since the Sept. 11 attacks, the U.S. government has engaged in an extensive and coordinated fight against Islamist terrorism. Calling the El Paso shooter a terrorist, experts say, attaches the same significance and urgency to white supremacist attacks at home.

“Calling it domestic terrorism, while it doesn’t change the reality of the lives lost or the individuals injured, symbolically it is an important one,” said Michael Masters, the director of the Secure Community Network, which coordinates security for Jewish institutions. “Being able to identify individuals as domestic terrorists and investigate them through that lens is important in recognizing a problem and seeking to address it.”

Segal added that there are concrete effects of the domestic terrorism designation. It allows a suspect to be charged, for example, for committing federal hate crimes if the state doesn’t have a hate crimes law.

“It’s an additional level of scrutiny from law enforcement,” he said. “The federal government is able to come in if there’s a hate crime and add the enhancement of a hate crime [charge] if that state doesn’t have it.”

How does the government fight domestic terrorism?

It doesn’t, at least as a category unto itself.

James Fields, who killed a counterprotester at the 2017 Charlottesville rally, also was investigated as a domestic terrorist. He pleaded guilty to hate crimes, not domestic terrorism, and is serving a life sentence.

There is a law against international terrorism, which is linked to a list of designated foreign terrorist groups. The law carries penalties and affords to authorities tools like the opportunity to surveil suspects. There is no such list of designated groups for domestic terrorism.

Segal said that those who are linked to a foreign terror group can be investigated even before they commit an attack. Because there is no such domestic list, law enforcement has a harder time investigating people who post white supremacist rhetoric online.

Earlier this year, the Department of Homeland Security closed the unit focused on domestic terrorism analysis within its Office of Intelligence and Analysis. Critics said it showed a reluctance to take such movements seriously, while the administration and its defenders said existing government agencies had the means and will to track domestic terrorism, particularly white supremacists.

Why are some people saying the government should do more?

A bill introduced in March by Sen. Dick Durbin, D-Ill., would “require the Federal Government to take steps to prevent domestic terrorism.”

Such a law also would signal that domestic terror is as much of a threat as international terror, advocates say. A 2017 report by the Government Accountability Office found that 73 percent of extremist murders since 9/11 came from far-right groups, with the remaining 27 percent from radical Islamic extremism.

“With enactment of a federal domestic terrorism offense would come a bigger budget and more resources for preventing attacks like the assault on the Tree of Life Synagogue,” Mary McCord, a former senior Justice Department official and now a law professor at Georgetown University, wrote in the online publication Lawfare following the Pittsburgh massacre last year. “The crimes Robert Bowers is alleged to have committed are crimes of terrorism, and they should be prosecuted that way.” 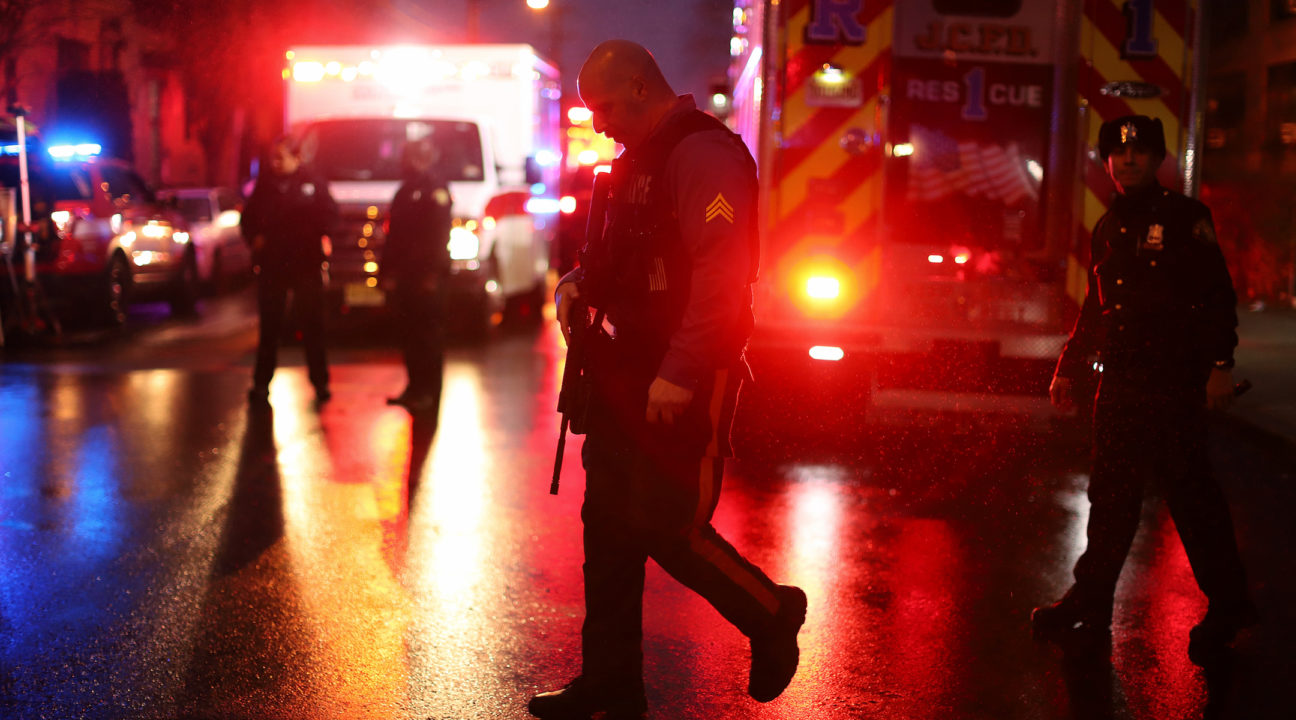 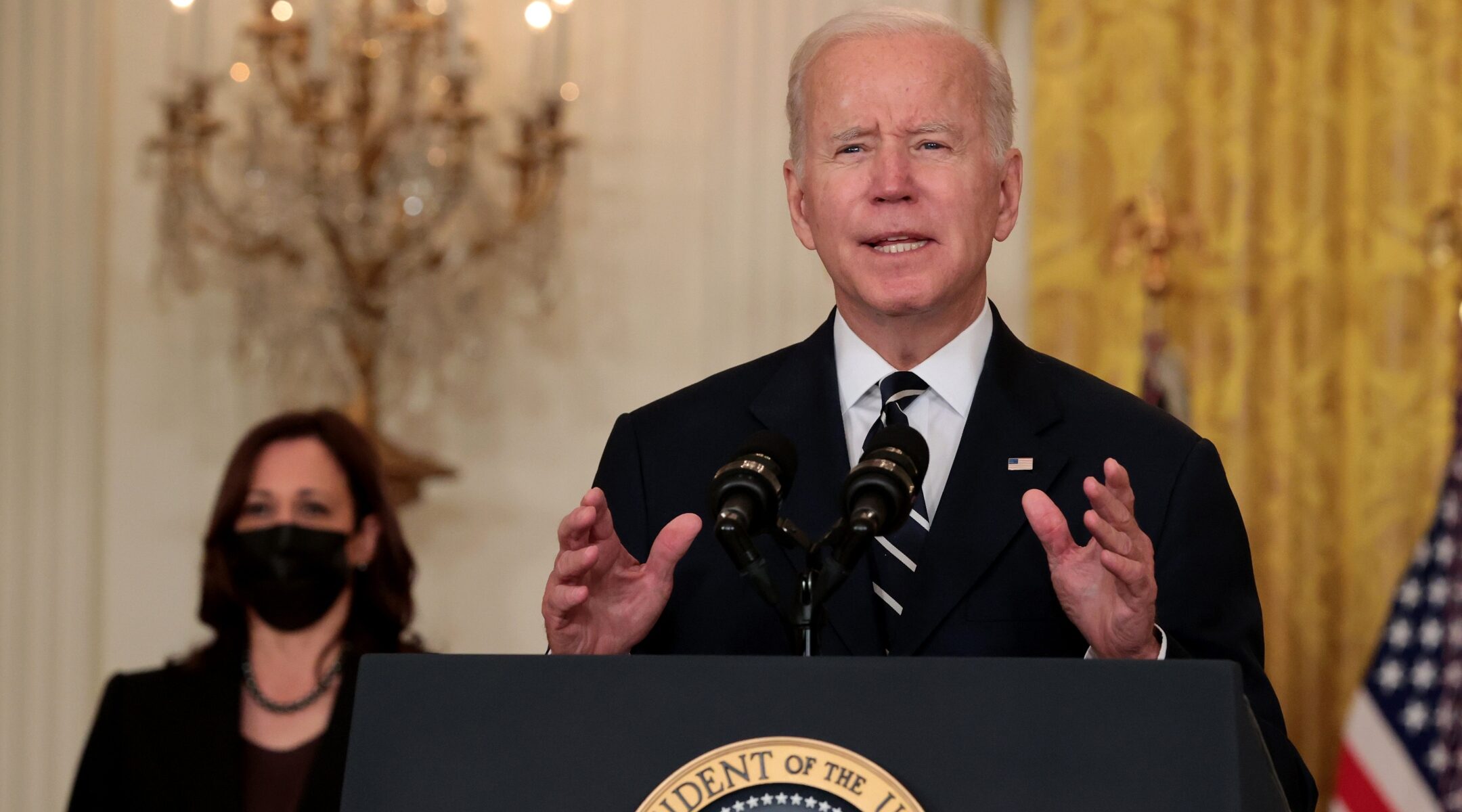 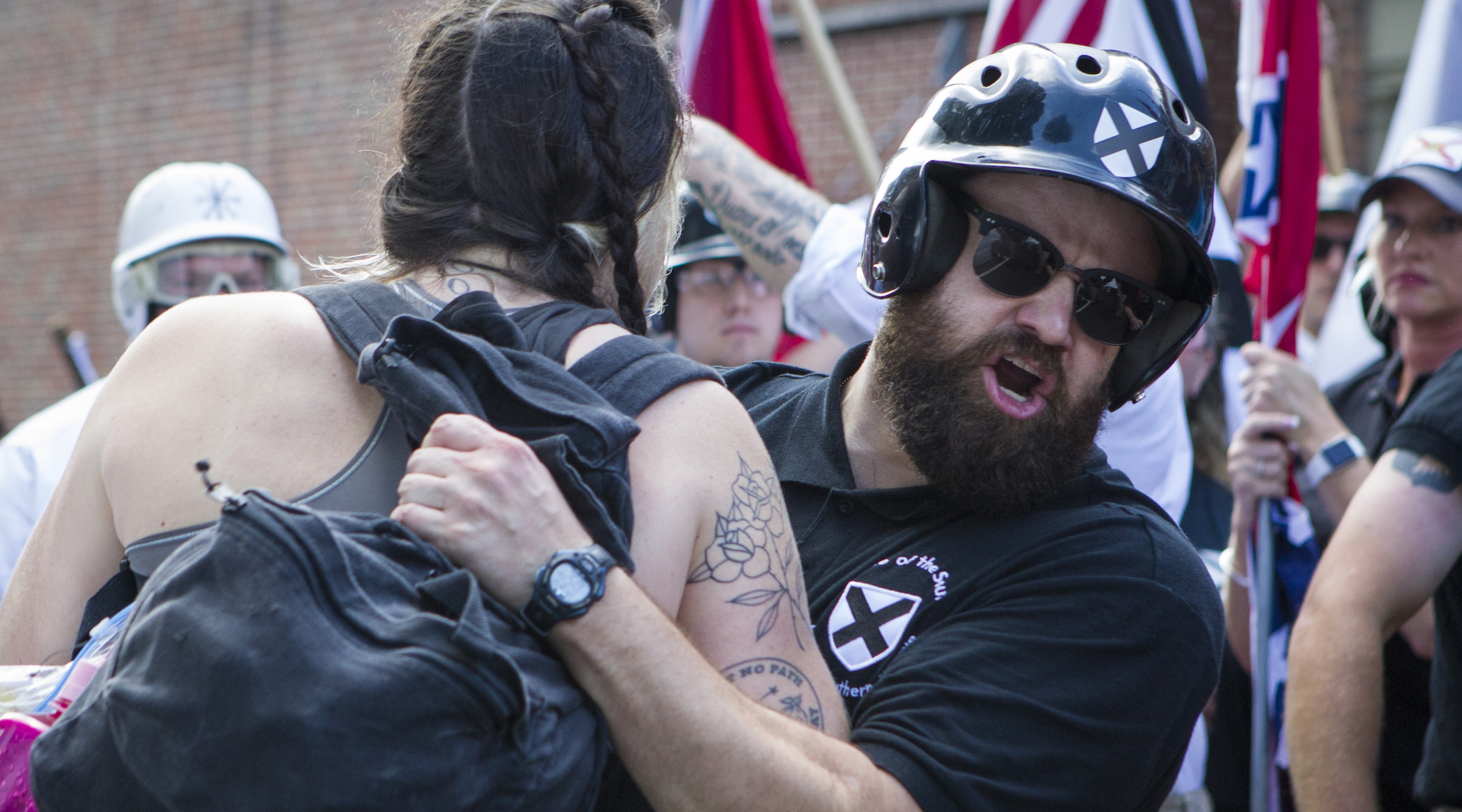 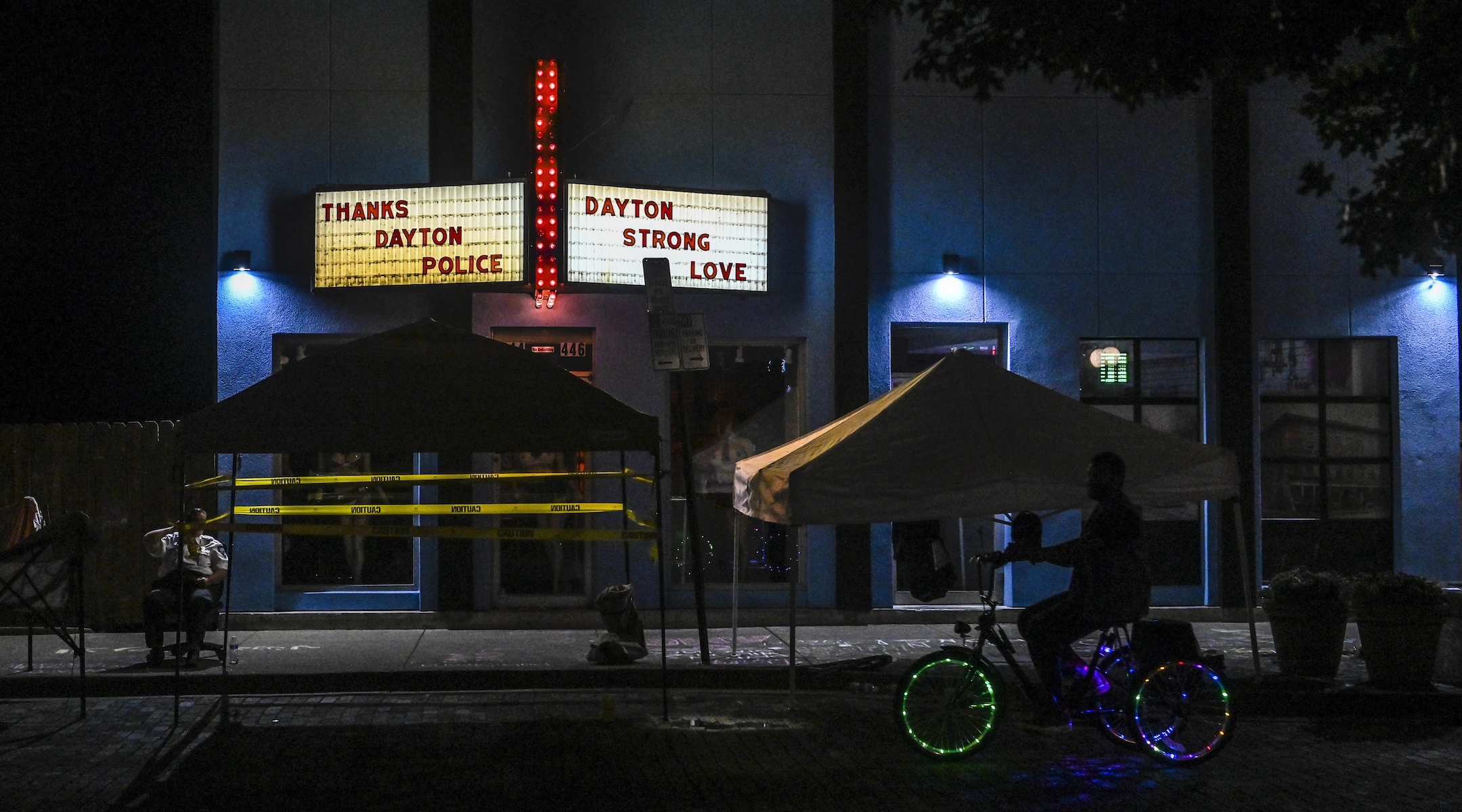