Don’t seek the death penalty for the Pittsburgh synagogue gunman.

That’s the message from a spiritual leader at one of the three congregations that share the Tree of Life synagogue building to U.S. Attorney General William Barr.

Rabbi Jonathan Perlman, whose New Light Congregation lost three worshippers in the October attack by Robert Bowers that killed 11, has written to Barr “as a victim of the attack,” reminding him that “both our religious traditions, yours Catholic and mine Jewish, vigorously oppose the death penalty.”

Although the Bible does condemn those who commit certain sins to death, he continued, the Talmud says that a court that puts a man to death once every 70 years is called a “bloodthirsty court.”

“I would like the Pittsburgh killer to be incarcerated for the rest of his life without parole. He should meditate on whether taking action on some white separatist fantasy against the Jewish people was really worth it,” Perlman said. “Let him live with it forever. I am mainly interested in not letting this thug cause my community any further pain.”

He added that his congregants were still tending their wounds and did not wish to have them opened anew.

Bowers allegedly yelled “I want to kill all Jews” during the attack. His indictment noted that he made statements against the Jewish immigration advocacy agency HIAS and Jews on the website gab.com. 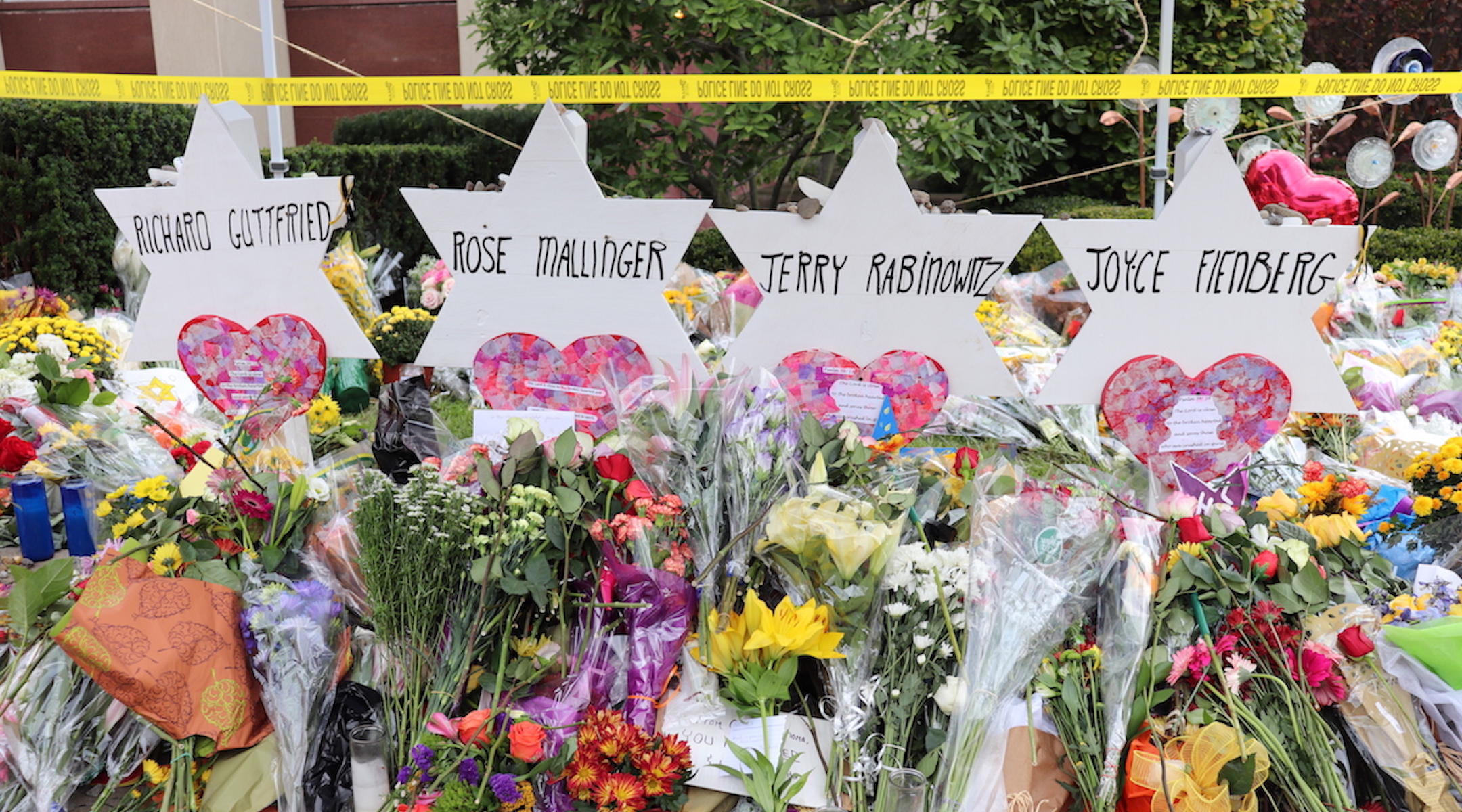