Can classic Jewish texts inspire today’s artists and writers? The experience of a New York arts incubator called LABA, hatched at the 14th Street Y in the East Village 12 years ago, definitively shows they can.

Some of those whose creative work came out of the LABA artist fellowship program went on to be published in the New Yorker, to perform Off-Broadway and at the Brooklyn Academy of Music, and to present at large-scale art fairs around the world.

The program — officially named LABA: A Laboratory for Jewish Culture — expanded to Buenos Aires in 2015, and now it’s getting ready to open its first West Coast branch, at the JCC East Bay in Berkeley. And the call has gone out for its first cohort of local artists.

LABA East Bay is looking for eight to 10 fellows for its 2020 House of Study program. Applicants ideally will be a mix of visual artists, writers, dancers, musicians, actors and — why not? — chefs, landscape architects, video-game designers and others. They will come together to study Jewish texts in a non-religious, open-minded setting throughout the year. The hope is that the readings and dialogue will spark new, creative works that can be featured on the LABA website and in “LABAlive” events and performances.

Previous scholarly knowledge of Judaism is not required.

The application states that “anyone who is curious about classic Jewish texts; wants to study them in a non-religious, non-moralistic, and non-academic manner; and has a desire to use ancient Jewish texts to enrich their creative endeavors,” is invited to apply for the fellowship, which comes with a small stipend.

In the New York and Buenos Aires programs, each year of study has been focused around a theme, such as paradise, beauty, eat, mother and time. The theme for LABA East Bay’s inaugural year will be humor, to be explored through writings from the Torah, Talmud, Mishnah and Zohar as well as some contemporary texts.

The goal of LABA East Bay is for the ideas, feelings and contradictions of Jewish texts to inspire new work.

The works created by LABA East Bay fellows will be read, exhibited and performed at a handful of public JCC East Bay events combining culture with a text teaching, a nosh and wine.

“The goal of LABA East Bay is for the ideas, feelings and contradictions of Jewish texts to inspire new work. Sometimes this yields work that is identifiably Jewish, other times it is not,” the project description explains.

“As an arts programmer and performing artist, surrounding myself with creative energies is a dream part of my role at the JCC,” Wolfman-Robichaud said. “I firmly believe that LABA East Bay can be an answer to the need for an East Bay Jewish cultural hub.”

The application deadline for the 2020 fellowship is Monday, Sept. 30.

LABA East Bay will launch in two months with “DRUNK,” a public event on Nov. 23 that will explore the complexities and contradictions of inebriations through teachings, wine tastings and performances. Organizers are hoping it follows in the footsteps of an identically named LABA New York event that pairs Jewish text scholars, artists and a sommelier — and has sold out for five straight years.

LABA was founded in 2007 by Stephen Hazan Arnoff, the former executive director of the 14th Street Y, and his wife, Basmat Hazan Arnoff, a writer and teacher, along with artist Anat Litwin.

In 2014, the Slingshot Guide named LABA one of the most innovative Jewish organizations in North America and the National Endowment for the Arts awarded LABA a $10,000 grant to support its LABAlive series.

Apply at labaeastbay.com. For other details, including information about being on the mailing list and the “DRUNK” event, visit jcceastbay.org/laba-east-bay. Questions may be sent to [email protected]. 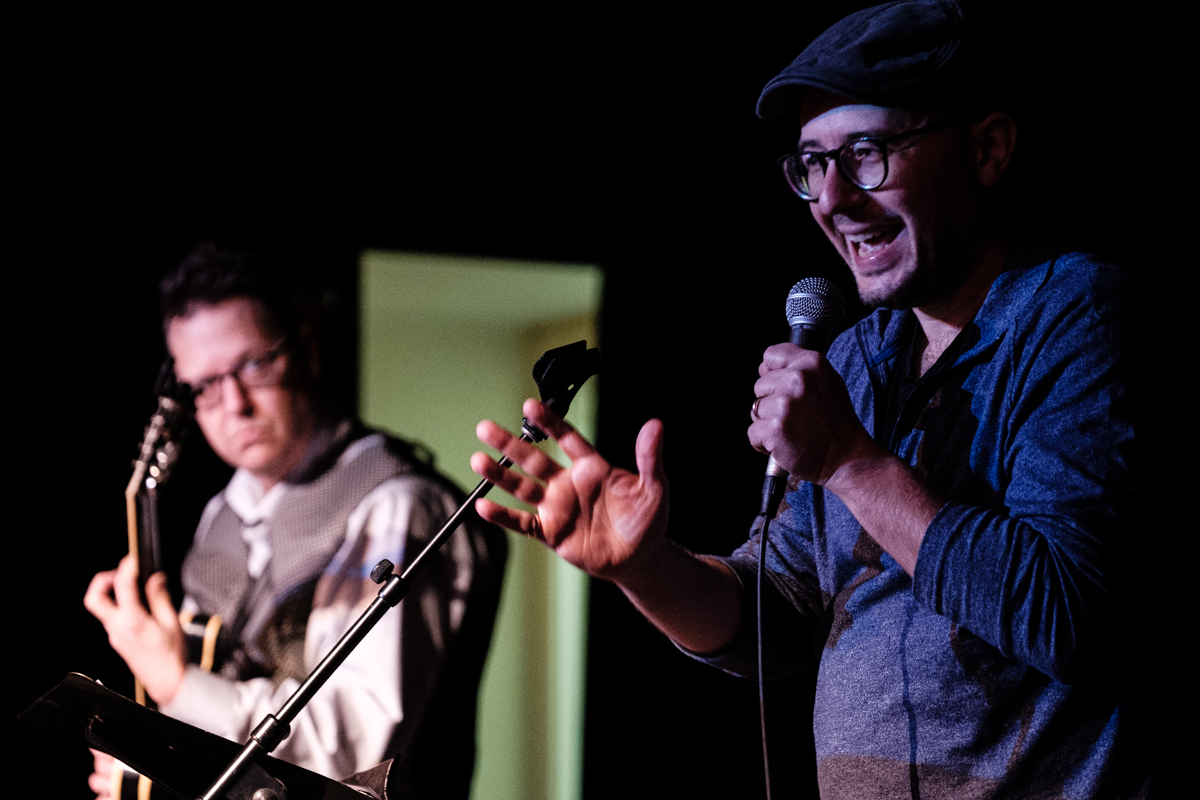 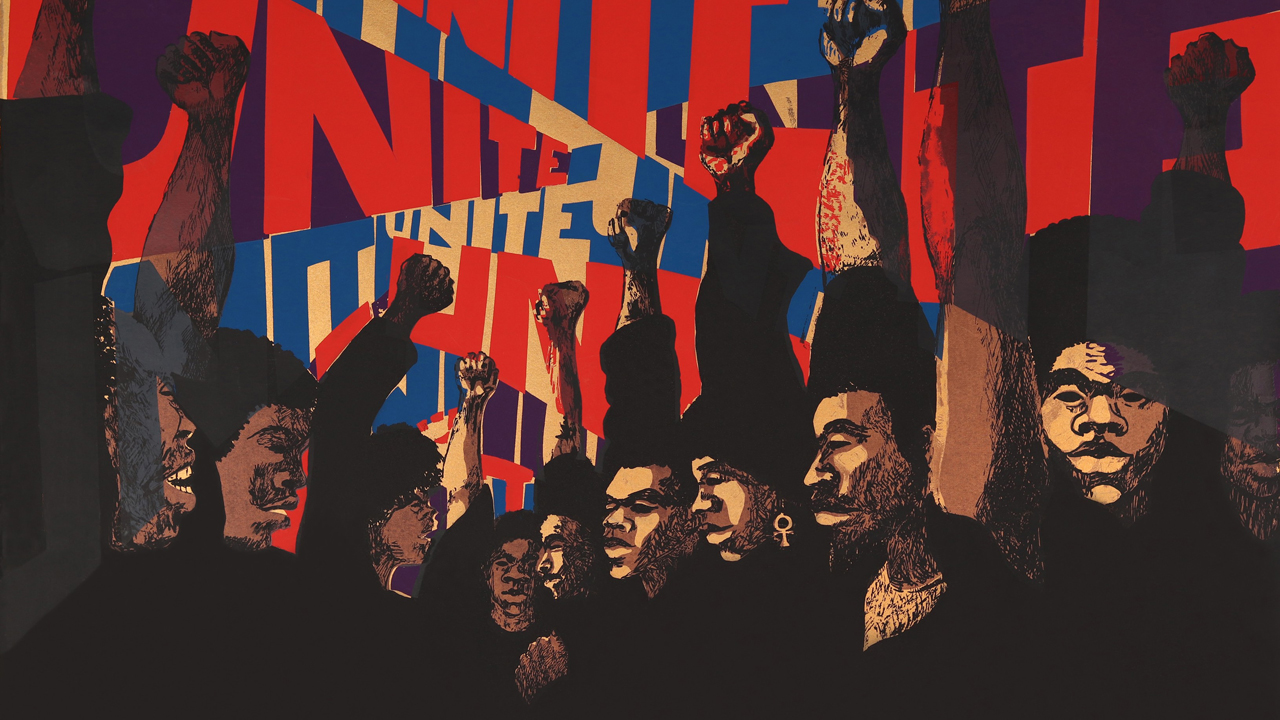