Mica Talmor, chef and owner of the new Pomella, the reincarnation of Ba-Bite that is opening soon on Piedmont Avenue, has launched a Kickstarter campaign to help with costs. In the first three days, she made enough to purchase a machine to up her hummus game, and now she’s offering donors a few more incentives so she can buy a pita oven, something she wasn’t planning on doing until later. Others include dinner at the restaurant, a babka class Talmor will teach and a jar of tahini from Nazareth.

The newer location of the Israeli kosher bakery Frena, which opened earlier this year at 5549 Geary Blvd. at 20th in the Richmond District, has a sign in the window saying it is temporarily closed and advising customers to visit the original location downtown on Sixth Street. Co-owner Isaac Yosef preferred not to comment on the reason for the closure.

Erin Gleeson, whose “Forest Feast” cookbook series combines her nature-based photography with simple recipes, has a new book inspired by her family’s travels in Europe. “The Forest Feast Mediterranean” features vegetarian recipes inspired by Portugal, Spain and France. Gleeson will appearing at public and private events through October, including at Omnivore Books in San Francisco on Sept. 14 and Emily Joubert Home & Garden in Woodside on Sept. 21. See full list of events at theforestfeast.com/cookbook. 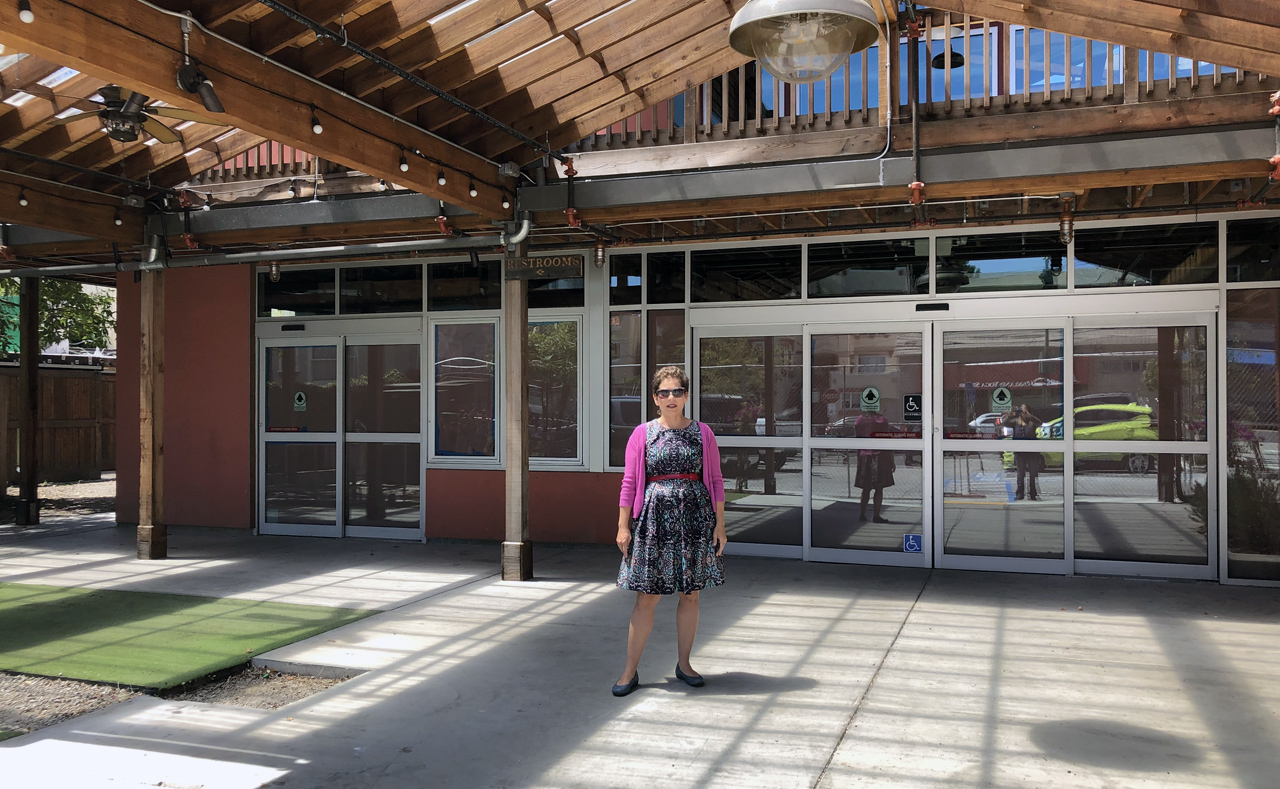 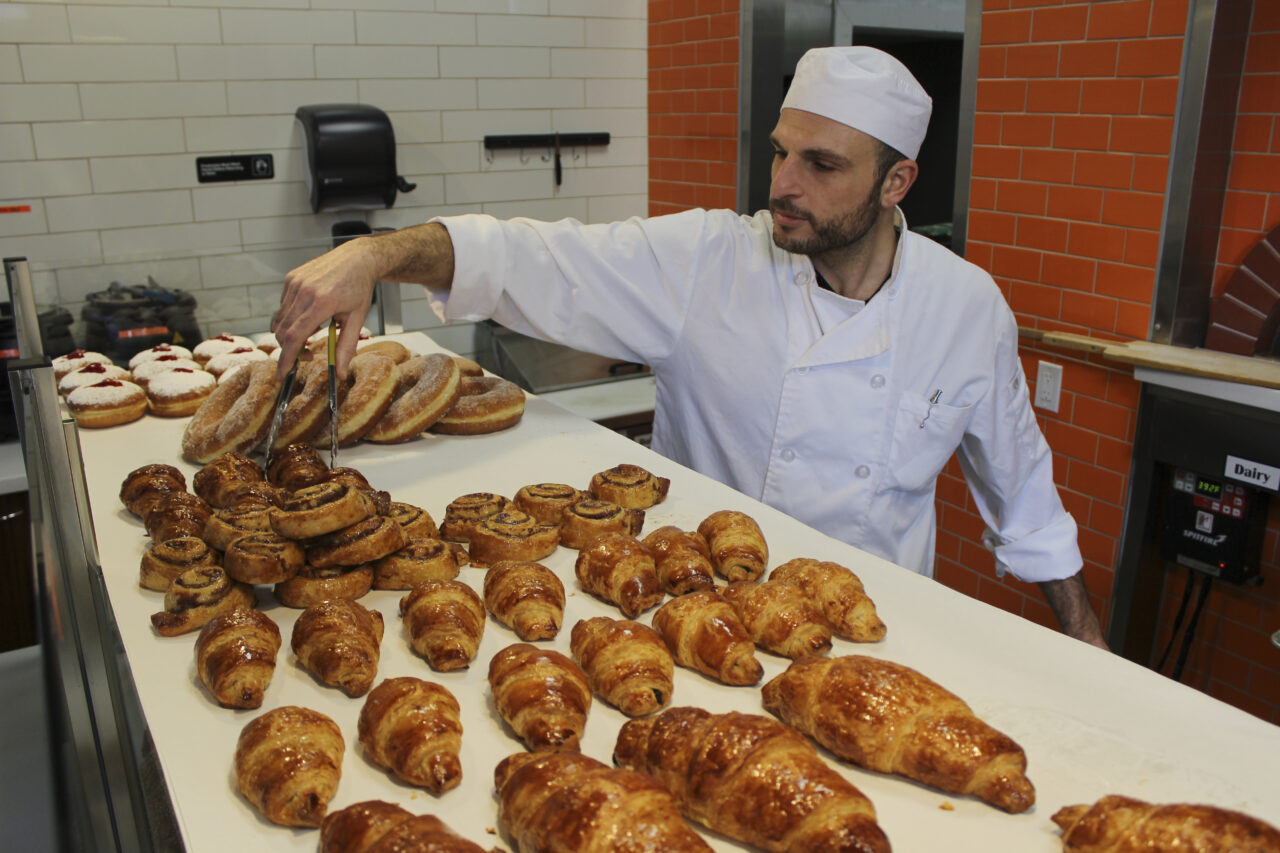