‘Our Boys’ will make you uncomfortable, which is exactly why you should watch it

Since “Our Boys” premiered on HBO on Aug. 12, it has sparked conversations marked by dissent and discomfort. It’s a hard show to watch. It’s hard to enjoy something that’s so brutally emotional and tragic, so based in recent memory. It’s hard to see bystanders, coached by faith leaders and goaded on by zealots, turn into extremists.

But the face of contemporary Israel is marked with scars, wounded as it is by social, religious and ethnic issues both before and, especially, after the kidnapping and murder of four of its boys.

The 10-part series is based on real events. Importantly, it is a joint production between the Israeli Keshet Studios and HBO, and was produced by a creative team at Movie Plus that included prominent Jewish Israelis Hagai Levi (“In Treatment”) and Joseph Cedar (“Footnote”) and Arab Israeli Tawfik Abu Wael.

“Our Boys” depicts not just the explosive inciting incident but the resultant aftermath, the pain and destruction left in the wake of the tragedy. Many viewers, especially those conversant in the complicated dialogue about Israel, have active memories of this time period, just five years ago. As with other “based on a real event” dramas, “Our Boys” pokes at memories with a nagging question: How much of this narrative, punctuated by actual news reporting and riot footage, is fact, and how much is fictionalized?

So, first, the facts. “Our Boys” is based on the events following the kidnapping of Naftali Frenkel, 16, Gilad Shaar, 16, and Eyal Yifrach, 19, on June 14, 2014. While their families, Israelis and Americans maintained hope that the teens would be found alive, their bodies were discovered on June 30. On July 2, in a revenge act, a Palestinian teen, Mohammed Abu Khdeir, 16, was kidnapped and killed — burned alive in the Jerusalem forest.

A number of arrests were made in connection with the murders of the Israeli teens, and in January 2015, mastermind Hussam Qawasmeh was sentenced to three life terms in prison. The main perpetrator of Abu Khdeir’s murder, Israeli extremist and settler Yosef Chaim Ben-David, was sentenced to life plus 20 years. One of his two minor accomplices received a sentence of life in prison; the other, 21 years.

We should watch ‘Our Boys’ precisely because it raises questions and creates discomfort.

As for the story, much of the narrative is subjective and reflects the extreme level of emotion and religious nationalism that accompanies any interaction in the region. The series is less about the three Israeli teens and much more a crime procedural charting the investigation into Abu Khdeir’s murder. Some charge that this focus negates the pain of the Israeli families. Right-leaning news outlets have claimed that the series is prejudiced and sympathizes with Palestinians. Rachel Frankel (Naftali’s mother), the Shaar and Yifrach families have all spoken out against the series, and an organization known as the “Choosing Life Forum,” a project of the Zionist group Im Tirtzu, demanded that HBO issue a statement admitting an imbalance in the narrative. (HBO instead defended the production.)

The title of the HBO series challenges viewers to define “us” and “them.” In the story of these murders, who are the villains, the heroes, the victims? Who are we willing to claim as “our” family? Are we more outraged by the murders of our own, or by our own murdering others? Are we able to see victims and perpetrators for who they are, and if so, how do we assimilate that in our daily lives and attitudes toward Israel and the occupation? Is our faith corruptible? Are our faith leaders fomenting rebellion or encouraging extremism? We should watch “Our Boys” precisely because it raises these kinds of questions and creates this kind of discomfort.

As in other “based on a true story” film projects, like “Chernobyl” and “Red Sea Diving Resort,” some of the characters here are likely composites. The process of investigation depicted, while based on the real process, is probably also a composite, filled in with creative strokes that may or may not correspond to actual events. It is up to us whether we trust the world that the series creators are presenting onscreen. But both stories — or, if you prefer, both inciting incidents that became a single, intertwined story — were grisly, heartbreaking and illustrative of the worst human impulses.

Those who can hold only one set of beliefs will pick a side and justify why their pain is worse or holier than someone else’s. But during the shiva for her murdered son, Rachel Frenkel issued a statement about Abu Khdeir’s murder. “There is no difference between blood and blood. Murder is murder. There is no justification and no atonement for murder,” she said.

We can, and should, be horrified by the kidnapping and murder of three Israeli teens and the revenge killing of a Palestinian teen. All four are the “our boys” of the title — forever boys, for the worst possible reason. We should say their names — Naftali, Gilad, Eyal, Mohammed — so that we remember them. 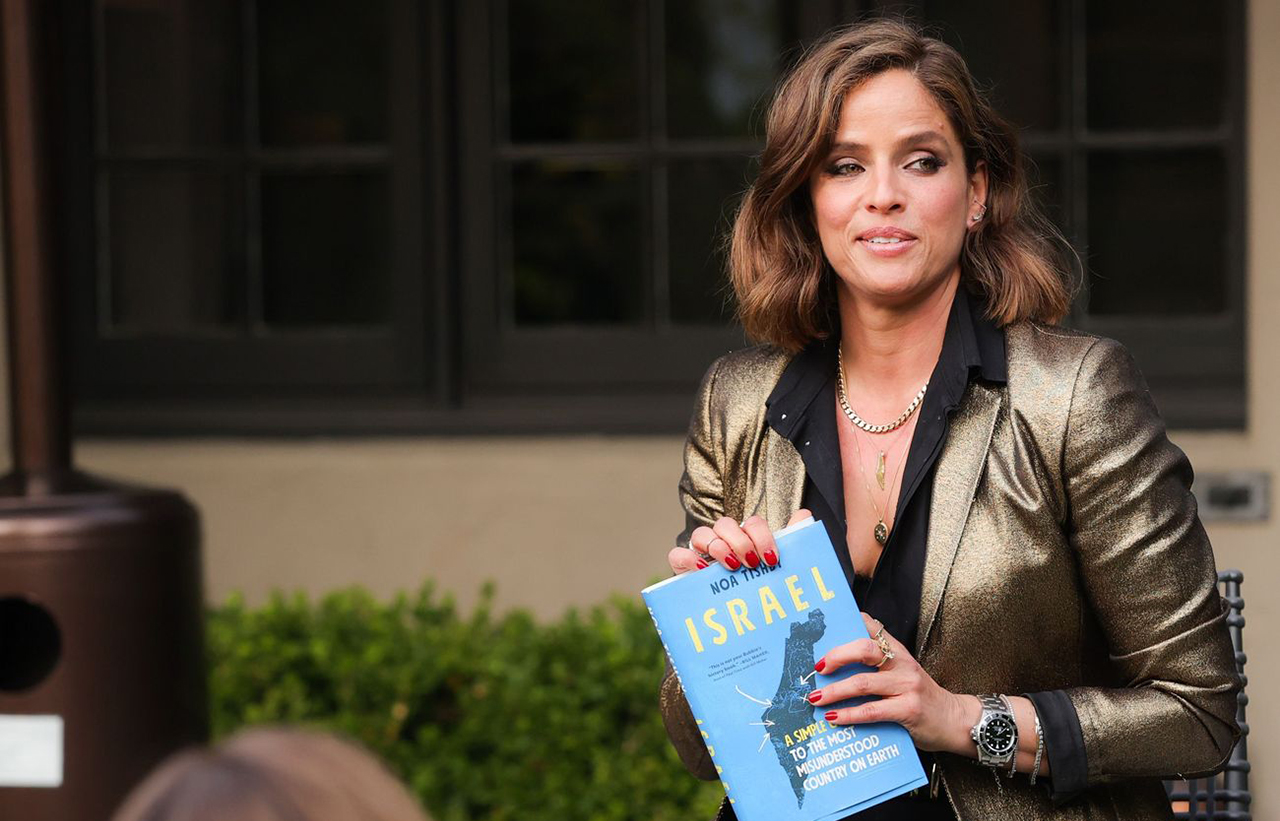