After last October’s massacre at the Tree of Life synagogue in Pittsburgh, where 11 Jews were killed at the hands of a crazed anti-Semitic gunman, every pundit with a public forum offered up an opinion on what it meant.

For one of them, the attack was deeply personal.

New York Times opinion page editor Bari Weiss grew up at Tree of Life. The Pittsburgh native had her bat mitzvah there, and she knew some of the victims. Only pure luck prevented her father from being there that Saturday morning.

The attack, the deadliest for Jews in American history, shook Weiss to her core. Already an outspoken advocate for Jews and Zionism, she channeled her grief into writing a book, her first, with the assertive title “How to Fight Anti-Semitism.” It hits stores this month, and as part of her book tour, Weiss will appear Monday, Sept. 23 at the JCC of San Francisco, taking part in a live-audience recording of Tablet’s popular “Unorthodox” podcast, with hosts Stephanie Butnick, Liel Leibovitz and Mark Oppenheimer.

With no shortage of books on the subject, including a fairly recent one by renowned scholar Deborah Lipstadt, does the world really need another book about anti-Semitism? Weiss thinks it needs this one.

“There’s a lot of confusion about what anti-Semitism is,” she told J., “and I really wanted to clarify it for people. I hope I did in a way that is accessible to someone coming at it cold and yet remains interesting to someone who knows a lot about it. [I wanted] to explain why it is a conspiracy theory and how it can morph in ways that can seem contradictory.”

She starts by recounting the horror that October morning, unpacking her creeping realization that, after decades of apparent safety and unparalleled success, something fundamental has changed for Jews in America. As she writes in the opening chapter, “When I heard that the killer was screaming ‘all these Jews need to die,’ it was the alarm bell that woke me up to the fact that I’d spent much of my life on a holiday from history.”

She then goes into lengthy analyses of the two main current strains of anti-Semitism, one from the neo-Nazi racist right, the other from the virulently anti-Zionist left. Though the former has proven the more deadly so far, the latter worries Weiss just as much.

“Obviously the most historically violent anti-Semitism comes from the far right,” she said, “yet people somehow see me as soft on that side of things. I’m not. It’s just that this kind of anti-Semitism is very blunt and clear.”

On the left, she has observed criticism of Israel bleed into delegitimization and dehumanization of Israelis and, by extension, Jews. The oft-repeated charge that Israelis wield outsize global power and exert fascistic white colonialist control over Palestinians echoes the canard about Jewish cabals running the world from behind the scenes. According to Weiss, it turns Jews into superhuman villains; the neo-Nazi right sees Jews as subhuman and non-white. On either side, Jews don’t deserve to live.

In her middle chapters, Weiss goes on a “j’accuse” tear, detailing the many nightmarish crimes committed against Jews by extremists on both left and right in recent years. It adds up to a dangerous new world in which Jews and their allies need to do everything possible to fight back.

“There’s a lot of misunderstanding that is just prejudice against Jews,” she said of the new types of anti-Semitism. “Yes, it can manifest as that, but it’s really a signal of a society that has replaced lies for truth, and open societies are dead or dying. This is the early warning signal.”

Weiss spent the last few months living in the Bay Area to complete her book. She has enjoyed her time here, exploring the natural wonders of the region as well as the Jewish community (she’s been a regular at The Kitchen, a San Francisco congregation). It’s been a welcome break from the hot seat she often finds herself in. As a columnist and TV pundit, Weiss has long been a lightning rod for criticism, especially from progressives who find her un-PC views on Israel and the #MeToo movement much too déclassé.

It’s a lot of hate aimed at a serious thinker who is unfailingly polite and engaging, as well as someone who deeply laments the upheaval caused by the rise of Donald Trump (she says Republicans have been transformed into “a cult around [Trump] and his whims, twisting themselves into pretzels over things that are hilariously anti-conservative”).

So how does she cope?

“Not looking at Twitter the way I used to,” she says, “and surrounding myself with people I love and who love me. And, honestly, a return to Shabbat. There was a time in my life I was Shabbat-observant, and now again I feel it’s so essential.”

As for her book’s main theme — fighting anti-Semitism — she concludes with a multifaceted plan for Jews and their allies that includes trusting one’s discomfort when suspecting anti-Semitic speech or actions, calling out hateful speech and actions, loving your neighbors (by defending other minorities facing bigotry), building community, supporting Israel and, as she calls it, “leaning into Judaism.”

“You have two choices,” she said about confronting anti-Semitism. “One is to avoid the topic completely, the other is to tell the truth. The Jewish people have always been a contentious people. I don’t think we should be scared about it.”

Bari Weiss will take part in the “Unorthodox” live podcast at 7 p.m. Monday, Sept. 23 at the JCC of San Francisco, 3200 California St. $20. jccsf.org/events/arts-ideas/bari-weiss 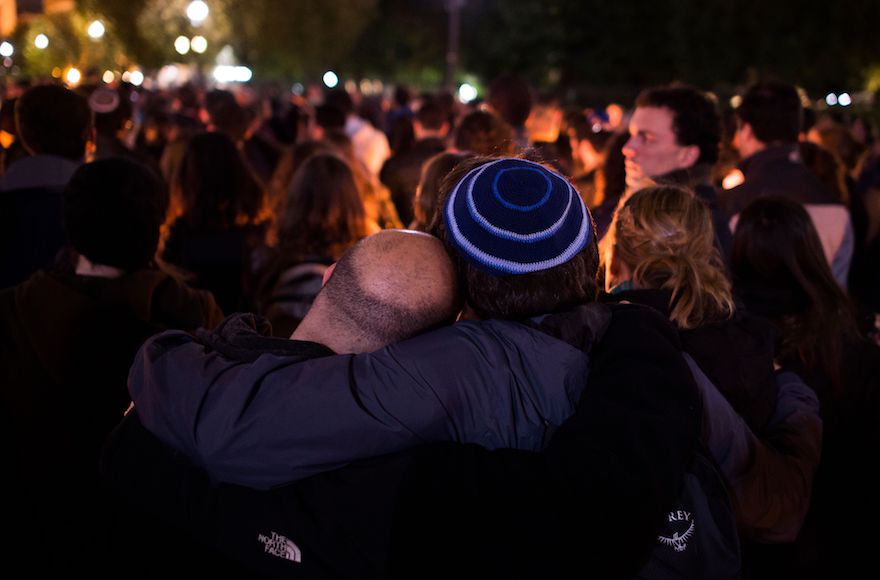 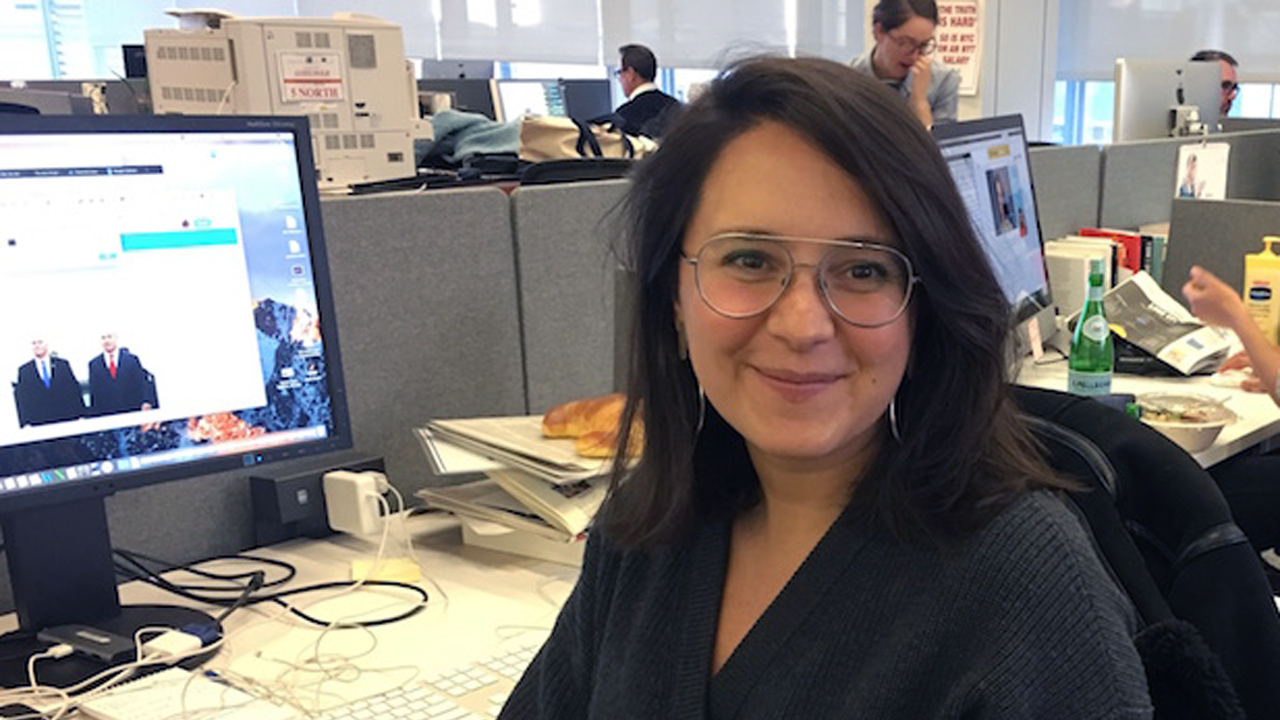