Visitors to the Palace of the Legion of Honor in San Francisco after Sept. 20 will notice that the Holocaust Memorial is missing. But not to worry.

The memorial, a striking sculpture by the late George Segal that was installed on park land just outside the fine art museum in 1984, has been removed for a major restoration.

Allison Cummings, senior registrar at the S.F. Arts Commission, said that the memorial, a group of bronze human figures representing prisoners at Nazi concentration camps, has been “outside for 35 years and is in need of cleaning.”

A hallmark of Segal’s sculpture is the chalky patina covering the bronze. It has been subject to the  deterioration of time, the weather and graffiti, “but vandalism is not the reason for the work at this time,” Cummings added. “We are going to have it thoroughly cleaned and repainted.”

The project is budgeted at about $65,000, officials said. ArtCare, the nonprofit formed by citizens to support the Arts Commission’s work, already has obtained a major portion of the needed funds, but still is seeking donations at artcaresf.org/donate.

One of the mandates of the group is the restoration and conservation of San Francisco’s civic art collection, and each year they choose a work of art to restore, explained board member and art gallery owner Brian Gross. They chose Segal’s work this year for two reasons, one of them being the physical deterioration of the sculpture.

The other reason, Gross told J., is that “in this day and age, with the rise of anti-Semitism and negative forces emerging in American culture and worldwide, we felt it was very fitting to bring attention to the Segal sculpture. That is why we chose it now.”

Rowan Geiger of Preservation Arts in Oakland will undertake the restoration, under the supervision of the George and Helen Segal Foundation. Segal, a major American painter and sculptor associated with the Pop Art movement, and the son of Eastern European Jewish immigrants, died in 2000.

Geiger is expected to finish the work in November, and the memorial will be back at its Legion of Honor site “certainly by the end of the year,” Gross said.

ArtCare and the S.F. Arts Commission are planning an event at the Legion of Honor to educate the public about the memorial. Set for Feb. 22, 2020, it will include a talk by renowned museum professional Barbara Kirshenblatt-Gimblett, a scholar of Jewish studies and performance arts.

The event will seek to fulfill an aspect of the memorial’s original mandate, which was not only to commission and exhibit the sculpture but to continue to raise awareness about the Holocaust.

“We feel we are responding to that second element of public education and that’s why we are bringing in Barbara,” Gross said. “The whole idea of Holocaust memorials is just incredibly timely.” 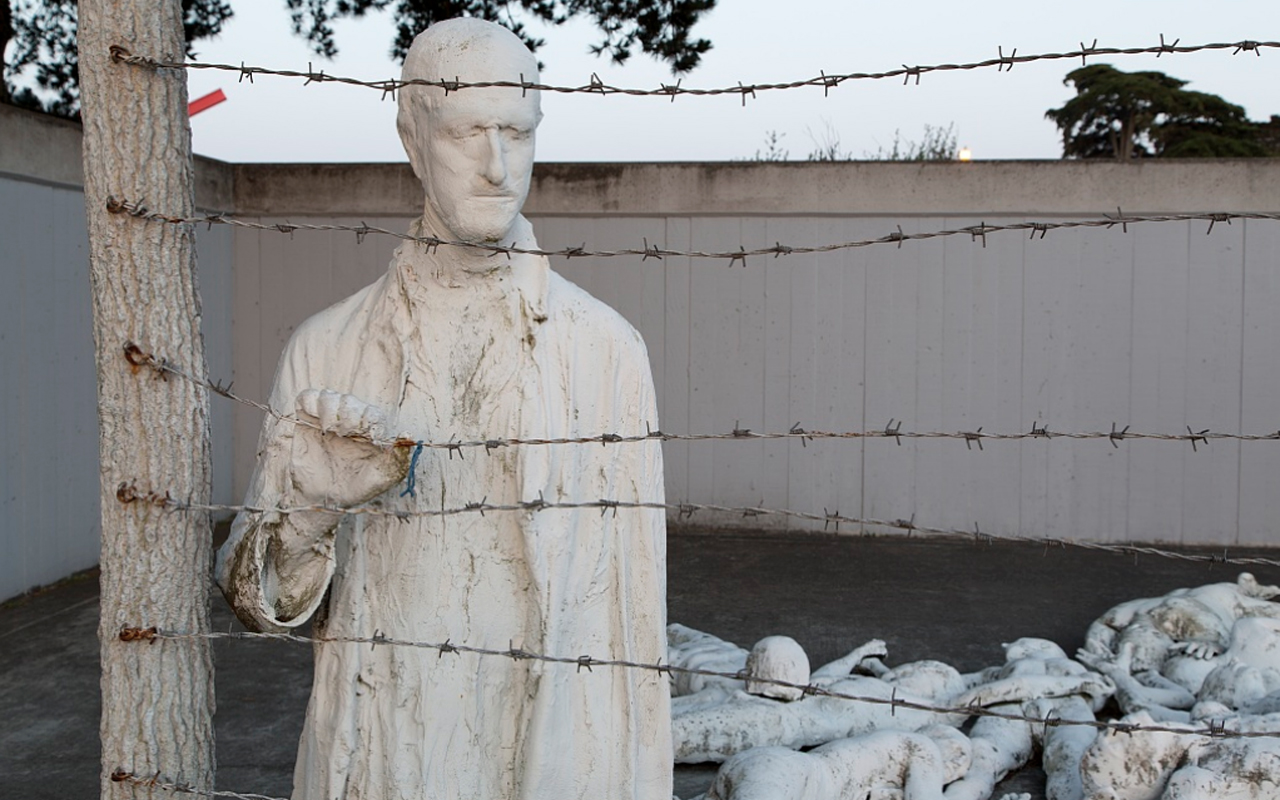 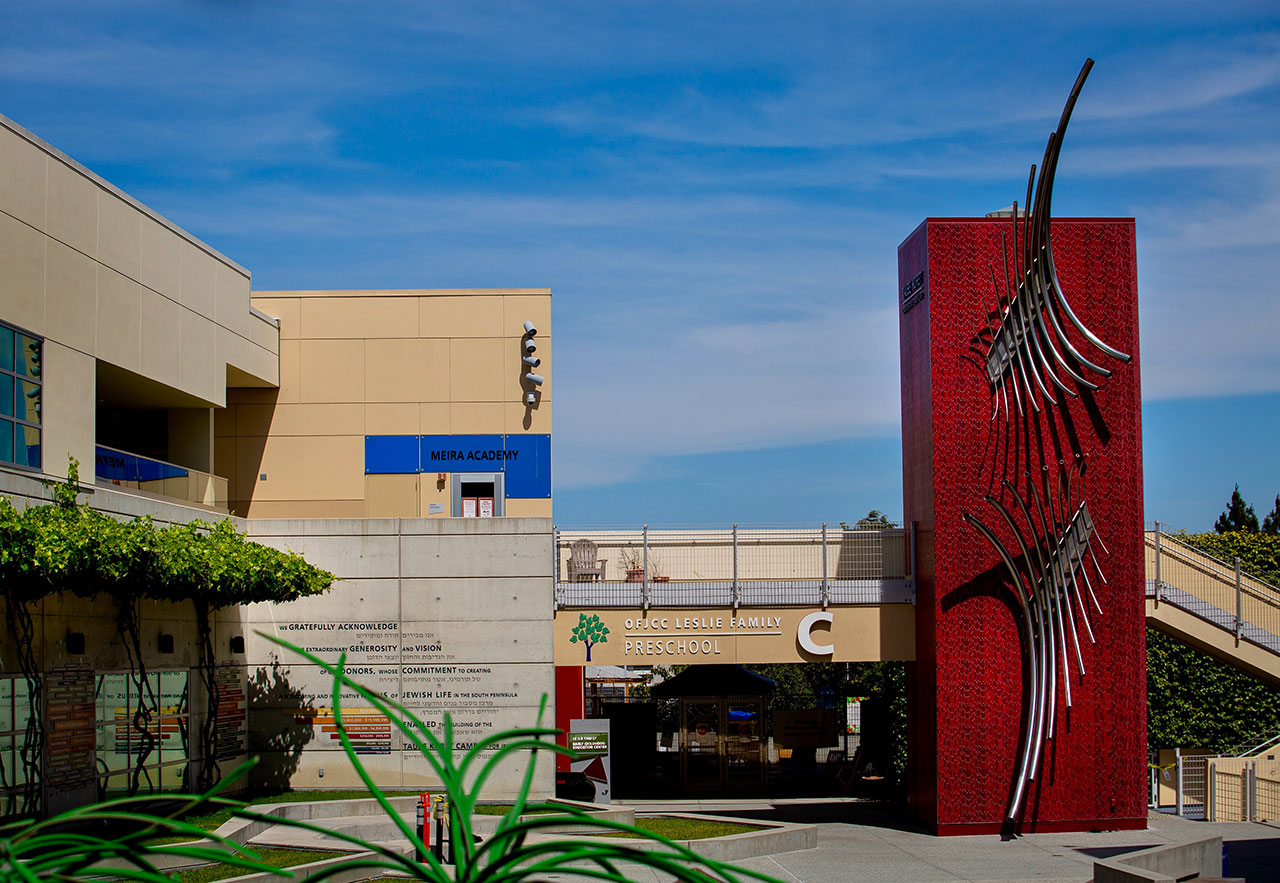