The Tzedek Council at Congregation Emanu-El has earned the Irving J. Fain Award, given every other year by the Union for Reform Judaism to synagogues “doing exemplary work to bring about a world filled with justice, compassion, and wholeness,” according to an email announcement from Emanu-El. The Tzedek Council is being recognized for its work on youth homelessness in San Francisco. The Fain Award will be presented at the URJ Biennial in Chicago in December and will be accepted by Senior Associate Rabbi Ryan Bauer.

The three co-founders of the news site Berkeleyside — Lance Knobel, Frances Dinkelspiel and Tracey Taylor — will receive the 2019 Benjamin Ide Wheeler Medal on Sept. 28 at the Berkeley Community Fund’s annual benefit gala dinner. The award honors members of the community for service in any field that benefits the people of Berkeley. The medal recognizes their “vision and steadfastness in creating a news site that thousands of Berkeley netizens rely on for local news as it happens, as well as for coverage of City Council, commission and school board meetings, elections, public safety issues, the changing landscape of the city, local business, and local arts and entertainment.” Proceeds from the gala support the fund’s college scholarship fund for Berkeley youth.

Two students from Monte Vista High School in Danville have received the top prize in the Teaching with Testimony 2019 Stronger Than Hate Challenge, sponsored by the University of Southern California Shoah Foundation and Discovery Education. The students, Sabrina and Sydney Brandeis, each will receive a $5,000 scholarship and the school a $3,500 grant to continue fighting hate through the arts program. The students won for their Learning to Love project, in which they hosted a community event to foster conversations about diversity in their school.

Chabad of Cole Valley in San Francisco, led by Rabbi Nosson and Rebbetzin Chaya Potash, held a grand opening for a new storefront community space and preschool at 1300 Shrader St., at the corner of Alma. Nosson and Chaya spoke about the importance of creating community, and Rabbi Gedalia Potash of Chabad of Noe Valley blew the shofar. State Sen. Scott Wiener presented a resolution honoring Chabad of Cole Valley from the Legislature, signed by Wiener and San Francisco Assembly members David Chiu and Philip Ting. S.F. Supervisor Vallie Brown presented a certificate of honor signed by the Board of Supervisors. Mayor London Breed spoke about the importance of creating community gathering places and expressed her appreciation for the quality of food at Chabad events. She also did the ceremonial ribbon cutting. According to the Potashes, 250 people were in attendance.

Temple Emanu-El of San Jose has announced that it will honor Rabbi Dana Magat’s 20 years of service at the congregation with a special Shabbat service and gala event the weekend of April 24-25, 2020. “A vital part of our community since 1999, we have all been blessed by Rabbi Magat’s wisdom, whether through life events or a Shabbat service,” said an email from the congregation.

Abby Porth is leaving the S.F.-based Jewish Community Relations Council, where she has served as executive director for four years. Porth came to the JCRC in 1999 and served as associate director until the retirement of longtime executive director Rabbi Dough Kahn in 2016. “It’s difficult to convey how much Abby has meant to this organization and the community during her 20-year tenure,” said JCRC board president Paul Resnick this week in announcing her departure. “I know I speak for many when I say the reason JCRC enjoys the financial strength, strong reputation, deep and trusted relationships and impact it does today is because of Abby’s commitment and vision.” Porth will stay on through the end of the year.

Amarelle Green has been appointed Friends of the Israel Defense Forces’ Silicon Valley director of development. This is a new position, part of FIDF’s expansion into the high-tech mecca. In addition to its annual San Francisco gala, FIDF will hold a gala fundraising dinner in Silicon Valley in November, with a goal of raising $1 million. Green previously was the Silicon Valley director of business development for American Friends of Tel Aviv University. She is a veteran of the Israel Air Force, where she was operations coordinator of an F-16 combat squadron.

Susan Lubeck has stepped down as national field director for Bend the Arc, a national Jewish social justice organization with a strong presence in the Bay Area. Lubeck served Bend the Arc for nine years. Danny Kaplan is Bend the Arc’s new Bay Area organizer. 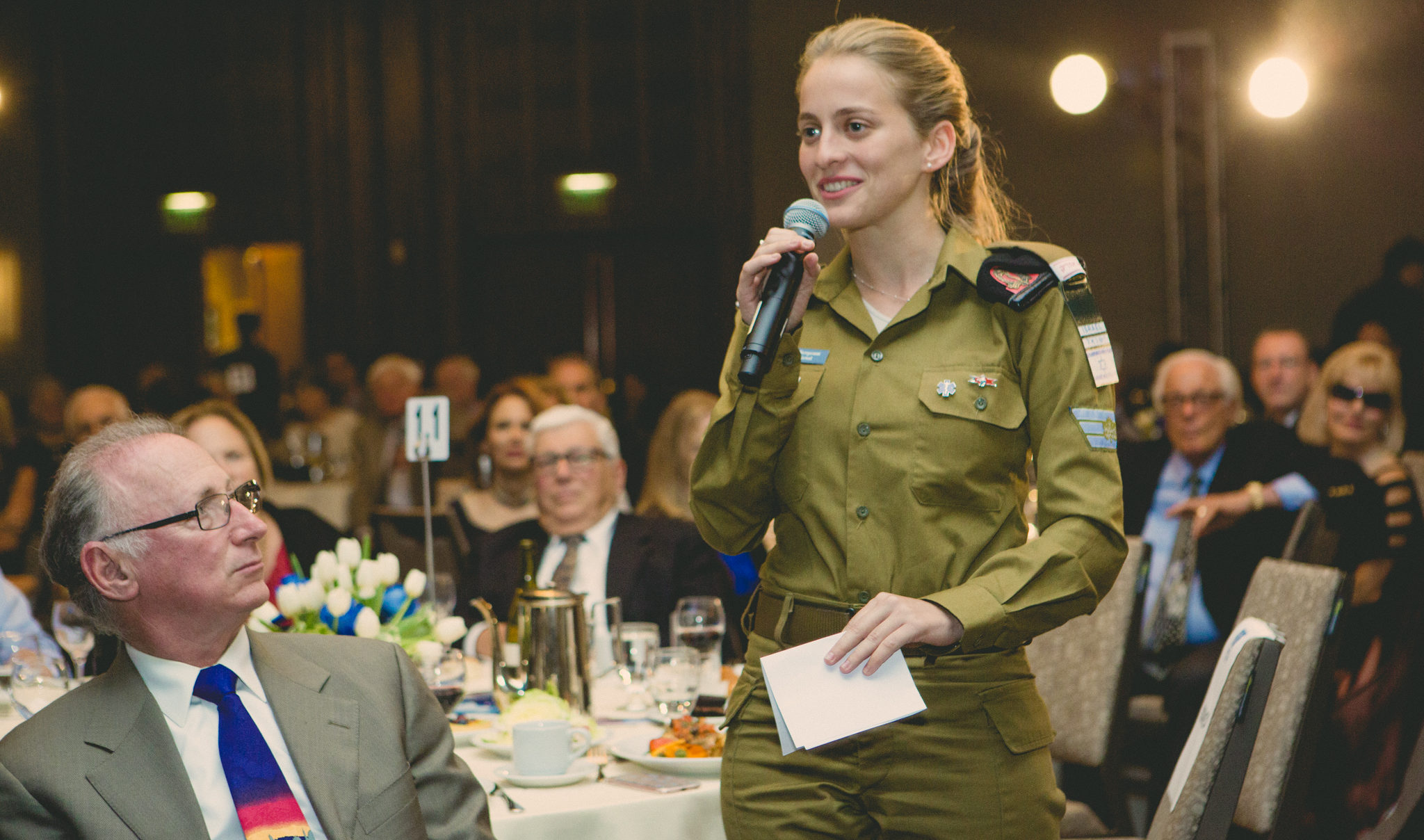