Writing a new chapter in education about Mizrachi and Sephardi Jews

Making diversity a focus of study at Jewish schools is not new. But JIMENA, which promotes awareness of Jews in the Middle East and North Africa, wants to make sure that the diversity conversation includes Sephardi and Mizrachi Jews. That is the goal of the nonprofit’s recently launched curriculum for Jewish schools.

“It’s a question of telling the stories of all students in the classroom,” said curriculum author Tamar Zaken, associate director at HaMaqom|The Place (formerly Lehrhaus Judaica).

JIMENA executive director Sarah Levin said the curriculum — which includes 12 lesson plans on topics such as food, clothing and music — is a response to educators who ask the San Francisco-based organization for resources to teach their students this often underemphasized branch of Jewish history.

Designed and written for middle schools but easily adapted for high schools, the “Journey to the Mizrah” curriculum incorporates such cultural elements as a clip from the children’s TV show “Shalom Sesame” on the post-Passover feast of Mimouna, a DIY museum and “invitations” to a henna party.

It’s all there to introduce students to living Jewish traditions they might not know much about. “We are a huge part of this Jewish diversity space,” Levin said. “We are often overlooked.”

Zaken said the curriculum, which went live online Aug. 29, emphasizes the positive, celebratory elements of Mizrachi and Sephardi cultures and communities, but also goes deeper with texts and commentary. It’s an approach she learned while working in Israel at Memizrach Shemesh, an Israeli organization that promotes social activism rooted in Sephardi and Mizrahi heritage via studying the deeper meaning of texts. For students using “Journey to the Mizrah,” an art project built into the lesson on the hamsa symbol shows kids how to make their own. Another segment in the same lesson introduces students to a treatise by an Algerian rabbi on the “open hand.”

It’s a question of telling the stories of all students in the classroom.

It’s “an open and accepting kind of Judaism that Jews in America don’t really know about,” Zaken said.

Rabbi Perry Tirschwell, head of South Peninsula Hebrew Day School in Sunnyvale, said the new curriculum “is groundbreaking and has a lot to offer a Jewish day school.”

Ora Gittelson-David, director of Jewish studies at Gideon Hausner Jewish Day School in Palo Alto, said the school plans to start using the curriculum in fifth-grade Jewish studies. “I think that this is really an opportunity to engage the students at looking at the values of inclusivity and acceptance,” she said.

Besides the goal of teaching students from Ashkenazi backgrounds about the origins and culture of other Jews, the curriculum also lets Sephardi and Mizrachi children — a growing demographic at Jewish schools around the country — see their own background reflected in class materials.

Nicole Hakimi, a former education program manager at JIMENA who was involved in testing out the curriculum, said it was easy to see the impact of the lessons in the classroom. She said there was always one student with Sephardi and Mizrachi heritage whose eyes would light up when Hakimi described a custom before announcing, “That’s the way I do it.”

Gittelson-David, whose own children have Mizrachi heritage, appreciates how the curriculum helps students to feel seen. “I absolutely think it speaks to that need,” she said.

The project was made possible by grants from the S.F.-based Jewish Community Federation and the Koret Foundation. JIMENA also ran an educators’ seminar last year about how to teach Sephardi and Mizrachi studies. Some of the sessions are available online.

Levin said that with additional funding, JIMENA would like to extend the curriculum beyond the 12 lessons. But even then, she said, it wouldn’t be enough to tell the entire story of Mizrachi and Sephardi Jews. 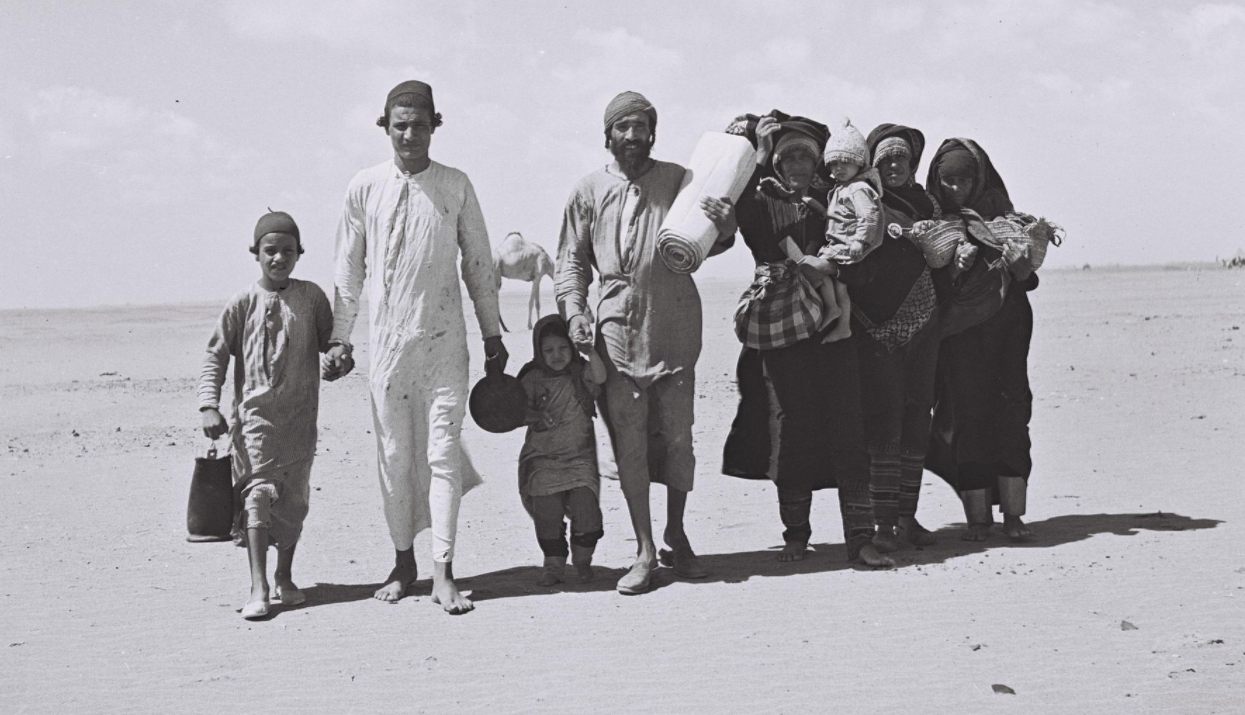 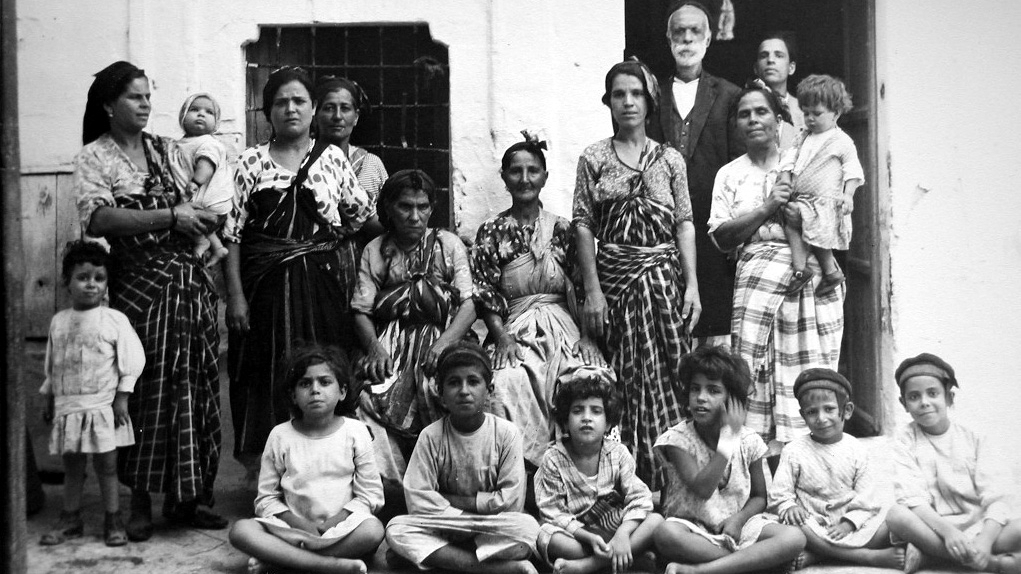 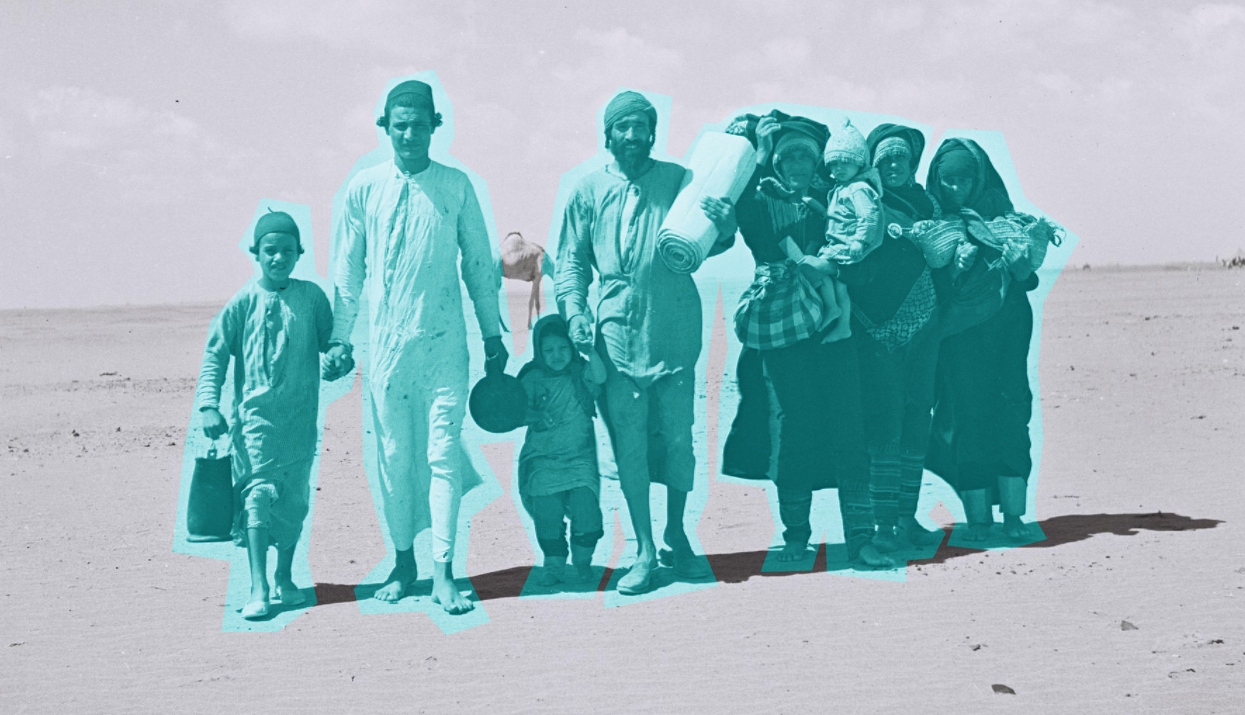