The High Holidays are over, and while no one knows for sure whether we have been inscribed in the Book of Life for the coming year, we can feel fairly certain that Roy Cohn, who died 33 years ago, is inscribed for eternity in the Book of Bad Jews.

“Where’s My Roy Cohn?” — a Matt Tyrnauer documentary that premiered at Sundance last winter — revisits in depth the infamous early landmarks in the unscrupulous lawyer’s career: his role as a U.S. prosecutor in the trial of Julius and Ethel Rosenberg, who were convicted of spying for the Soviet Union and executed, and his time as chief counsel to Sen. Joseph McCarthy, which involved the investigation and prosecution of alleged communists in the federal government.

Those high-profile, early 1950s power plays established Cohn as a brilliant, ruthless and smoothly articulate operative, and he also was someone who would go to any lengths to conceal his sexual identity (while pursuing his pleasure).

All of that, along with Cohn’s rule-flouting approach to private practice, is sufficient to place him among the most despicable figures of 20th-century public life.

Yet “Where’s My Roy Cohn?” adds a third charge to the indictment. It assembles a case that Cohn, starting in the 1970s and up through his death in 1986, was the primary mentor and role model for a bullying, amoral, upstart real-estate developer by the name of Donald Trump. Our current mess, in other words, bears the long-gone Cohn’s greasy fingerprints.

This last bit, while provocative and persuasive, is plainly included in Trynauer’s purview to draw his detailed (and aggressively, excessively soundtracked) documentary out of the realm of history and into the maelstrom of current events.

In fact, the film takes its title from a Trump lament when he needed a fixer with Cohn’s efficiency, discretion and nonexistent moral code. (He found him in Michael Cohen — another candidate for entry into the Book of Bad Jews?)

After playing twice in the Mill Valley Film Festival earlier this month, and after cinematic runs in various U.S. cities over the past month, “Where’s My Roy Cohn?” is opening on Friday, Oct. 18 on screens in San Francisco, Berkeley, San Rafael and Sacramento. A week later, it will open in Santa Cruz and Santa Rosa.

Cohn was an only child under the thumb of a domineering mother and an influence-seeking father: Dora Marcus was a woman with family money and powerful connections; Albert Cohn was a shady lawyer who purportedly proposed marriage if one of Dora’s kin procured a judgeship for him.

Dora was quite, um, pragmatic herself, it seems. A cousin remembers the seder when a maid inconveniently died, and Dora ordered the body stashed under the kitchen table rather than ruin her guests’ evening.

Presumably, Roy got his extraordinary talent for expediency from Dora.

A regular presence in the New York newspapers and a political force behind the scenes for nearly his entire career, Cohn was driven by power and its perks. His tactics were astonishingly shameless — deny, distract, attack and intimidate.

Incidentally, that cousin, while one of the most candid interviewees in the documentary, is pretty much the only one who can muster a smidgen of affinity for Cohn three-plus decades after his death from AIDS.

The obvious crony who wouldn’t kick dirt on his grave is former TV personality Barbara Walters, who likely benefited from her association with the Manhattan power player (even as Cohn used her to deflect persistent reports that he was gay). But Walters, now 90, is conspicuously absent in the film.

If it seems that the saga of Cohn, like the Passover story, is told and retold to new generations, you’re not wrong. Tony Kushner imagined the ghost of Ethel Rosenberg visiting an AIDS-wracked Cohn in his Tony Award-winning 1991 play, “Angels in America,” and in 2003, director Mike Nichols adapted the play for HBO Films with Al Pacino playing Cohn and Meryl Streep as Ethel.

The following year, Julius and Ethel’s granddaughter, Ivy Meeropol, released “Heir to an Execution,” a powerful documentary about the Rosenberg trial and its political and personal aftermath. At last month’s New York Film Festival, Meeropol premiered “Bully. Coward. Victim. The Story of Roy Cohn,” which reportedly will air on HBO.

It’s difficult to glean a lesson, or a moral, from Cohn’s life of narcissism, cruelty and self-loathing. After all, he penetrated the inner circles of power, and he reveled in the spoils of victory.

But if history truly is the final judge, then Cohn has at least a page or two, or maybe even an entire chapter, in the Book of Bad Jews. 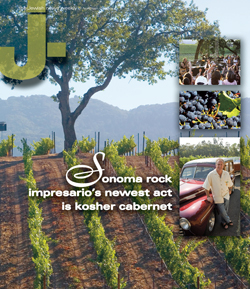 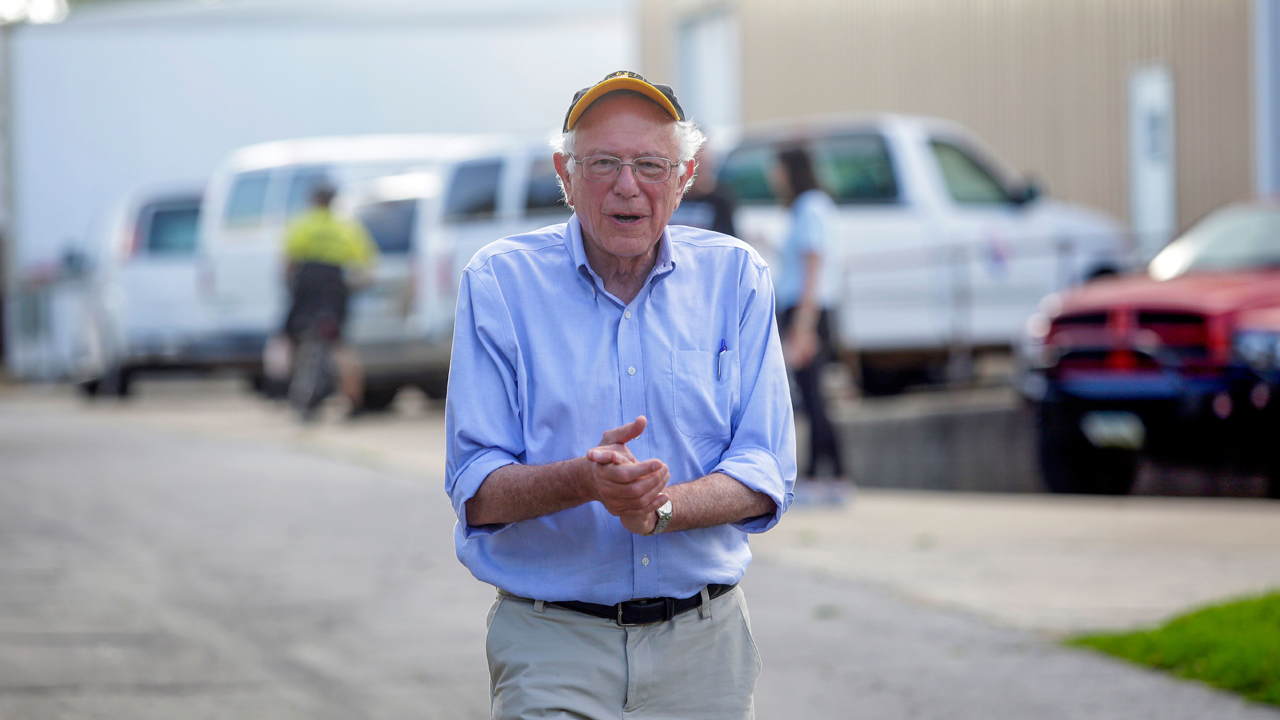