Tashlich in spaaaaaaaacce: Send your sins to the heavens on Stanford rocket

They call it Tashlich in Space. The website puts it succinctly: “Reflect. Renew. Blastoff.”

That’s right, this year you can (belatedly) send your sins up into the Earth’s atmosphere on an honest-to-God rocket. This twist on tashlich, a pre-Yom Kippur ritual in which Jews cast breadcrumbs representing their sins into a body of water, is the invention of Hillel at Stanford and Stanford’s Student Space Initiative.

Technically, admits Stanford junior Daniel Shorr, it’s not really space. Space begins at the Kármán line 62 miles up. Your sins are only destined for about 4,000 feet. At that altitude, you still get birds. So not even close to space. But definitely in a rocket, which is still pretty cool.

Typically, Jews gather after Rosh Hashanah services to recite a brief prayer and then symbolically cast away their sins by tossing breadcrumbs into the ocean, a river, lake or creek. Tashlich isn’t halachically mandated — just a popular folk ritual. But its simplicity and symbolism have kept it popular for centuries. And now, because they can, some Jews at Stanford are dragging the ritual into the Space Age.

The Student Space Initiative is a Stanford University club that allows students with an interest in space to get together and work on practical projects. “We do experiments in low-Earth orbit or compete with other universities. You don’t need any background to join,” Shorr says.

Hillel assistant director Jeremy Ragent approached Shorr about collaborating as part of a series of projects mixing Stanford expertise with Jewish content. “We did a project with cameras on top of a bike helmet and reading Talmud about protecting your body. Stuff like that,” Ragent says.

He and Shorr talked about ways Hillel and the Student Space Initiative could collaborate. “And from there we came up with tashlich in space. Thus, your sins can be blasted out of the atmosphere,” Shorr says. (Again, it’s still in the atmosphere.)

“Certainly, tashlich in space is something new for us,” he adds, “and hopefully will open the door to all kinds of cool collaboration.”

Here’s how it works: Go to the project’s online form, submit your sins (securely — no one will read them), and they’ll be put on a small SD storage card along with some breadcrumbs in a 5-foot rocket built by Shorr.

In a normal tashlich, your sins go away. In this case, they’ll come back down in the recoverable section of the rocket. “We don’t know what state they’ll be in or whether we’ll find it, but it will likely come back,” Shorr says.

“It’s a heightened version of the embodied practice we do down on Earth,” says Ragent. “We hope there’s a cathartic release in seeing this blastoff happening. You can only throw bread so far.”

Shorr has always been interested in space, but his connection with Judaism is more recent. Though his family is Jewish, he grew up in China with very little Jewish content in his life. It wasn’t until he got involved with Hillel at Stanford that he became actively Jewish.

He feels a tension between Jewish observance and his non-Jewish interests. “This was a way to have that crossover happen in a way that felt organic and genuine,” he says. “I want something to ground me when I think about going out there as far from the ground as possible.”

The launch will occur sometime in November, depending on a variety of factors. In the future, Shorr wants to follow up with a rocket that will go to 30,000 feet. “We’re also working on a space shot, to about 350,000 feet, actual space,” he says. “And we’re looking forward to maybe a Hillel payload on that one as well.”

Add your confession to this year’s launch here. 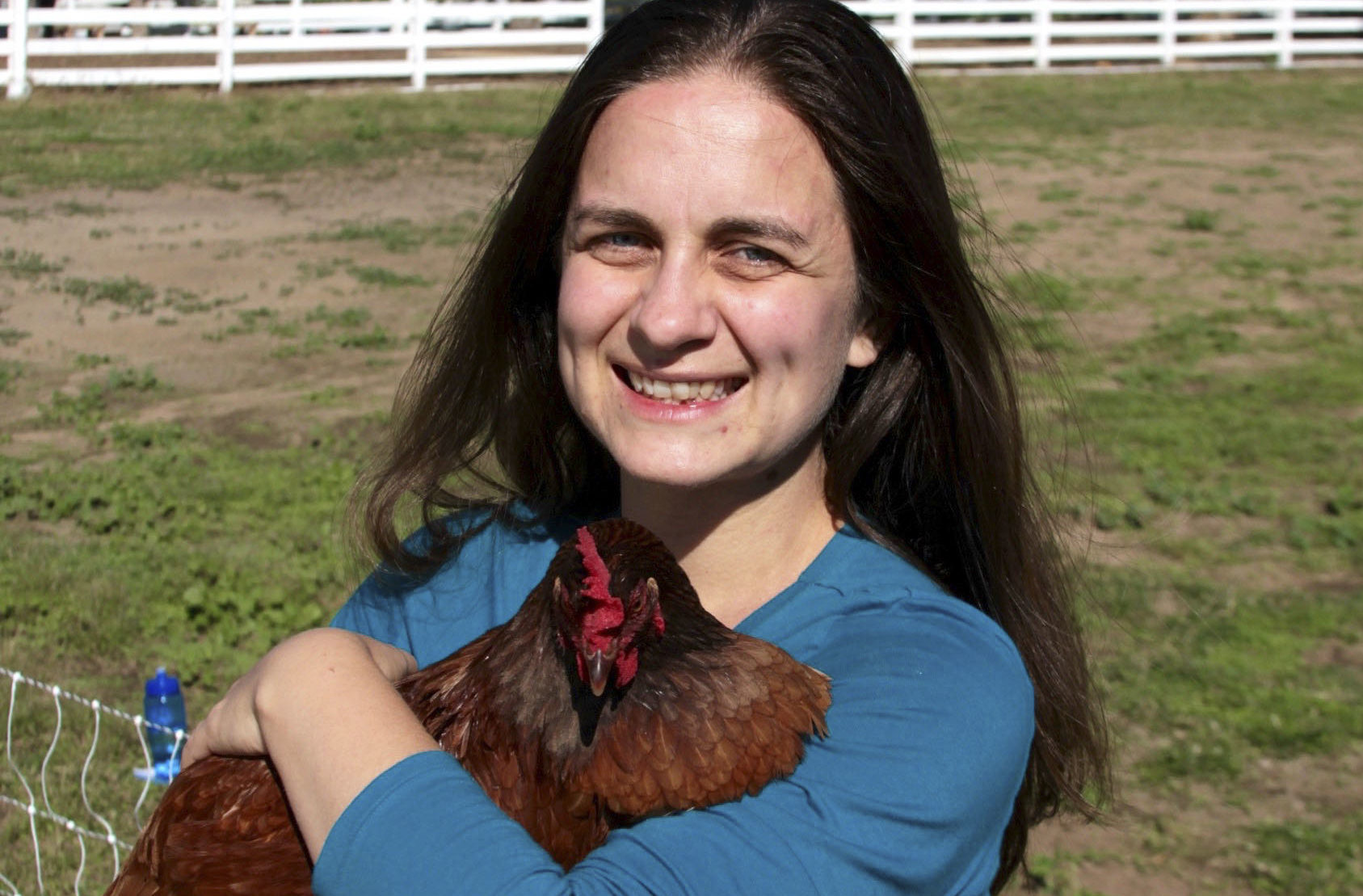