Acts of kindness are good for your health

My daughter teaches at a school where a major theme for the students this year is doing acts of kindness.

This prompted me to wonder about the health ramifications of being kind. It’s not unusual for some of my older patients to feel withdrawn, and I speculate that if they could engage in sustainable acts of kindness (such as volunteering), maybe their mental health and physical health would improve.

When we hold an elevator door open for someone, hand a dollar to a homeless person or let someone go ahead of us in a line, we notice that we tend to feel good. Aside from the benefit to the recipient when we’re kind, might there be health benefits to the giver, as well?

In order to answer this question, first we have to look at what happens in the brain when a good deed is performed.

An act of kindness results in the release of several brain chemicals: oxytocin, dopamine, serotonin and endorphins.

Oxytocin is known as the “love hormone.” It plays a role in social bonding and helps mothers when giving birth and breastfeeding. It also causes the release of nitric oxide in the body, which dilates blood vessels. This results in lowering blood pressure, which, in turn, leads to lower risk of heart attack and stroke.

Dopamine is the neuro-transmitter that is most credited with causing the “helper’s high.” It has a major role in the brain’s pleasure and reward system.

Serotonin is the neuro-transmitter that regulates mood and happiness. Most prescription anti-depressants work by increasing serotonin levels in the brain.

Endorphins, another kind of neuro-transmitter, interact with opiate receptors to reduce the perception of pain and can lead to feelings of euphoria. Prolonged exercise and consuming chocolate are familiar ways of increasing endorphins.

In a study of 3,000 patients aged 57 to 85, volunteering was the activity most strongly linked to lowering inflammation in the body as measured by C-reactive protein (CRP), a substance made in the liver. High CRP can increase the risk of stroke, heart attack and mortality. In particular, active volunteers aged 70 to 85 had lower CRP levels than those aged 58 to 69 who were not active as volunteers. If that’s not enough, there have been several studies that show volunteering leads to longer lifespan.

A study from Pennsylvania State University published in November 2015 in the American Journal of Public Health studied 753 kindergartners to determine the link between social competence and future wellness. Each child was scored on a scale that included items like “cooperates with peers without prompting” and “is helpful to others.”

Follow-up was done when these students were approximately 25 years old. The children who scored the highest in social competency in kindergarten predictably had significantly higher college graduation rates and stable employment, and fewer crime, binge-drinking and mental-health problems as adults. By fostering kind behavior in children, we are giving them a greater chance for success later in life.

So how much kindness do you need to do to acquire long-lasting emotional and health benefits?

An example: After a colleague of mine lost his wife, I was surprised to see him back at work the next day. Being a physician afforded him many opportunities to demonstrate kindness, a natural way for him to cope with his despair. I imagine social-service professionals and those who work as caregivers, educators and clergy have similar chances.

There are many acts of kindness that can become habits. These may include things like tutoring, making charitable donations, expressing gratitude to others, or reading to children or grandchildren.

Caring about one another can lead us to act compassionately. And when acts of kindness become a ritual, the positive effect on our own health can become a surprising side benefit. What will be your next act of kindness? 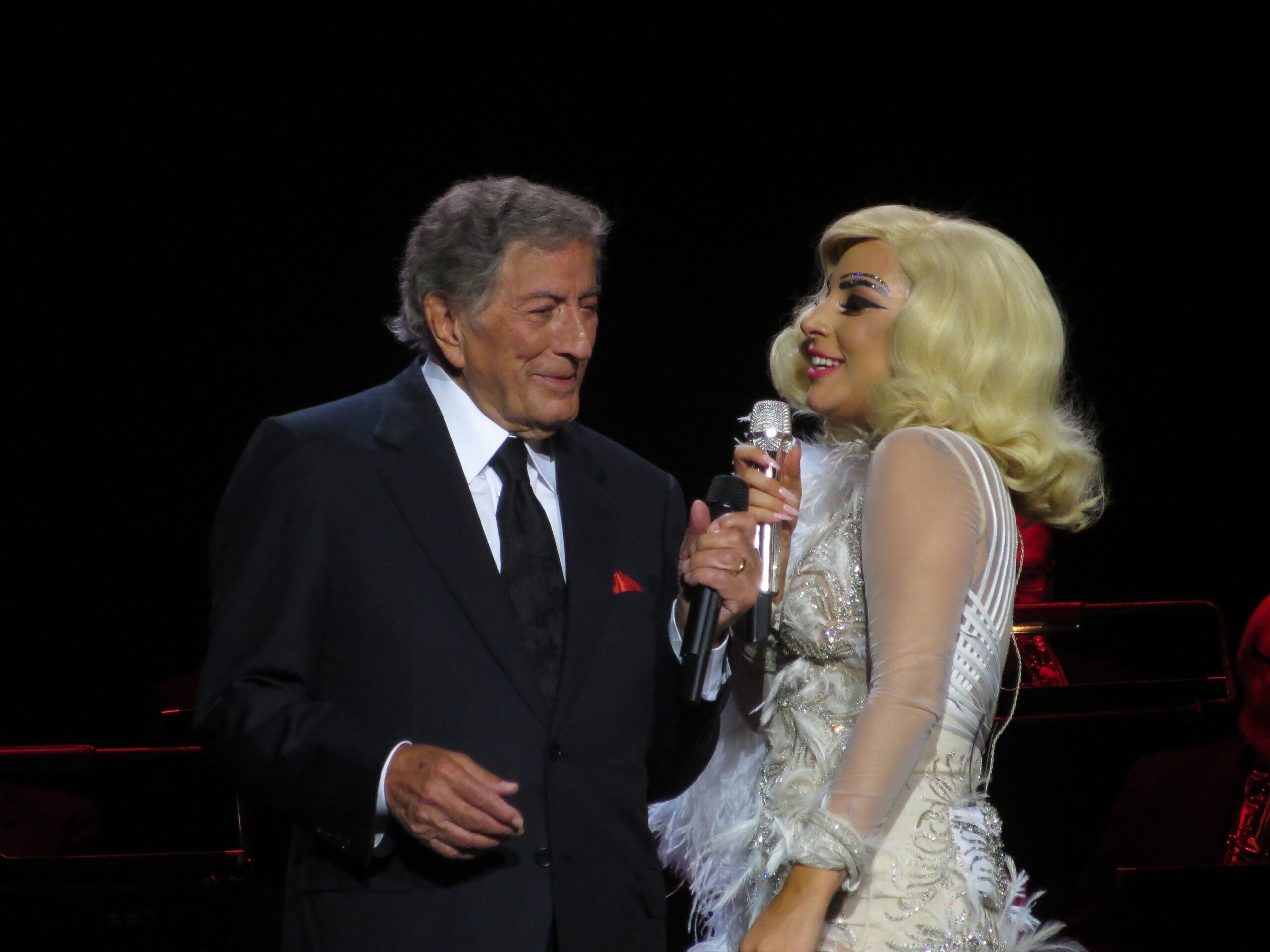 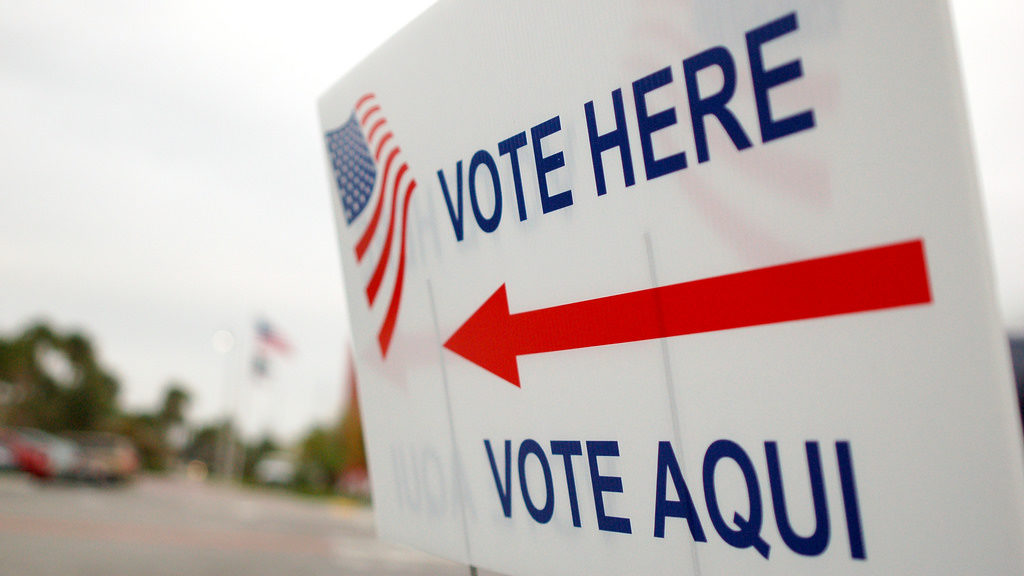