“Our aid is not intended to be a blank check,” Jeremy Ben-Ami, the group’s president, said Sunday evening, at the group’s annual conference, ahead of the first appearance at the conference of a Democratic presidential candidate, Sen. Amy Klobuchar of Minnesota.

Ben-Ami called on candidates to reverse Trump administration policies that have favored Israel over the Palestinians and announced that the organization’s student wing, J Street U, launched a campaign to press the Democratic Party to include in its platform a call on Israel to end its occupation of the West Bank.

On Monday, Ben-Ami at a press conference elaborated that J Street would advocate for existing laws with requirements on how military aid is used. J Street backs existing levels of aid, currently at $3.8 billion annually. “As Israel receives that $3.8 billion what is it being used for?” he said.

Klobuchar, a centrist who is close to the American Israel Public Affairs Committee, said it was “not a good idea to negotiate these things” in public, but later indicated she would oppose aid cuts, in part because she believed President Donald Trump had made the region more dangerous for Israel by pulling the United States back from the Middle East.

Trump in recent weeks ordered U.S. troops out of Syria and gave Turkey a green light to invade its north, putting at risk Kurds who have been allied with the United States.

“That is why I am so wedded right now to make sure we are actually continuing the aid,” Klobuchar said.

Rhodes and Vietor will be interviewing another four of the Democratic candidates throughout the conference: Mayor Pete Buttigieg of South Bend, Indiana; former Housing secretary Julian Castro; Sen. Bernie Sanders of Vermont; and Sen. Michael Bennet of Colorado. 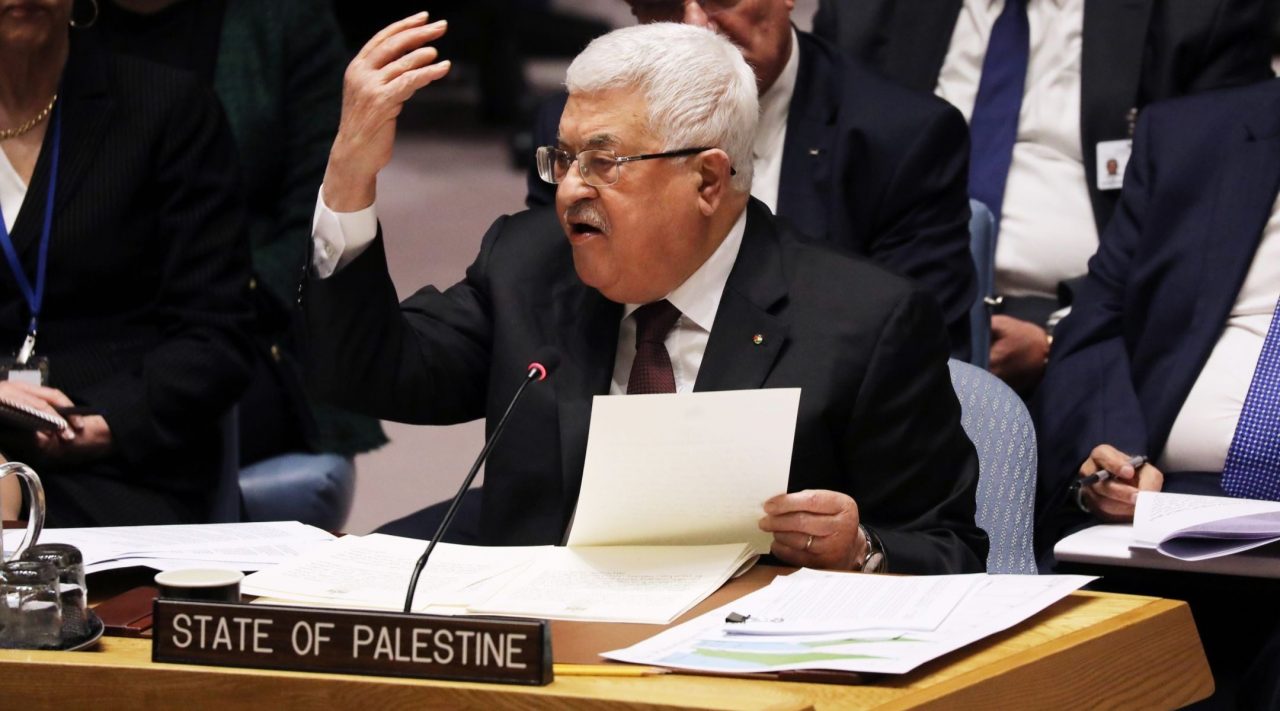