The Cinderella season for the girls volleyball team at Kehillah Jewish High School in Palo Alto continued this week with a victory that earned the Lady Rams a spot in the upcoming Central Coast Section playoffs, which begin Nov. 2.

Kehillah captured the automatic bid with a hard-fought 25-22, 26-24 win over Mountain View Academy in a match played in San Jose on Oct. 29. The showdown was for fifth place in the Private Schools Athletic League playoffs.

Kehillah boosted its overall record to 15-2 by going 2-1 in the two-day PSAL playoffs. The Lady Rams opened with a scintillating win over Cristo Rey San Jose Jesuit on Oct. 28 in the first round, but then lost handily to University Prep of San Jose in the quarterfinals, sending them into the fifth-place match.

Kehillah’s record is a huge improvement over the 2017 and 2018 seasons, when the squad finished 3-10 and 7-10, respectively. Moreover, Kehillah captured this season’s PSAL North Division with a perfect 10-0 record, and also had put together an eye-popping 14-match win streak before the Oct. 28 loss to University Prep.

One difference this year is that the 12-player team is coached by 2008 Kehillah graduate and former team star Rachel Toth following a number of coaching changes over the previous four years.

The school seems more supportive this year, and attendance has certainly gone up.

The Lady Rams have qualified for the CCS playoffs in Division V, which is for schools with small enrollments. A seeding meeting scheduled for Oct. 31 was to determine where the Rams would be placed in the 16-team bracket; action is scheduled to get underway on Saturday, Nov. 2.

The Rams have been led by senior co-captains Naomi Spritzer (an all-league player in 2018) and Chloe Jedwood, with other big contributions coming from junior Rebecca Avrutin and two freshmen, Eden Handler and Sarah Stern. The roster includes six seniors, three juniors, a sophomore and two freshmen.

Kehillah isn’t the only local Jewish day school making volleyball news. The girls team at Wornick Jewish Day School in Foster City had an impressive 7-2 season under coach Courtney Brenner, then won its playoff opener over Pacific Bay Christian to move into the championship match of the Small School Intermediate League, a conference for middle schools in the region. Playing for the title, however, Wornick lost to the Bowman School of Palo Alto and settled for second place.

Said Brenner, “It was an honor to coach such a dedicated group of young women. Even more impressive than their record was the heart and soul they poured into each match.” 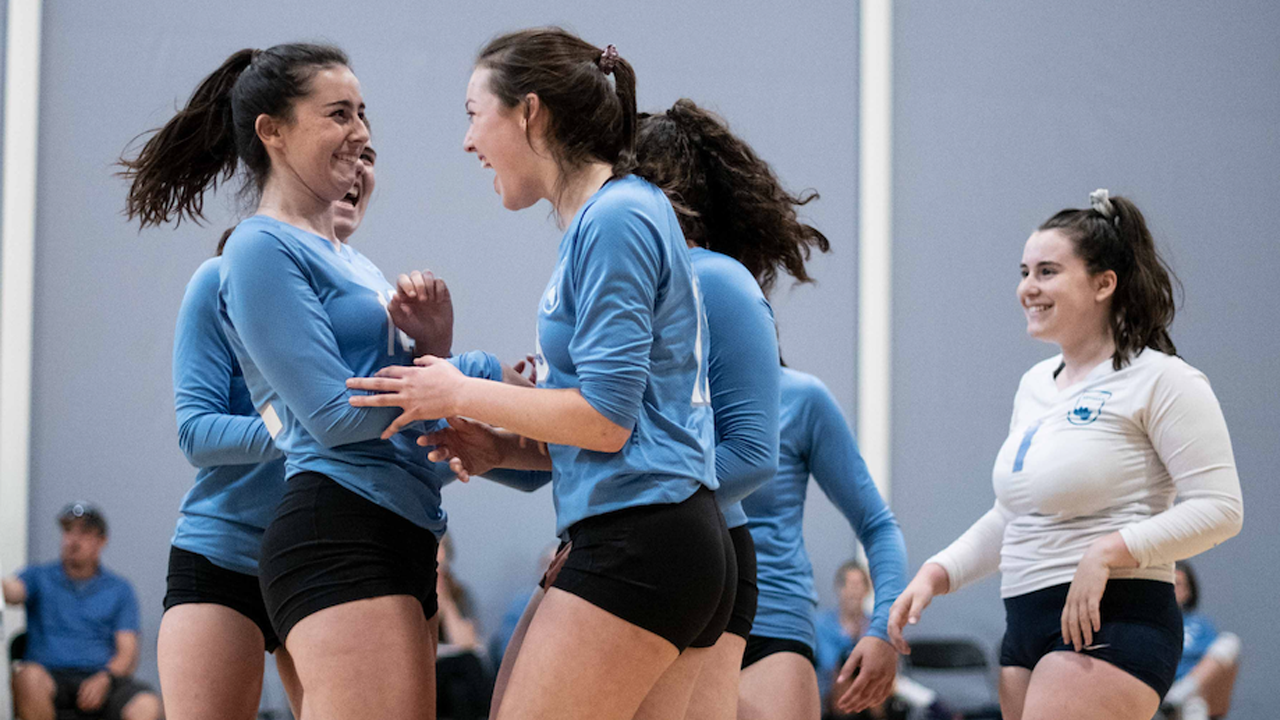 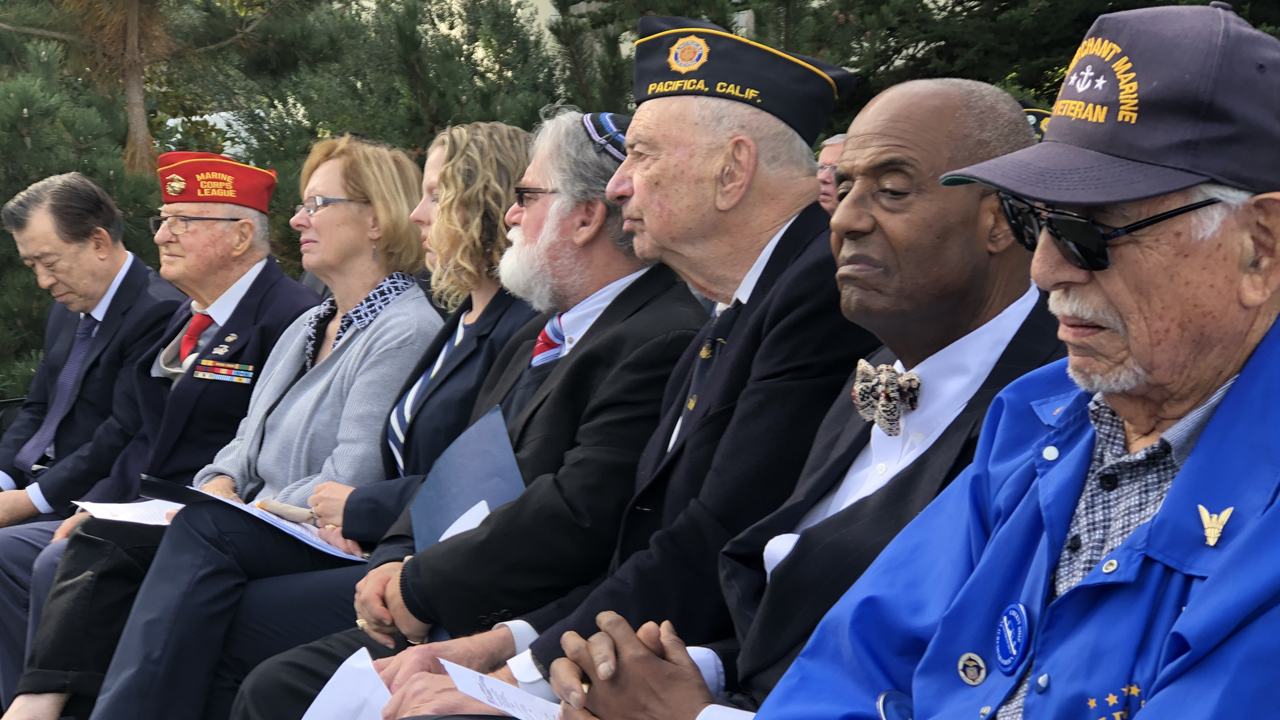