Videos titled “Shanda,” Yiddish for “disgrace,” blast the Democrats for saying they would consider reducing aid to Israel.

“The radical Left has taken the reins of the Democratic Party, and their policy proposals will devastate our national security, our alliance with Israel, our economy, and our health care system,” Matt Brooks, the RJC’s executive director, said in a statement announcing the release of the 15- to 30-second ads.

The placement of the videos on Facebook, YouTube and other media will cost $50,000. Brooks confirmed to the Jewish Telegraphic Agency a report in Axios that the RJC had budgeted $10 million for its 2020 efforts.

In the 15- to 30-second spots, “leading Democrats” are accused of “turning their back” on Israel. They show House Speaker Nancy Pelosi and Senate Minority Leader Chuck Schumer, who is Jewish.

Schumer and Pelosi were featured speakers last week at the J Street annual conference, where three of the four Democrats leading in polls ahead of primaries said they would consider cutting some aid to Israel to leverage compliance with U.S. policy. Those three are Sens. Bernie Sanders of Vermont and Elizabeth Warren of Massachusetts, as well as Mayor Pete Buttigieg of South Bend, Indiana. Four other candidates rejected leveraging aid, including former Vice President Joe Biden, another front-runner, in forceful terms.

“Front-running Democrats are campaigning on cutting critical aid to the world’s only Jewish state,” the ads say. 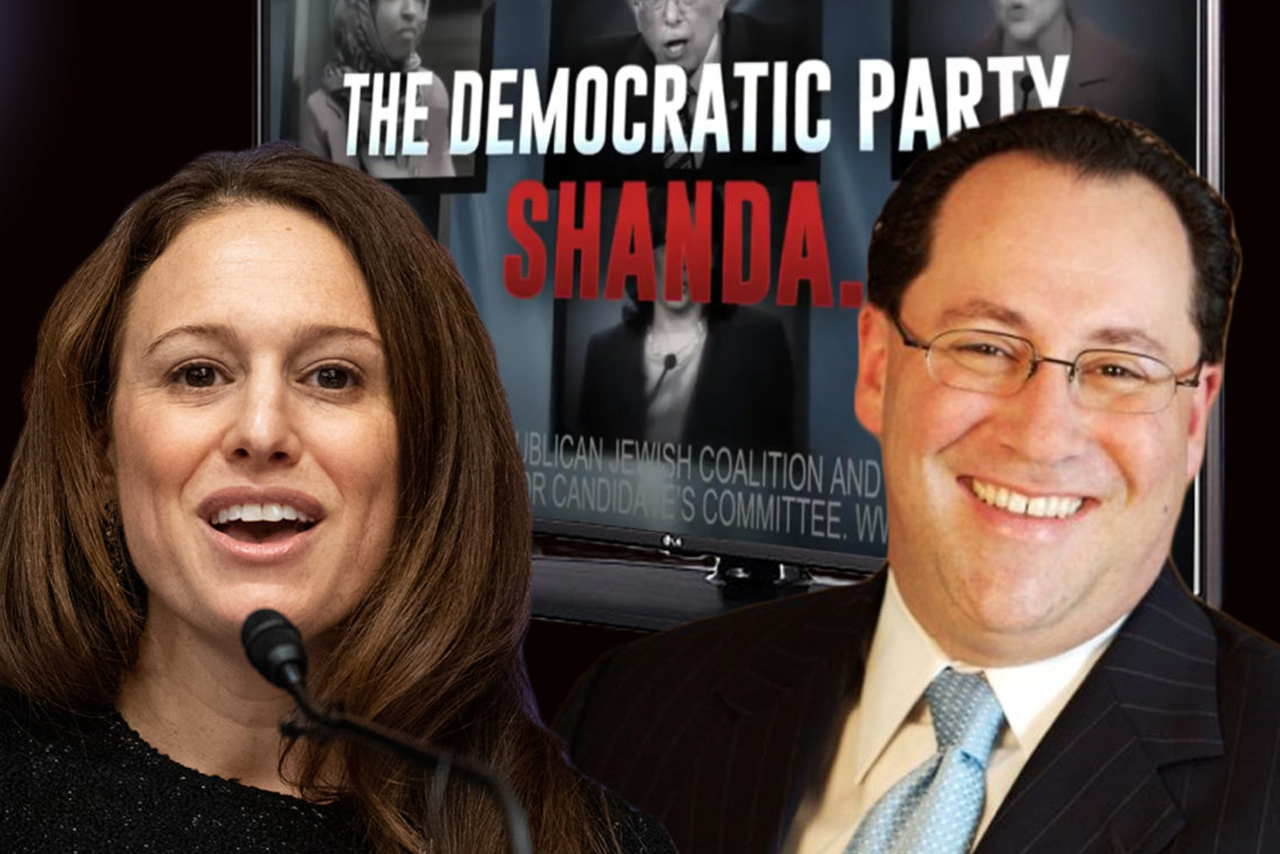