Q&A: How he wins the trust of homeless residents of People’s Park

Ari Neulight is the outreach coordinator in the School of Social Welfare at UC Berkeley, a position created two years ago. Neulight, 45, provides direct services to people experiencing homelessness in and around People’s Park near the university. He also works with school administrators, students and city personnel on solutions to Berkeley’s homelessness crisis, which affects about 2,000 people. The city recognized his efforts by proclaiming Ari Neulight Day on July 16. For nine years prior, Neulight worked as the clinical program manager at the Glide Foundation. He graduated from Berkeley and received his master’s in social work from San Francisco State. He and his partner, a licensed marriage and family therapist, are raising two daughters, ages 8 and 6, in Oakland.

J.: What are some of the public’s greatest misconceptions about people who are homeless?

Ari Neulight: One misconception is that most people experiencing homelessness come from outside of the area and relocate to the Bay Area. But when we look at the data, this is not so. About 80 percent of people who become homeless in the Bay Area are from the area. They may move from one county to another.

How about the issue of mental illness? Many assume that it is quite prevalent among this population.

Mental illness is a complicated piece. Some struggle with it before becoming homeless, and it becomes exacerbated after. But a lot of behaviors that we associate with people experiencing mental illness are a sane response to the horrific situation. You’re going to start having what looks like [mental illness].

Is it hard for some people, who have become mistrustful of others’ intentions, to work with you on transitioning to housing?

Yes. For example, I worked with a man in his 70s who had been on the streets for 20-plus years and had been stabbed multiple times in the arm. He’d ask me, “Am I going to be able to lock the door?” Another client, even after we found him housing, would sneak out the window and sleep in the woods. Another wouldn’t sleep in the bed initially. He’d sleep on the floor by the window, then on the top of the bed. That’s their reality. They have to make themselves vulnerable to trust someone. It’s one of the greatest honors for me when they give up what they have held onto so tightly.

It’s great that you can effect positive change, but how can cities such as Berkeley, Oakland and San Francisco address the crisis on a citywide level?

It’s hard to solve homelessness without large federal and state investments. Municipalities have been stuck handling a federal problem, and they’re limited in what they can do. For cities, it’s about shifting crumbs. Eviction prevention and rent subsidies and vouchers can help, but a lot more money is needed, like the investment the Veterans Administration has made in veterans experiencing homelessness.

You’ve said that a Jewish summer camp you attended as a teenager and young adult was a great influence on your professional life.

I attended a progressive Zionist youth camp, Habonim Dror, from 13 to 21, first as a camper and then as a counselor. It was set up like a kibbutz, and it shaped me into someone who has deep values about community and social justice work.

Are you imparting those Jewish values to your daughters?

My partner is not Jewish, but as a family, we celebrate Passover and Hanukkah and try to connect them to our values. My daughters and I also go to Urban Adamah, the Jewish farm in Berkeley. I want my kids to have a Jewish space. 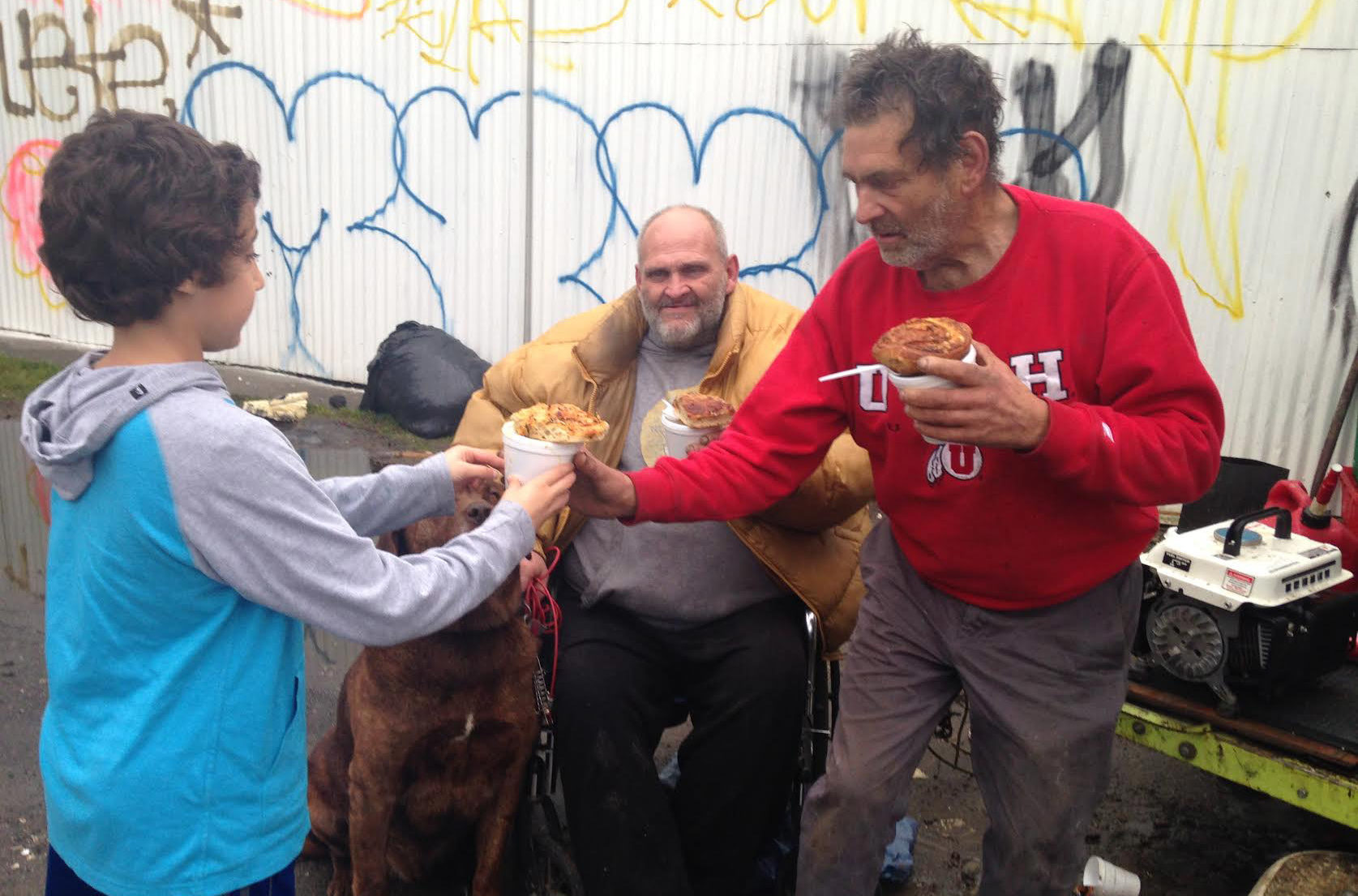 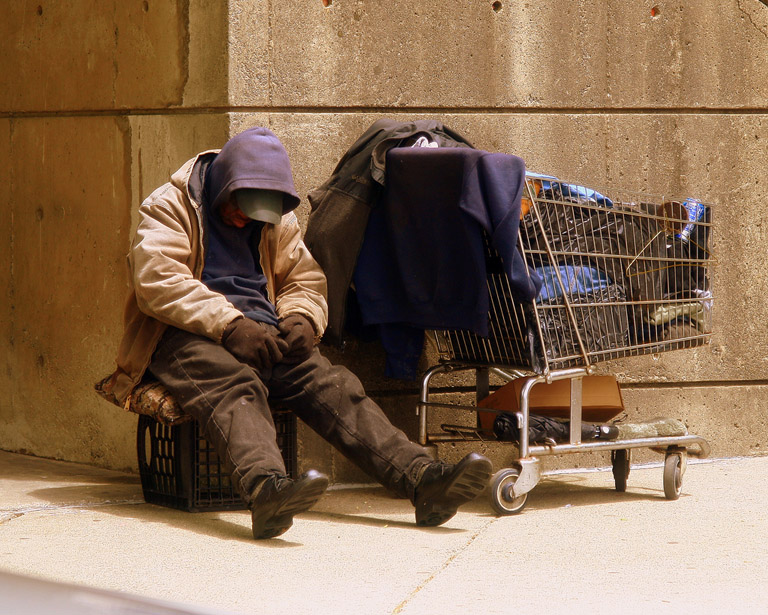 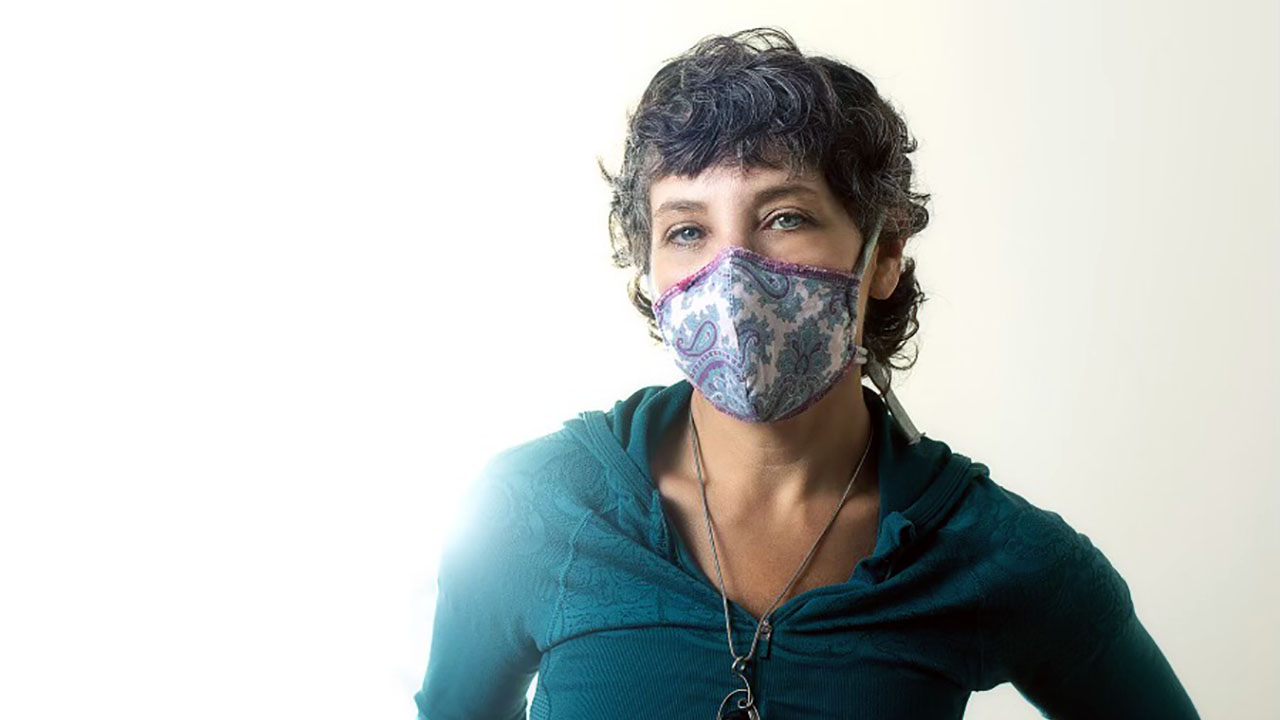