Swiss film depicts religious awakening but is far from woke

Thanks to Netflix and other streaming services, Jewish stories — from the widely loved “Shtisel” to the largely overlooked “The Good Cop,” from the tense “Fauda” to the documentary series “The Devil Next Door” — are available on screens across the country and around the world.

“The Awakening of Motti Wolkenbruch” joins the Jewy entertainment library and is Switzerland’s Oscar entry for best foreign film. It’s tempting to celebrate that Switzerland — according to a 2017 survey, only 0.3 percent Jewish — chose a Jewish story that wasn’t about the Holocaust to represent the country at the Academy Awards (they air Feb. 9, 2020). But a closer look at the film’s character and messages yields more discomfort than revelry.

Originally titled “Wolkenbruch’s Wondrous Journey … Into the Arms of a Shiksa” (we’ll talk about that slang in a minute), the film features the sexual/secular awakening of Motti, a young Orthodox man whose enthusiasm for his restrictive upbringing is waning. And we can totally understand why. Motti lives in a Jewish context that is routine, joyless and unrelatable, delineated by the harping of his mother and the expectations of his family.

Because both “Shtisel” and this film share some black hats, beards and copious amounts of Yiddish, it’s tempting to match them up. But as in matchmaking, living in a seemingly similar neighborhood does not compatibility make.

While “Shtisel” was firmly fixed in the religious community, Motti ventures out tentatively, and then is suddenly all in on secular life, going from not even shaking hands with any woman to having sex with two women over the course of a relatively short period of time. On his most rebellious days, Kive Shtisel was painting instead of studying, hoping to court an older, twice-divorced religious woman who is part of his community instead of marrying a sweet younger woman who is also part of his community.

Motti rebels by going to a secular optician, and his new frames, somewhat obviously, give him a new perspective on what is possible (cue the male gaze) in the form of Laura, a German, non-Jewish Manic Pixie Dream Girl who exists in the narrative only as the temptation that coaxes him away from something he’s already dissatisfied with.

With his beard shaved and wearing his new glasses, Motti falls for Laura and has an extensive conversation about whether he’s looking at her tuchus. His mother, Mame, panics and sends Motti to the rabbi, who sends him to a friend in Tel Aviv who’s running OmShalom, a program centered on chakras and tantra; there he meets Yael, who introduces him to arak and sex. He returns and pursues his “shiksa,” experiments with drugs, has sex and, ultimately, experiences rejection.

It’s important to note that the word shiksa and the male version shaygets both have etymological roots in the word sheketz, which means an abomination or a loathsome thing. This is Mame’s perspective: Not only is a non-Jewish woman not like a person who lives in their religious community, but she is not a person at all; she’s a thing, a loathsome thing. And Mame is right. In this film, Laura is a life preserver that Motti can grab onto to float away from Mame and her expectations.

Lead actor Joel Basman — who looks like that guy you know from that Jewish community event you attended — is in parts charming, especially in humorous, quick-cut asides to the camera. But what do we know about Motti? Is he connected to his Jewish faith and the way his community observes Jewish ritual and customs? Does he find value or beauty in anything he’s been raised with? Does he struggle with the choice between Laura and community?

The film gives us no reason, other than fear of his mother’s inevitable extreme reaction, why Motti should stay in his, or any, Jewish community. And it also fails to explain why the glowy, forbidden Laura or the earthy and sexual Yael would find him appealing. Motti remains passive, following the women in his life.

One of them is an older woman who reads Motti’s tarot cards, literally bringing magic into his decisions and warning him that taking up smoking is safer than having coffee with a shiksa. She also reminds him that although something is ending, “you know how it is with doors — one closes and another opens.” Indeed, at the end of the film Motti is at the threshold of a new door, perhaps deciding if he can’t walk through it or if he doesn’t want to.

While the film’s title centers on Motti’s awakening, it might be more accurate to call it “The Manic Pixie Dream Girls, the Tarot Card Reader & the Overbearing Jewish Mother of Motti Wolkenbruch.” After all, they do all the work in moving Motti forward on the conveyer belt of his life. The real question is whether Motti, with his new experiences swirling in his head, takes any action toward shaping a real future that he wants, or if he will just continue to let things happen to him. 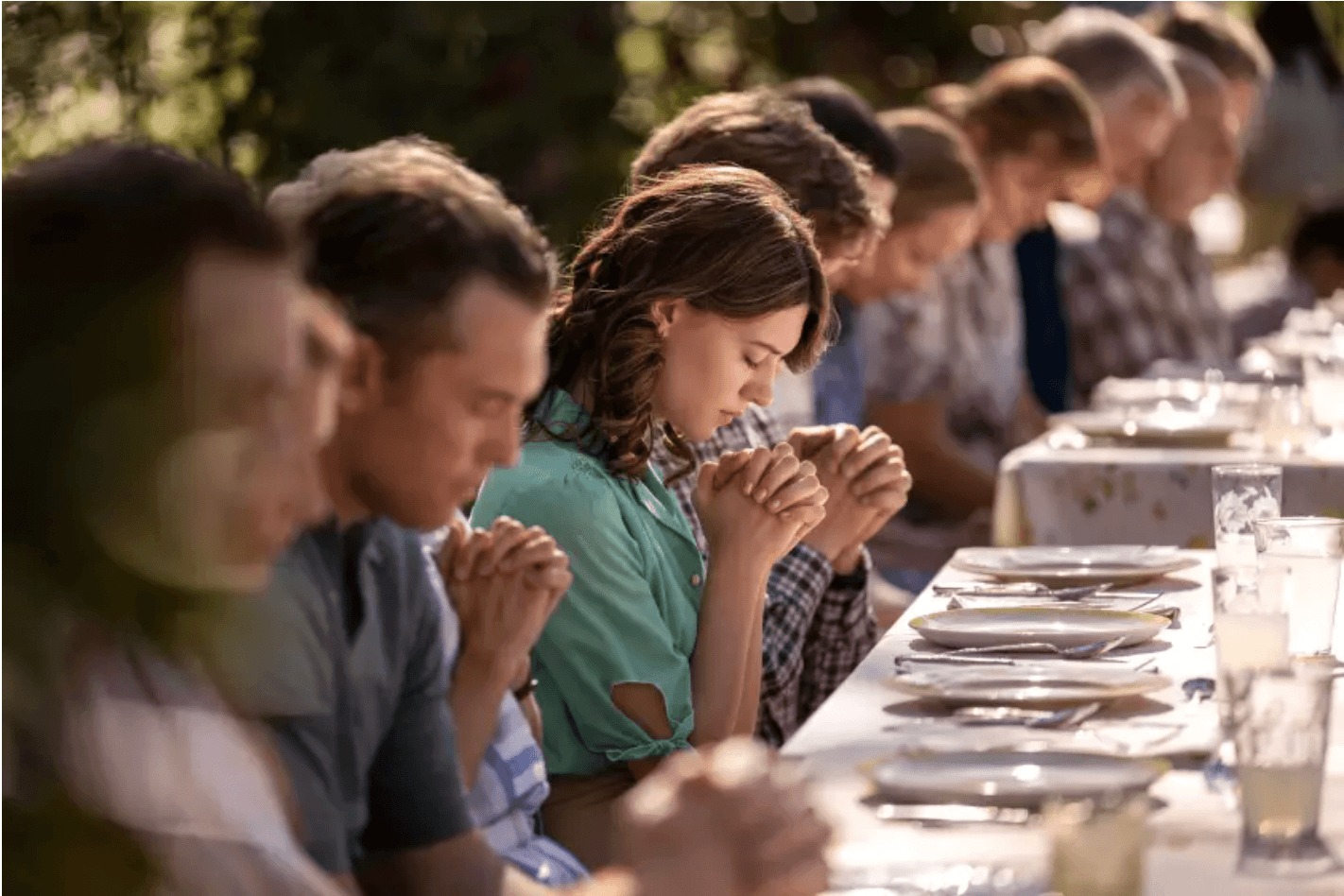