For the past 18 years, Sam Schuchat, 59, has been the executive director of the California State Coastal Conservancy, a nonregulatory agency charged with protecting and maintaining more than 800 miles of coastline through watershed, waterway, wetlands and wildlife projects — measures that help stabilize the ecosystem and guard against flooding and climate change. Schuchat is a veteran of the nonprofit and environmental worlds, including past work at the California League of Conservation Voters. A native of Washington, D.C., with a bachelor’s degree from Williams College and a master’s in public administration from San Francisco State, Schuchat lives in Oakland with his wife, writer Ilana DeBare. They have a 26-year-old daughter, a recent returnee to the Bay Area, who works in development for Wilderness Torah.

J.: A lot of your work nowadays involves trying to prevent disasters. Why is that?

Sam Schuchat: Eighty percent of Californians live within 30 miles of the coast, and coastal California has all the risks of storms. A storm with a sea level rise and a storm surge of 32 feet of water surging against the land would do as much damage as the Loma Prieta earthquake.

So what can we do to lower the risks?

Stop driving, and plant a lot of trees. The cars are killing us. Don’t build anything on the coast. I don’t think it’s a good idea to build anything at sea level. SFO is building up its seawalls to completely surround the airport.

Your commitment to public service is a family tradition, isn’t it?

My father worked in and out of government at Health, Education, and Welfare, the former Cabinet-level department. He also wrote speeches for [former Vice President] Nelson Rockefeller. I have a brother who is a public schoolteacher. I have a cousin in the foreign service, and one who is a deputy director at the Centers for Disease Control and Prevention.

We went to Temple Micah in D.C. It has a social justice push, so I got a pretty heavy dose of working for good.

But none of your kin worked in environmental affairs?

I am an accidental environmentalist. My parents were not outdoors people. But I went to a school in D.C. that had 100 acres of land in the Shenandoah Mountains in Virginia. They took us backpacking, and I was enthralled by age 14. In college, I backpacked through West Virginia, the Great Smoky Mountains, the Adirondacks and the Green Mountains.

Your family has settled in small towns in West Virginia and elsewhere in the South, not places where you think Jews choose to live.

My father was born in West Virginia, about a five-hour drive from D.C. My grandfather had a general store there in Pocahontas County. My paternal grandmother was from a small town in Alabama, near Birmingham. We had a pretty strong sense of family.

And you have a pretty strong sense of yourself as a Jew, too.

I get paid to do literal tikkun olam, repair the Earth. It’s a really rewarding job. I was also president of Temple Sinai in Oakland for two years, and I still play Debbie Friedman-style liturgical music on my saxophone and harmonica there, although my musical preferences are the blues and R&B.

You say that besides music, your other major hobby is biking — no surprise, since you try to avoid driving. But it sounds as if the coast has become your avocation as well as your vocation. Do you have a favorite California coastal haunt or two?

Crystal Cove State Park in Orange County. It’s below a bluff. You can stay in a shack there, and you’d never know you’re in a county of 3 million people.

When my wife and I honeymooned, we traveled along the coast of Spain. We both thought, “It’s nice, but it’s not nicer than the coast of California.” 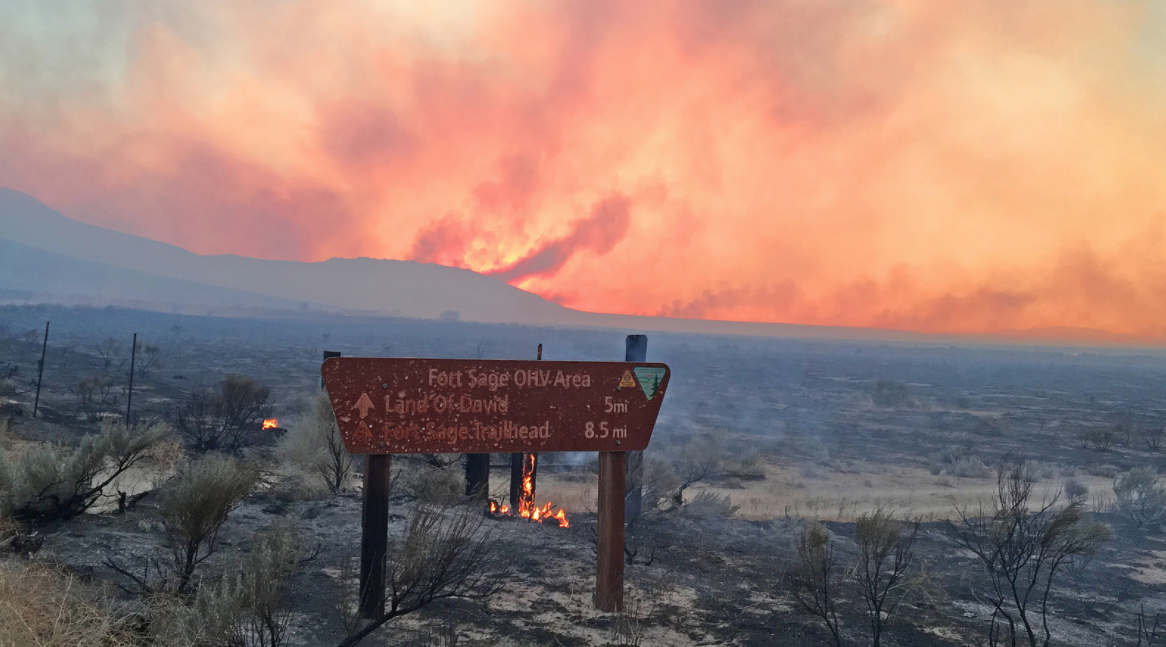