When people asked me about my ethnicity, I always used to say “Chinese and white.” Only when people probed further and asked, “What do you mean, white?” would I say something like “Oh, my dad’s family is from Eastern Europe … they were Jewish.”

Sometimes, people would see my last name and ask directly, “Are you Jewish?” To that I would respond, “Well, my dad is. I’m not really.”

Unless prompted, I purposefully would leave Judaism out of my answer because I didn’t know how to answer the follow-up questions to people’s satisfaction.

On one hand, people would try to investigate whether my mom converted to Judaism, or try to suss out just “how Jewish” I am in a different way. On the other hand, they’d accept that I am Jewish and start asking me questions about Jewish holidays in a genuine attempt to connect with me. Occasionally, they would say commonly known phrases in Hebrew, and I’d have to awkwardly tell them I didn’t know what they meant.

Either way, the conversations eventually would reveal that I knew very little about Judaism and felt rather disconnected to it.

So for a long while, in an effort to avoid having to prove my identity or to explain something within me that felt distant, I didn’t actively tell people I was Jewish.

However, attending UC Berkeley and getting involved with the Jewish community here has transformed how I view and express my Jewishness.

I was fortunate, in my first experiences learning about Judaism, to have a mentor who is also a mixed-race Jew. He validated my struggles with not feeling “Jewish enough” and taught me about Jewish traditions without judging me for not having learned them earlier in life.

While I still struggled to connect with other Jews who had more religious upbringings, I began to have an understanding of what it meant to be Jewish in America, both through my own reading and through participating in a Jewish learning fellowship.

What has particularly helped is the presence of spaces specifically designed for Jews of color here in the Bay Area.

Through these spaces, I met Jews who shared my experiences with being mixed race and with being hesitant to claim their Judaism. Attending Shabbat dinners and seeing a room full of folx who proudly claimed their Jewish and person-of-color identities has been incredibly affirming and comforting.

As I learned Passover rituals and collective storytelling with them, and heard about how they exercise Jewish values differently as Jews of color, I began to think about how I, too, can use Jewish values to guide my own life.

We talked about the unique meaning of lo dayenu (it’s not enough) for social-justice work we do as people of color in a predominantly white community. These conversations encouraged me to reflect on how I can play a role in promoting racial justice within the Jewish community.

I began to think about how I navigate the Jewish world more easily than other Jews of color who do not have white and/or white-passing privilege. I benefit from people being able to clearly identify my Jewishness. Whether it be because of my last name or my white-passing features, people have never doubted my Jewish heritage at the surface level. Unlike many mixed-race Jews, I deal with questions of how Jewish I am, not whether I’m Jewish.

During my Jewish Learning Fellowship at Berkeley Hillel, we read about what modern American Jews considered the most important aspects of being Jewish, and some of the most salient ones were intellectual curiosity and a sense of social justice.

My parents have always tried to foster my desire to learn and instill in me a sense of responsibility to contribute to justice and serve others. I realized that while my father didn’t frame those as key Jewish values, his Jewish upbringing probably had an influence on how he came to prioritize them.

Similarly, in Chinese culture, we are taught to always seek to serve those weaker than yourself and to strive for educational opportunities.

Recognizing these similarity between my two cultures helped me feel more complete as an individual. For the first time, I felt like my two identities weren’t constantly at war — they were pulling toward each other to find harmony.

Seeing how clearly my own core values map onto values of the Jewish community reaffirms that I can, in fact, proudly claim my Jewish identity. Jews are a multitudinous and complex community. We all have different ways that we live and learn about our Jewishness.

This does not mean that I stop acknowledging my privilege of being a white woman. I have a responsibility in the Jewish community to continue to uplift my fellow Jews of color and call folx in to consider ways we can be more inclusive.

Saying that I am Jewish simply means that I have found the confidence to proudly articulate my belonging to two rich, ancient cultures. 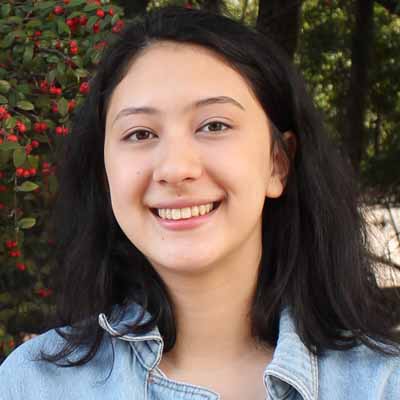 Gen Xia Ye Slosberg was born and raised in China but has lived in California for the past five years. A third-year student at UC Berkeley, she identifies as a Jewish Womxn of Color and is passionate about nuanced and intentional racial justice advocacy. 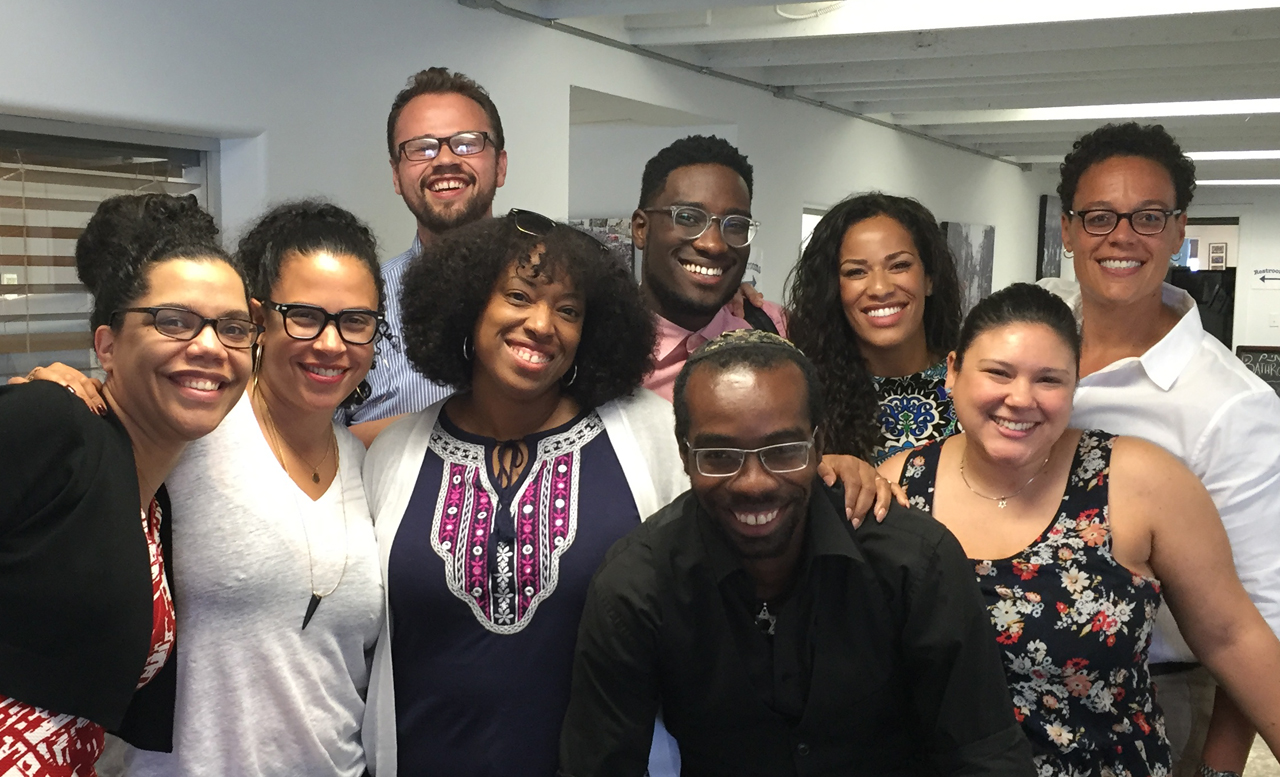