The joy of choosing Judaism

My mom died two years ago, and Thanksgiving is hard. Still, I’m thankful to Kol Hadash Humanistic Jewish Congregation in Albany. I am a convert to Humanistic Judaism, and in particular a member of this community, Kol Hadash, because of the joy it brings me.

I have been a fan of Jews and Judaism since I first moved to West Los Angeles at age three in 1958. At that time my dad — not a Jew — was designing a beautiful synagogue at the corner of Beverly Glen and Wilshire Boulevards. (You may have seen Sinai Temple, a Conservative congregation, at that location.)

Yet it took me about 60 years to become Jewish.  I first visited Kol Hadash at one of their monthly bagel brunches. That day I was emboldened to ask if Humanistic Jews took converts. Sure they did, they said! Even then it took me two years to mull the whole thing over. It was renewed anti-Semitism flaring up across the world that convinced me to take the plunge.

To everyone at Kol Hadash, thank you for welcoming me into your community of smart, wise, funny, loving, quirky, sometimes argumentative people. Thank you for the joy you have brought me. I hope I bring you joy, too.

A distortion of J Street

In a recent letter to J., Vladimir Kaplan mischaracterized J Street and its recent national conference although he was not even there.

There were a record 4,100 American Jews in attendance in support of both Israel and an independent Palestinian state. Americans speak out all the time about U.S. policies and leaders with whom they disagree. In doing so, they strengthen our country and its democratic traditions. Similarly, speaking out about Israeli policies and leaders with whom we disagree actually strengthens Israeli democracy.

A great example of J Street at work is a letter recently signed by 106 members of Congress speaking out against Secretary of State Pompeo’s reversal of U.S. policy, which since 1978 had held that West Bank settlements were inconsistent with international law.

As the Congress members stated, “This State Department decision blatantly disregards Article 49 of the Fourth Geneva Convention which affirms that any occupying power shall not ’deport or transfer parts of its own civilian population into the territory it occupies.’” This letter was quickly written and signed within 48 hours, demonstrating the strength of the Congressional response.

The United States must stand for international and human rights and not cater to foreign leaders, even those of our allies, whose motives are to protect their own incumbencies at the expense of anyone else.

The Jordan Valley was “occupied” by the Jordanians prior to 1967. There was no independent Arab Palestine, nor did any of the Arab countries threatening Israel with annihilation in 1948 or 1967 ever intend to allow for the creation of a Palestinian State; they intended to annex Israel territory into their own countries.

No Israeli prime minister (left, right or center) has ever said that they would relinquish control of the Jordan Valley. They all understood that as long as there were threats from outside Israel (including the second intifada that shattered Israeli expectations terrorism could be eliminated by Palestinian entities), they would have to control that territory along with security in the West Bank.

So, how to justify Israel control and annexation of territory? When it comes to Israeli interests, they will do what other countries do and demand: respect rather than ask for permission and approval. India has just annexed Kashmir, China annexed Tibet, and Turkey has annexed Northern Cyprus.

I hope to see peace in the Middle East and Israel come to terms with a Palestinian state that can be trusted to keep its security agreements as Jordan has done. Until that time, Israel may well annex those areas it sees in its interest.

After the Ottoman Empire crumbled after World War I, the League of Nations granted Britain a mandate to govern the region and establish a Jewish homeland. “Close settlement by Jews on the land” west of the Jordan River was explicitly in the text. This right, never rescinded, was absorbed into the Charter of the United Nations.

In 1948, in the last weeks of the British Mandate, invasion created the West Bank. The Kingdom of Transjordan conquered Judea and Samaria (ancient names used by the British and the U.N.), split Jerusalem and expelled all Jews. Annexing these gains, Transjordan renamed itself “Jordan.” The region became the “West Bank” to erase its Jewish past. Only Pakistan and, ironically, Britain recognized Jordanian ownership. In 1967, Jordan joined Egypt and Syria in another war to destroy Israel, but instead lost its earlier conquest.

The Palestinians took over Jordan’s claim, although they had never owned or governed the land and in 1947 chose war over the U.N. partition plan. Why should Israeli settlements have lower legal standing than a claim based on invasion, annexation and expulsion to make a Jew-free region?

Indeed, after the 1967 war, the U.N. Security Council asked only that Israel withdraw to “secure and recognized boundaries” negotiated with its neighbors. The Arab League refused: “No peace, no negotiation, no recognition.”

The real questions about Israeli settlements is whether they are wise rather than legal, and whether the Palestinians — who rejected sharing the land in 1937, 1947, 2000, 2001 and 2008 — will finally see the wisdom of peace.

Not enough religion at Z3

The recent Z3 Conference, held at the Oshman Family JCC in Palo Alto, was an ambitious attempt, through lectures, discussions and workshops, to seek Jewish unity by finding common ground between Israeli Jews and diaspora Jews, and to a large extent it achieved its organizers’ goals (“Blossoming into a movement, Zionism confab in Palo Alto packs the house”).

The only disappointing thing for me was that almost all of the speakers were decidedly to the left.

When religion was discussed at all, it was never presented as being of primary importance, but always as subordinate to other considerations.

This is most unfortunate, because the only thing capable of uniting Jews everywhere is the foundational principles of Judaism itself, including the supremacy of God and the truth of the Covenant. Man-made ideologies that exclude God and try to replace Him with inferior substitutes, such as left-wing political theories that have never been proven to work anywhere, bring no value to the Jewish cause and ultimately turn the nations against us, often with deadly results.

On the other hand, adhering to the central principles of our faith, striving to live in accordance with the Ten Commandments, and fearing God more than we fear man, not only provides us the only realistic basis for unity, but is also the only thing that will enable us to overcome all of our adversaries. 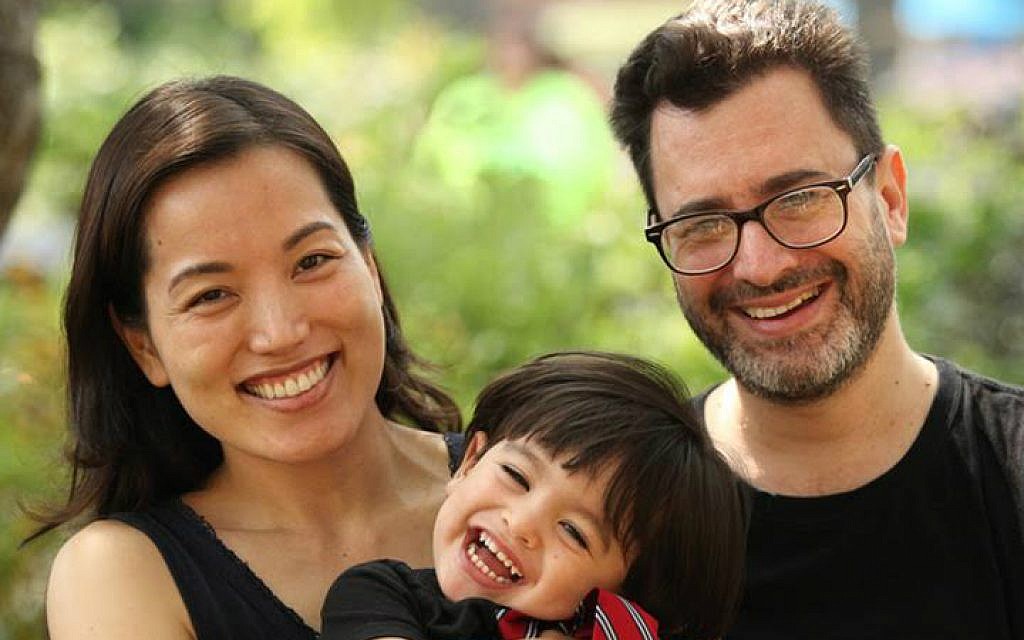