Why Israel isn’t a top consideration for US Jewish voters

It’s the perennial anomaly of Jewish voter surveys: Vast majorities feel an attachment to Israel, but relatively few are thinking about the Jewish state when they cast their vote.

The J Street survey is not an outlier. The American Jewish Committee, a foreign policy and civil rights group, found a similar discrepancy in its 2015 poll, in which barely a quarter of respondents listed Israel as one of their top three issues, though more than 70 percent agreed strongly or somewhat that caring about Israel is “a very important part” of being Jewish.

What accounts for the difference?

Like most American voters, Jewish Americans tend to care about issues that directly affect them more than what’s going on in a country an ocean away.

The J Street survey found that 43 percent of Jewish Americans listed health care as one of their top two issues in 2018, a time when President Donald Trump was attempting to dismantle health care protections passed under President Barack Obama. In 2015, the AJC survey found that 41.7 percent of U.S. Jews listed the economy as one of their top concerns amid the ongoing recovery from the Great Recession of the late 2000s.

“When pollsters prod Americans about their foreign policy views, the results are clear: they want the government to focus less on the rest of the world,” Daniel Drezner, a professor of international politics at Tufts University, has written. “Short of a war or other violent attacks on American installations, foreign policy rarely takes center stage during presidential elections. Presidential candidates almost always campaign on how they intend to jump-start the economy.”

In a hyperpolarized political environment, policy particulars tend to matter less than which side a politician is on, according to Kyle Kondik, the managing editor of Sabato’s Crystal Ball at the University of Virginia Center for Politics. Thus Jews are likelier to vote for their favored party than they are to consider the specifics of Israel policy.

“American politics also is increasingly defined by the concept of ‘negative partisanship’ — that is, voting more against the other side than for your side,” Kondik said in an email.

All this presumes that candidates meet a certain baseline of support for Israel. Experts on Jewish voting behavior say that Jewish voters will prioritize concerns other than Israel only so long as a candidate meets a basic threshold of support.

“If a candidate is sympathetic to Israel, has expressed support for Israel, that is a bright line a candidate has to have crossed in order to be acceptable to the vast majority of American Jews,” said Jason Isaacson, the AJC’s chief policy and political affairs officer. “The nuances of how [being pro-Israel] is expressed becomes less of a factor to most American Jews.”

Short of a war or other violent attacks on American installations, foreign policy rarely takes center stage during presidential elections

Case in point is Bernie Sanders, the Jewish senator from Vermont running for the Democratic presidential nomination. Sanders has been extraordinarily critical of the Israeli government by the standards of American politics, even suggesting recently that some U.S. aid to Israel should instead go to Gaza.

But at the same time, Sanders insists he is pro-Israel and has criticized those on the left who would deny its right to exist as a Jewish state.

Sanders’ expressions of support for Israel were “designed” to meet the threshold for Jewish voters, according to Issacson.

“My assumption is for a segment of the American Jewish community it will accomplish that purpose,” Issacson said.

They might even be an asset, according to Jim Gerstein, a founding partner of GBAO, the firm that conducts J Street’s surveys. Jewish Americans are not as hawkish as Israelis, Gerstein said, and are more likely to favor a more evenhanded role for the United States.

“They don’t want the U.S. putting itself in a position where it affects its credibility because it favors Israel over the Palestinians,” Gerstein said. “They want the U.S. to be credible. They don’t support the Israeli government’s hawkish policies.”

Most American presidential candidates have met the Israel threshold, but there are exceptions. President Jimmy Carter’s share of the Jewish vote plummeted from 64 percent in 1976 to 45 percent in 1980. Despite having brokered Israel’s first-ever peace treaty with an Arab state, Carter’s hostile relations with Prime Minister Menachem Begin, exemplified by the American abstention on a U.N. Security Council resolution critical of Israel just weeks before the election, were seen as playing a major role in Carter’s loss of Jewish support.

Four years later, Sen. Charles Percy, a moderate Illinois Republican, lost in an upset to Democratic Rep. Paul Simon in part because Percy had pushed hard for the sale of advanced radar aircraft to Saudi Arabia. Illinois Jews were seen as key to handing the seat to Simon.

Of course, there are Jews who clearly do rank Israel highly — and some of them have a lot of money. Sheldon Adelson, the casino magnate who gave millions to Republicans in the 2016 election cycle, has said Israel is his principal policy concern. So has Haim Saban, the Israeli-American entertainment mogul and major donor to Democrats, who has said that he cannot support Sanders in part because of differences over Israel.

And in swing states with a substantial Jewish population — Ohio, Pennsylvania, Michigan, Georgia, Nevada, Arizona and Florida, among them — even the relatively small percentage of Jews who consider Israel first can be enough to determine the outcome in a close election.

Political action committees associated with partisan Jewish groups are set to spend big to promote their message to Jewish voters in those states.

The Republican Jewish Coalition’s PAC has said it will spend $10 million, and the Jewish Democratic Council of America is ready to spend at least $1 million.

A spokeswoman for the Democratic Majority for Israel, the pro-Israel Democratic group launched earlier this year, said it is prepared to spend “millions.” 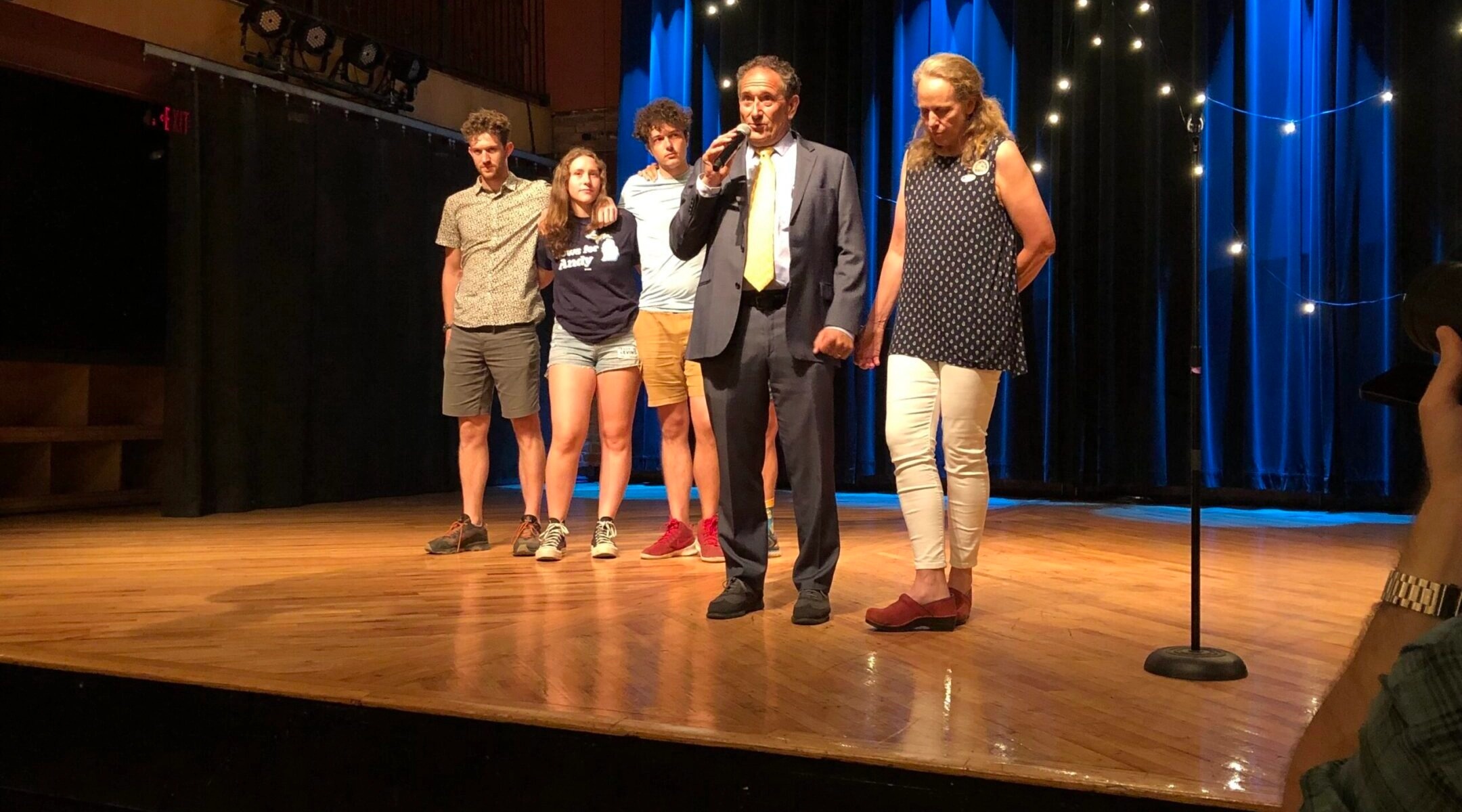 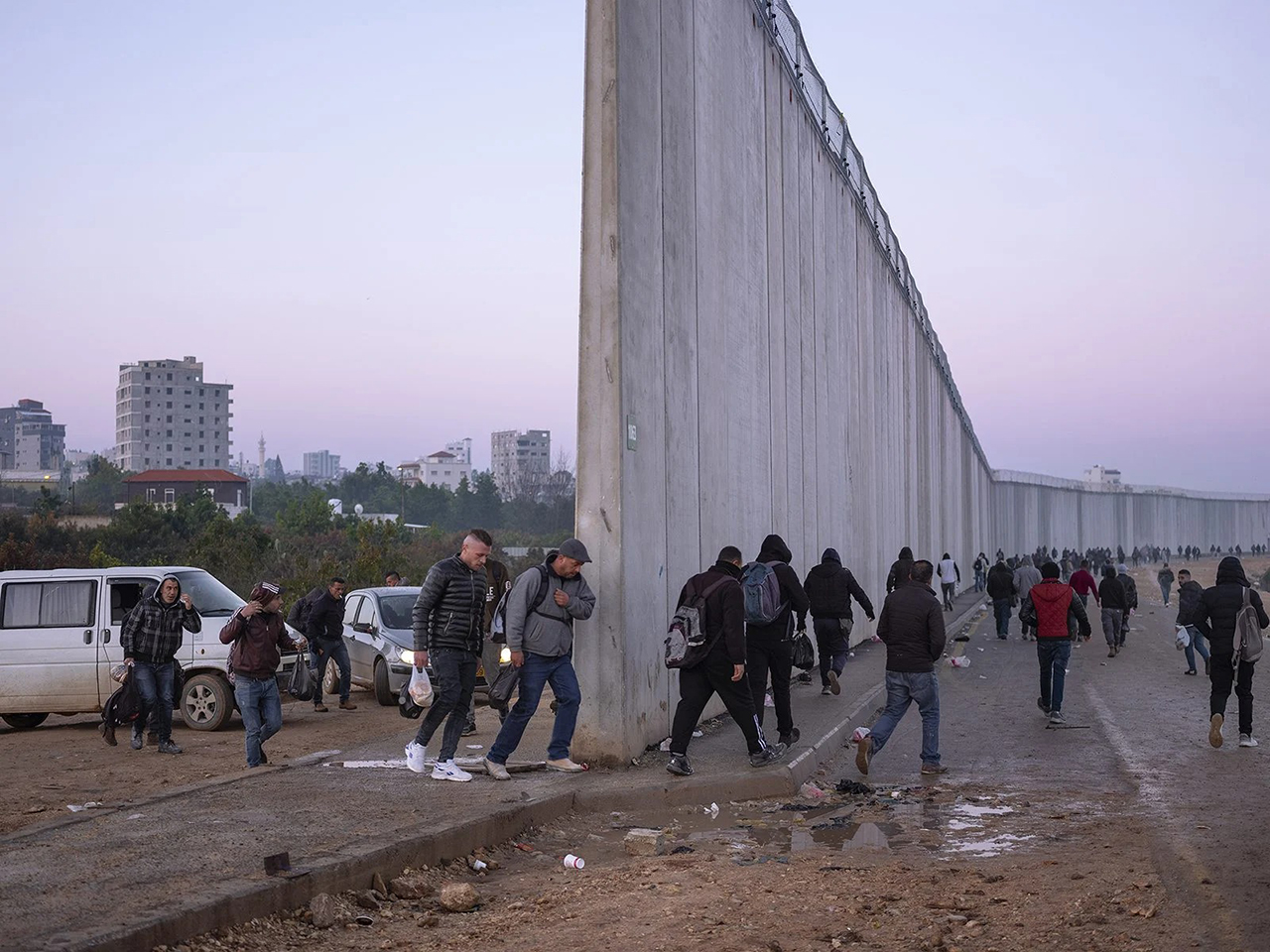 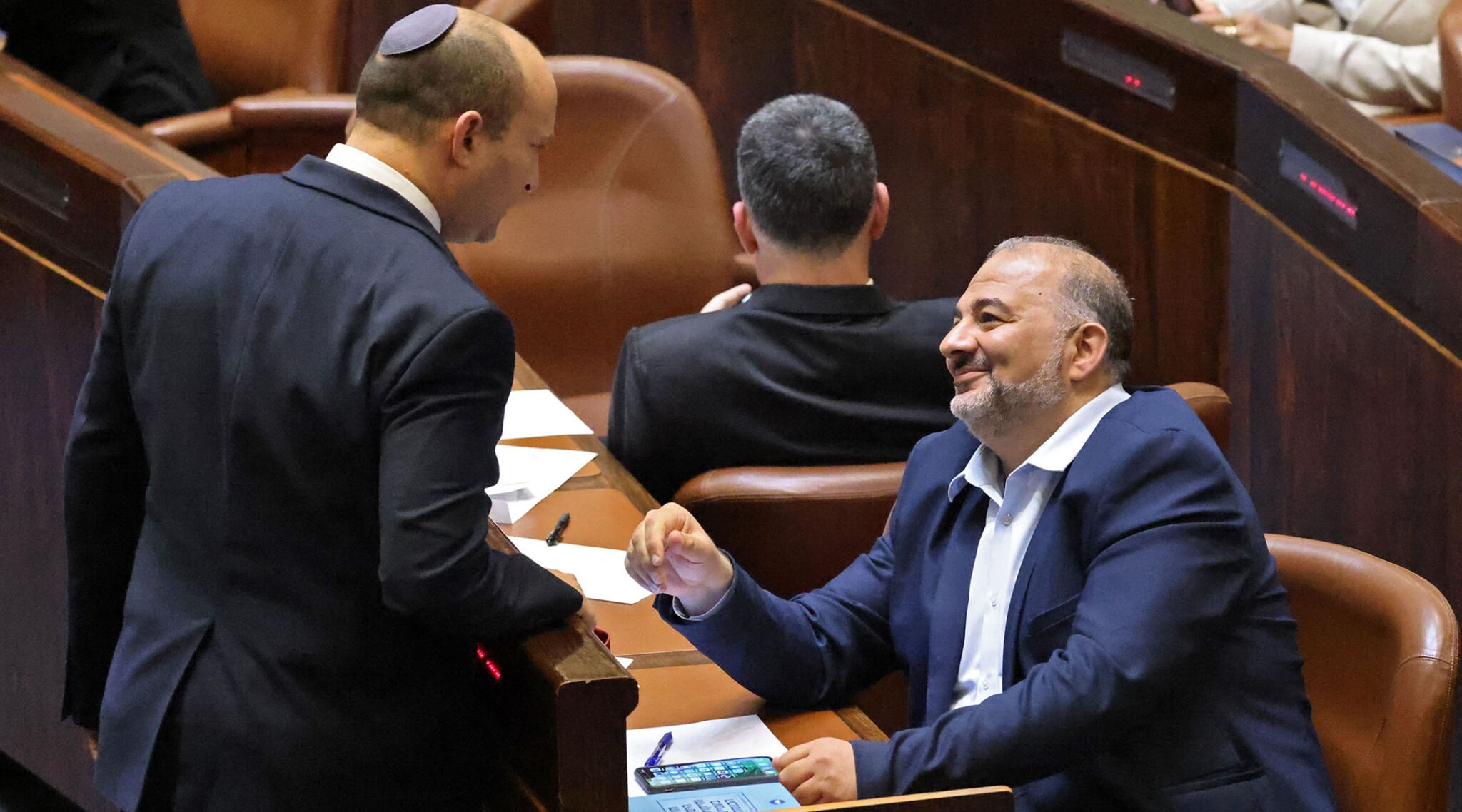