13 countries change course in voting against UN resolutions against Israel

The United Nations General Assembly passed five resolutions against Israel, but for the first time, 13 countries switched their positions and voted against a pro-Palestine measure.

The five resolutions passed Tuesday are among 20 against Israel that the international body will vote on during the 74th session of the General Assembly. By contrast, it will consider resolutions about six other countries – one each on Iran, Syria, North Korea, Crimea, Myanmar and the United States (for its embargo on Cuba), the nongovernmental organization UN Watch reported.

For the first time, Germany, the Czech Republic, Austria, Bulgaria, Denmark, Estonia, Greece, Lithuania, Netherlands, Romania, Slovakia, Brazil and Colombia voted against the annual resolution supporting the Division for Palestinian Rights of the Secretariat, which oversees the Committee on the Exercise of the Inalienable Rights of the Palestinian People. Those countries previously had abstained on the vote.

Other resolutions demanded that Israel withdraw from the Golan Heights and provide information on the “question of Palestine.”

The votes on the five resolutions were taken in conjunction with the annual observance of the International Day of Solidarity with the Palestinian People at the U.N. on Nov. 27. 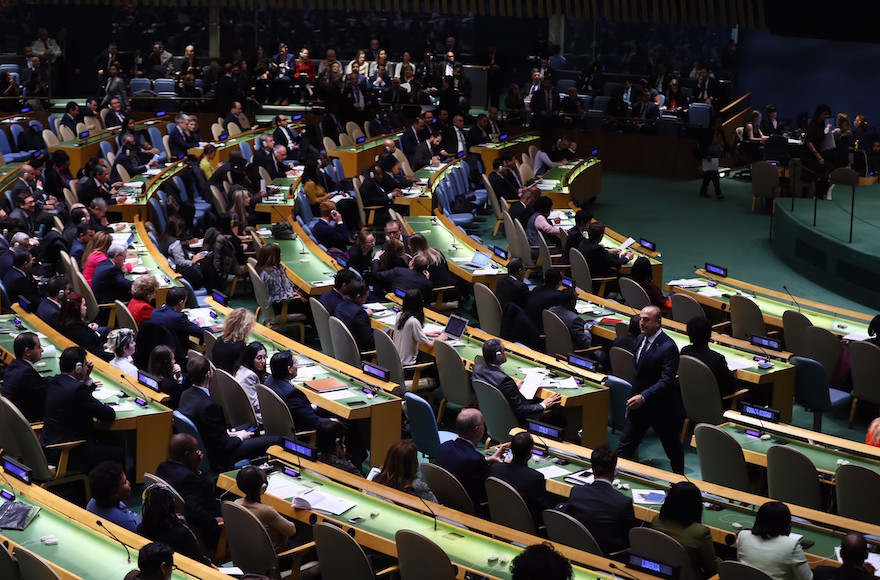 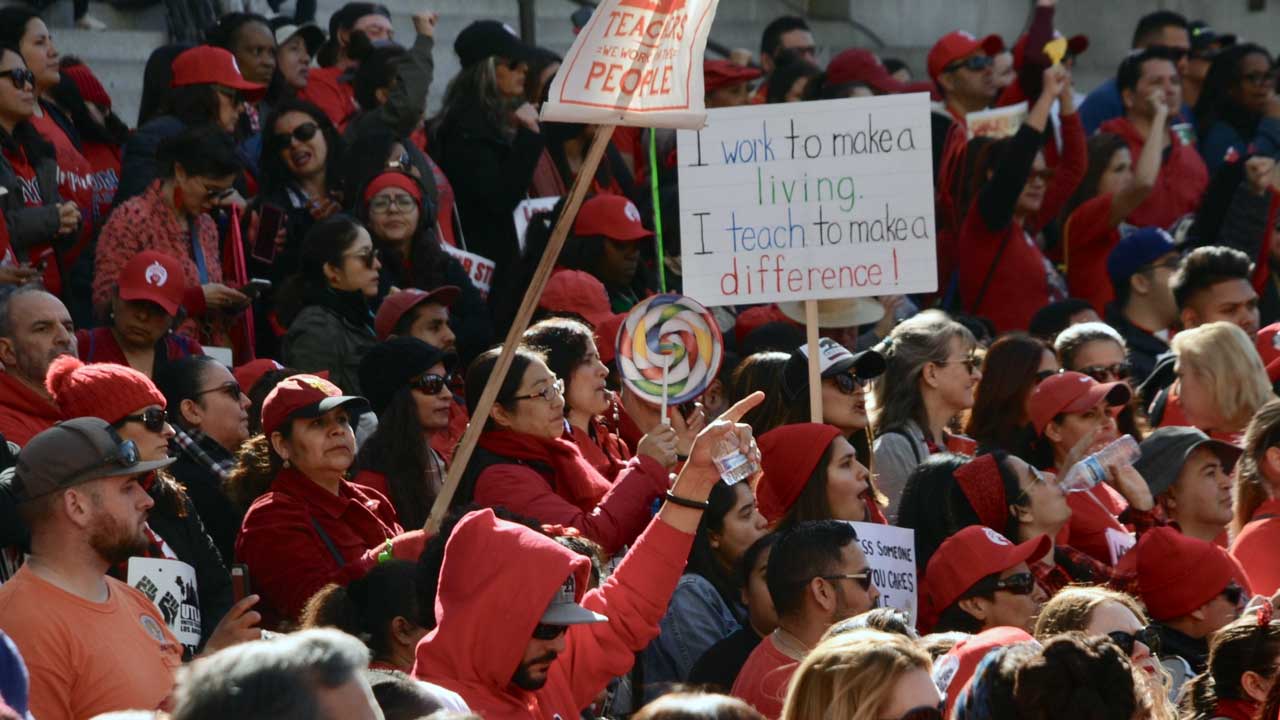